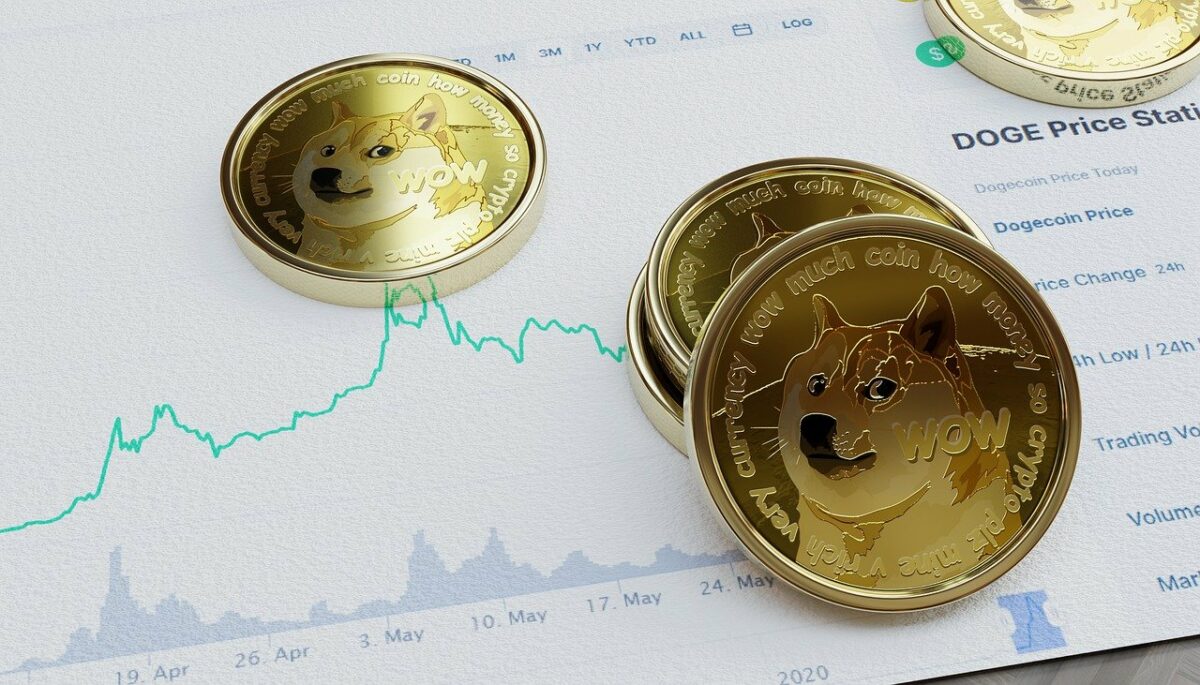 The estranged co-founder of DOGE is seeking support from the network’s node operators, asking them to upgrade their nodes in order for the blockchain to work more efficiently.

In a recent Twitter thread, Billy Markus urged Dogecoin miners and mining pools to update to 1.14.4 since it will allow for lower transaction fees on the network. The new version of Dogecoin Core was first released in August after repeated delays. Although the developers had labeled it as a minor update, its integration will prepare the network for lower recommended fees.

Dogecoin’s high transaction fee has been a point of concern for many in the community. Especially since it began to hike exponentially this year due to the unprecedented surge in its popularity. While the fee has somewhat stabilized since its peak in May, it still remains high enough to hinder the cryptocurrency’s use as a means of payment.

In his post, Markus placed the burden of updating on miners and mining pools as they are the ones that validate transactions and non-updated miners could reject the transactions that have a lower fee. He also pointed out that a successful release of 1.14.4 could be achieved solely by existing miners updating their systems.

The developer also dispelled misconceptions that urge “everyone to run their own node” since those who are not fully committed to the network will not be able to contribute to it directly. Rather, it would only serve to be a learning experience for those running them. He added,

“Running a node on your laptop that gets turned on and off is more for you and your learning than it is for the network. You can think of it like torrenting – are you spending more output uploading or downloading? If more downloading, you’re not really helping the network.”

Markus did, however, clarify that not everyone is required to support the network like this since short-term requirements are instead focused on the miners running full nodes. He concluded with a summary of his explanation, stating,

tl;dr run a node if you want, or not. If you want to contribute to helping the network, you will need to be dedicated to running a full, reliable node, using significant bandwidth, and keeping it up to date.

But for 1.14.4’s success, existing node operators need to update.

Back in September, multiplex giant AMC had expressed an interest in accepting DOGE as a form of payment to buy movie tickets at their theaters. While this proved to be a bullish development for the meme-coin, Dogefather Elon Musk tweeted at the time that the network’s fee would have to be reduced if such use cases are to materialize.

Despite these important updates, Dogecoin has failed to recapture the market position it once held. The digital asset has continued to follow a downtrend over the past week, losing 6.2% of its valuation. This, despite top assets like Bitcoin and Ether registering significant gains.

Related Topics:billy markusDOGE
Up Next

Uniswap, dydx, Compound on the rise, but why are there still questions