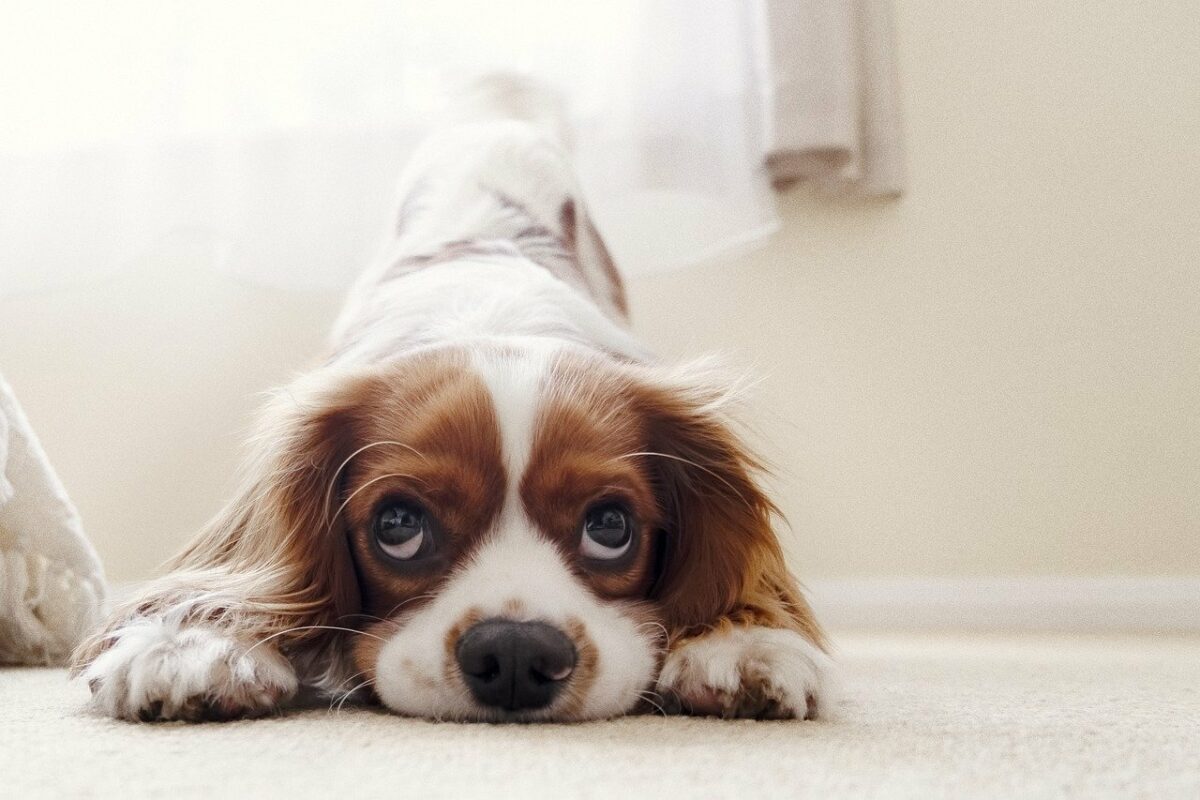 Dogecoin has had a woeful November so far. Wider market corrections have slowly eroded DOGE’s value by a total of 26% in the last 20 days. The candles now sit below their daily 20, 50, and 200 Simple Moving Average lines and face the brunt of short-selling.

Although a potential bullish crossover on the MACD could determine DOGE’s short-term price action, an overhead resistance zone presented a major roadblock. At the time of writing, DOGE was trading at $0.2327, up by 0.5% over the last 24 hours.

Considering the fact that DOGE traded below its 20 (red), 50 (yellow), and 200(green) SMAs, short-selling was a large threat should another round of correction grip the wider market. This would see DOGE shift to the stronger support line of $0.1936 since it also clashed with the value low area zone.

Now, the aforementioned support seems to be a safe area for DOGE. The same triggered an 80% surge in early August and a 40% jump in September. From there, the introduction of new longs would help kickstart another rally.

To avoid a 16% decline back to this reliable support, DOGE would need to expel a large chunk of selling pressure by registering a close above $0.242-$0.272. This region coincided with the Visible Range’s POC along with the aforementioned MAs. The next drawdown would be anticipated once DOGE tags the $0.297 price ceiling and its value high zone.

Since the RSI languished in bearish territory, an immediate breakout above $0.272 is rather unlikely. The Directional Movement Index also maintained a bearish outlook as the -DI line continued to trade above the +DI line. Some optimism did arise from a potential bullish crossover on the MACD, but DOGE would need stronger cues to take on a major blockade up ahead.

Dogecoin needed to climb past $0.242-$0.272 to fall within a bullish bias. However, weak readings along the DMI and RSI lined up a bearish long-term narrative for DOGE, despite the MACD’s optimistic outlook.

Dogecoin will be better positioned for a surge once a 16% retracement drags the price to a more reliable support at $0.193.

These factors will be ‘major catalysts’ for ‘exponential’ rise in Bitcoin, Ethereum prices