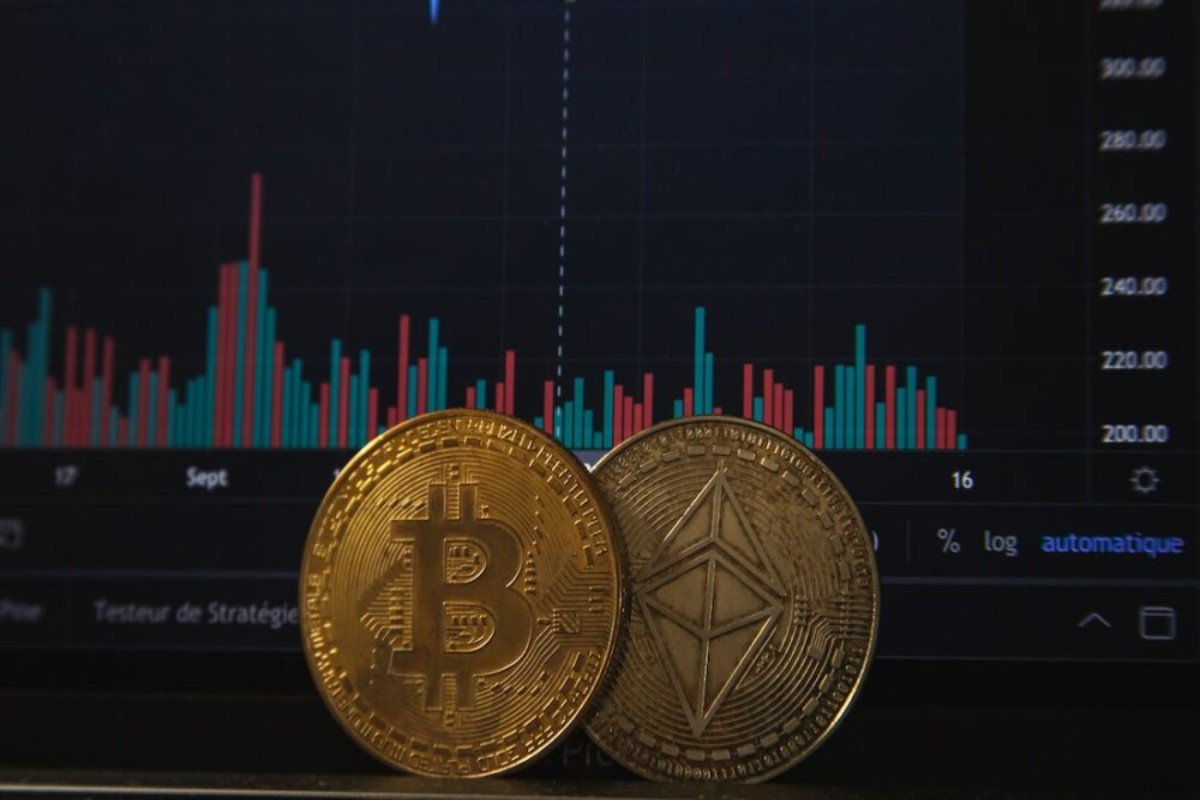 Two of the largest cryptocurrency tokens, Bitcoin and Ethereum have defied several odds over the years. Bitcoin was roughly flat over the past 24 hours, suggesting that investor enthusiasm over the Bitcoin blockchain’s Taproot upgrade over the week, is starting to fade.

Ethereum, the largest altcoin suffered a few speculations as well, post-upgrade. Nonetheless, both tokens have enjoyed surging adoption across the globe.

U.S. Global Investors head Frank Holmes discussed the same in an interview. As per his projections, BTC and ETH could end up in seven and six figures respectively over the next decade.

Firstly, he shed light on the largest cryptocurrency. He opined that Bitcoin’s scarcity and growing adoption were major catalysts for price surges over the years. He also incorporated a network theory to provide support for his bullish projection.

“It’s Metcalfe’s Law. And because Bitcoin is capped at 21 million coins and Metcalfe’s Law says that the price can grow exponentially. It has continued to happen by other channels.”

The head of the investing firm which had $4.6 billion in AUM, used PayPal as an example to explain his point better. “PayPal allowed investors to buy fractions. And then as it went up, they could peel off a piece and buy a new TV. Or a car. So, the idea that with Robinhood you can buy a fraction… you don’t have to pay $68,000, you could pay $680,” he said.

“We have the ETF [exchange-traded fund] which allows the general public, even though it’s a derivative of a derivative, you can still buy a fraction. And, all those allow greater adoption globally. So I think that it could easily be a million dollars, down the road. Might be in the next 10 years.”

Metcalfe’s Law named after the founder of Ethernet – states the value of a network grows along with the number of possible connections. Be it the possibility of a surge in the price of Bitcoin or even predict its collapse, as per the report, this network theory could also predict if BTC was undervalued or otherwise.

Moving on to Ethereum, he projected more than a 2000% hike.

“It’s a $100,000 [for Ethereum]. It’s because the supply is locked. Anytime you cap supply and there’s a greater adoption then these prices will grow as Metcalfe’s law suggests. We’ll grow exponentially and that’s what we’re witnessing.”

What’s more, its supply rate of change has approached zero since the London hard fork. Yet, it is one step in the direction of being deflationary.

Overall, even though a correction phase appears intermittently, strong hands continue to focus on their bullish aims.

Dogecoin could accommodate a 16% decline before the next rally