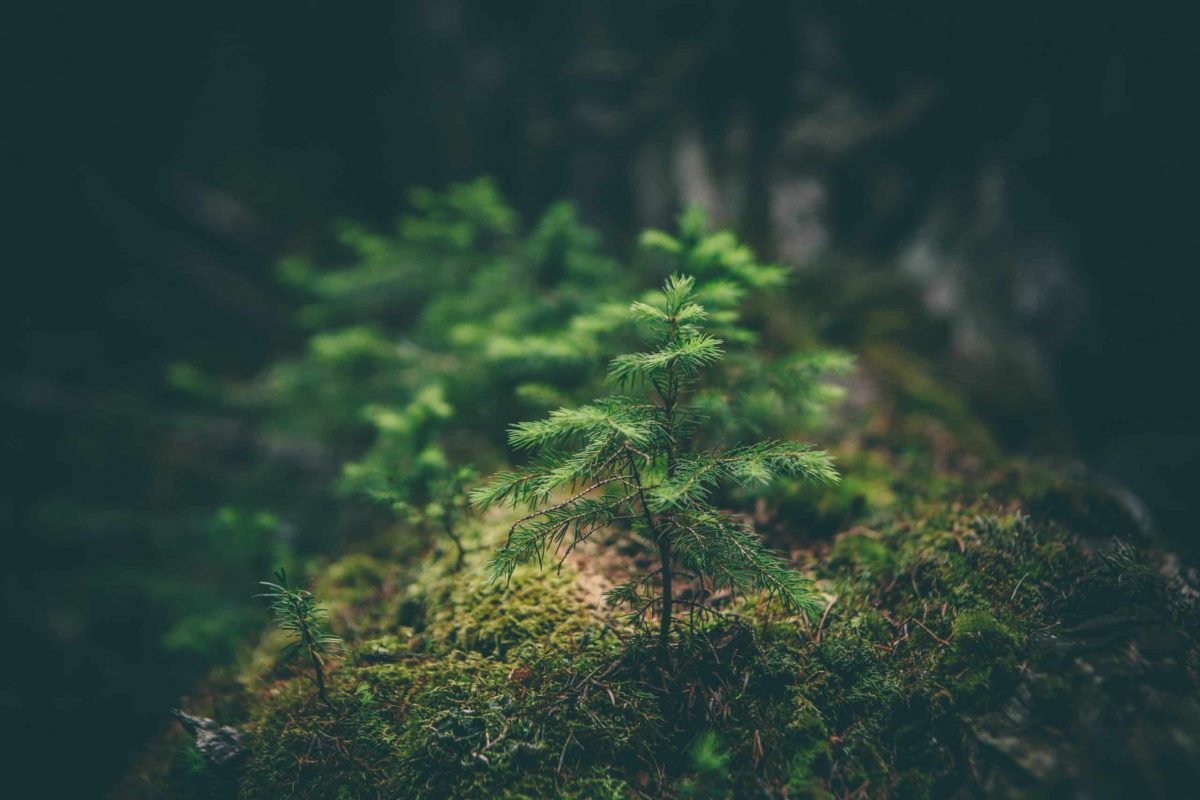 While the broader market is still stuck in a slump, the global cryptocurrency market cap, at press time, was above the $1 trillion mark with a 0.64% decline over the last day.

Bitcoin’s price dipped by 10.52% over the last seven days as the world’s most popular cryptocurrency was trading at $21,426 during press time.

Like the king coin, DOGE, ETH, and XLM too witnessed some interesting movements on their respective price charts.

The meme coin’s price surged to $0.0895 in the last week before BTC affected DOGE’s uptrend by taking a journey southwards.

The altcoin flashed signs of consolidation after barely breaching its support that stood at $0.7008. Notably, this support level, at press time, stood as a resistance mark.

The Relative Strength Index (RSI) stood below the neutral line, depicting momentum in favor of the sellers.

But interestingly, even though the Awesome Oscillator (AO) was below the zero line, it flashed green signal bars.

After mounting an ascend to reach the $2,000 zone in the last week, ETH failed to gain strength and started a fresh decline below the $1,862 support level.

The Chaikin Money Flow (CMF) indicator was slightly above the zero mark after a prolonged run in the bearish zone. Even so, the MACD supported a bearish view. It indicated a momentum in favor of sellers.

The compression forming between the Bollinger Bands (BB) indicated a market squeeze where prices were consolidating.

The Chaikin Money Flow (CMF) indicator showed a reading of -0.02, at the time of writing. Thus, indicating weak selling pressure as the OBV also reflected a downward confirmation trend.

Here’s the whale of it all for USDC holdings

Shoutout to all NFT holders- Here’s something you should know