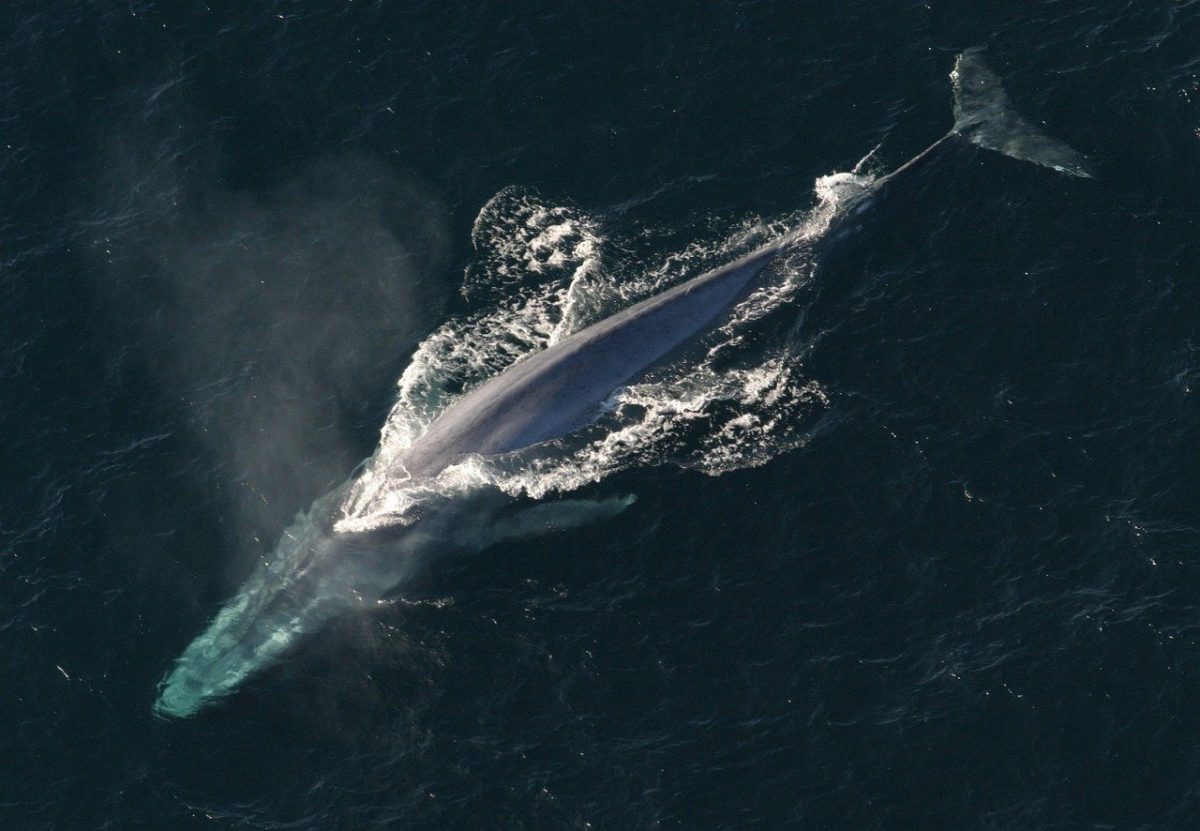 Regular price swings in the cryptocurrency market have had a significant impact on USD Coin (USDC), a stablecoin developed by Circle. In fact, its whale addresses seemed to be flashing similar signals too. Especially since the primary wallet addresses for USD Coin have dropped to a level that is close to a 2-year low.

According to Glassnode, for instance, USD Coin’s indicators have been deteriorating lately. Simply put, the stablecoin’s market cap has been hit by recent sell-offs and market events.

Here’s the reason behind it all

The U.S. Treasury Department’s sanctions against cryptocurrency mixer Tornado Cash had a significant impact on the capitalization of both USDC and Tether (USDT).

The market capitalization of USDC decreased after its issuer Circle chose to freeze over 75,000 USDC tokens held by addresses connected to Tornado Cash. On the contrary, USDT markets hiked by almost $2 billion in the days following the penalties.

Many industry experts are contrasting the rise and fall in the market capitalizations of USDT and USDC. According to the majority, investors switched from USDC to USDT. On-chain analytics provider data, however, showed a significant sell-off over the last two weeks.

The seven-day moving average of exchange deposits for USDC hit a 17-month low of 138,250, according to Glassnode. Comparatively, the lower value of 138,810 was recorded in March 2021.

Given the similarity between the rise and fall of each stablecoin’s market cap, several commenters have argued that some users may have switched their cash from USDC to USDT. According to Glassnode data, the top 1% of addresses now own a 22-month low of 87.667% of all USDC.

However, there is some good news

Despite having a smaller market valuation, USDC’s performance improved in one area. As it hit a three-year high, it saw an increase in its weekly mean transaction volume.

There has been a lot of anticipation surrounding USDC as it competes with USDT to become the top stablecoin of the year by market cap. The market value of USDC has risen to within $11 billion of Tether’s. However, after the Tornado Cash event, the latter has given up its prior gains.

USDC is still the 4th-largest cryptocurrency by market cap and hence, has a lot of expectations associated with itself.

Uniswap: Daily active users are on rise but UNI is down, decoding why