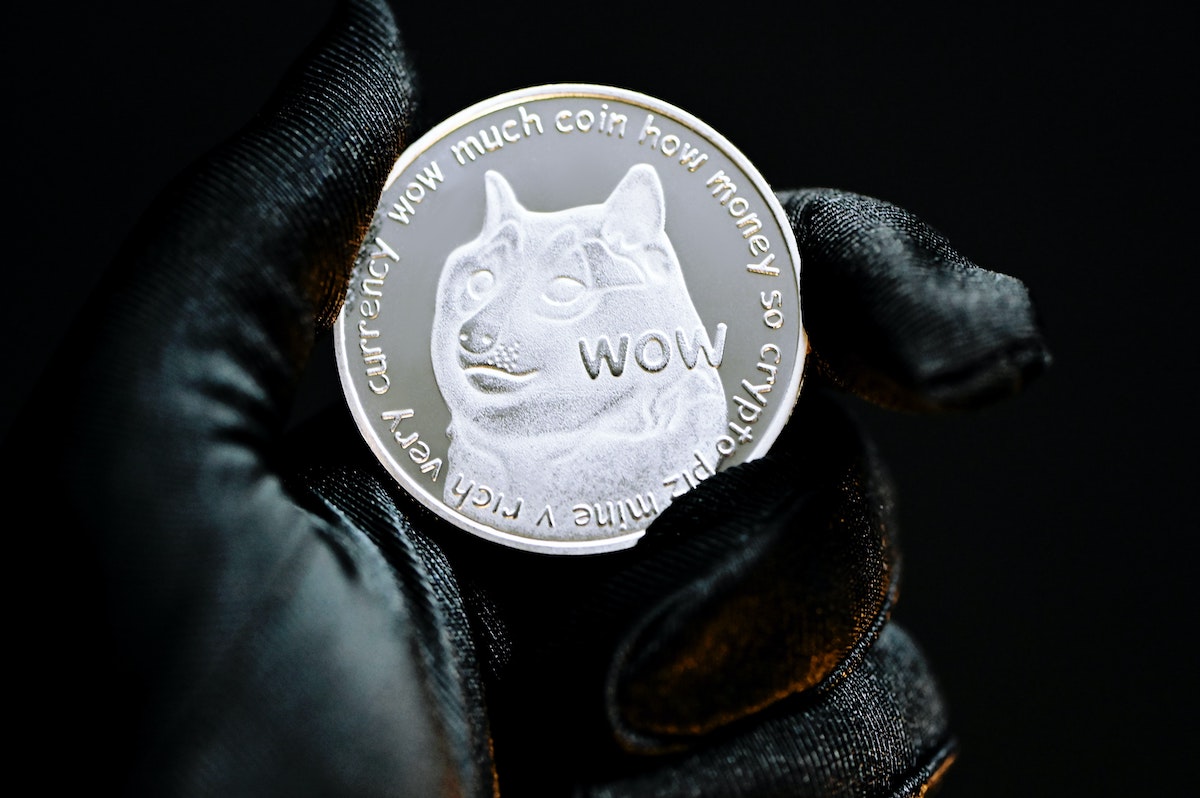 Dogecoin holders await a significant upgrade (1.14.4 ) in the memecoin. This upgrade will help the reduction in transaction fees for the network. Nevertheless, analysts have predicted that DOGE’s price is ready to explode.

Dogecoin creator Billy Markus had stated that once DOGE nodes upgrade to 1.14.4, there will be a reduction in transaction fees on the Dogecoin network. Proponents expect fee reduction to boost DOGE utility and trigger a rally.

Justin Bennet, cryptocurrency analyst and founder of Cryptocademy HQ, shared his bullish outlook on DOGE. The analyst has predicted a 500-1000% hike in DOGE’s price.

The analyst in question expressed his bullish sentiment concerning DOGE in a tweet thread. Dogecoin could begin a 500-1000% multi-month surge if it can reclaim the $0.24 level. 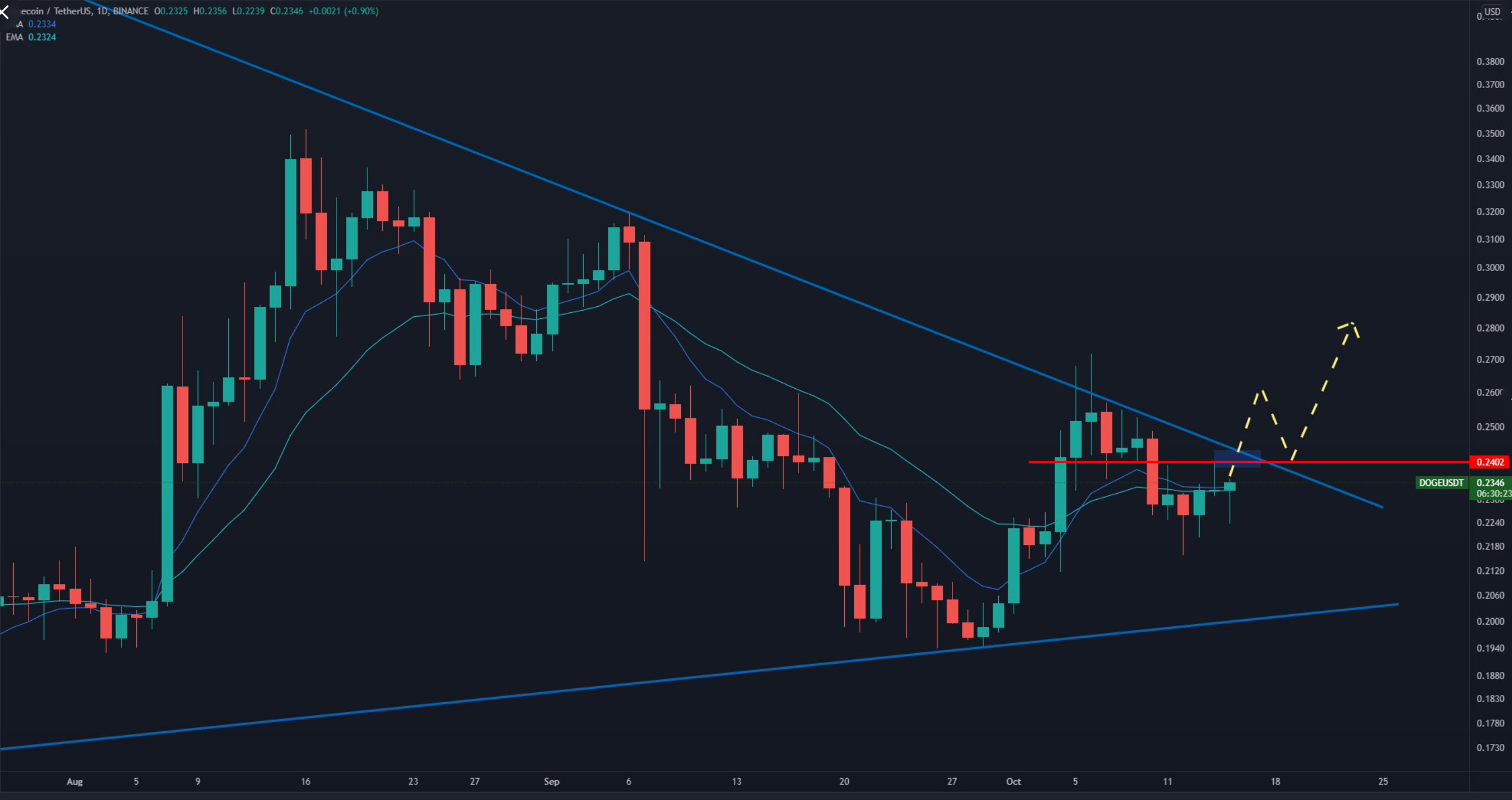 If DOGE can achieve the said milestone, he expects a short-lived pump to a previous high at $0.26 before retesting $0.24 and moving higher. At press time, DOGE was trading just under the $0.24 mark with less than 1% correction. Well, not a far-fetched dream after all. Bennet reiterated similar optimism.

It says 5-10x, to be fair. DOGE has already done a 10x twice from similar patterns, and the current one is more than 3x larger than the last.

Not far-fetched at all. 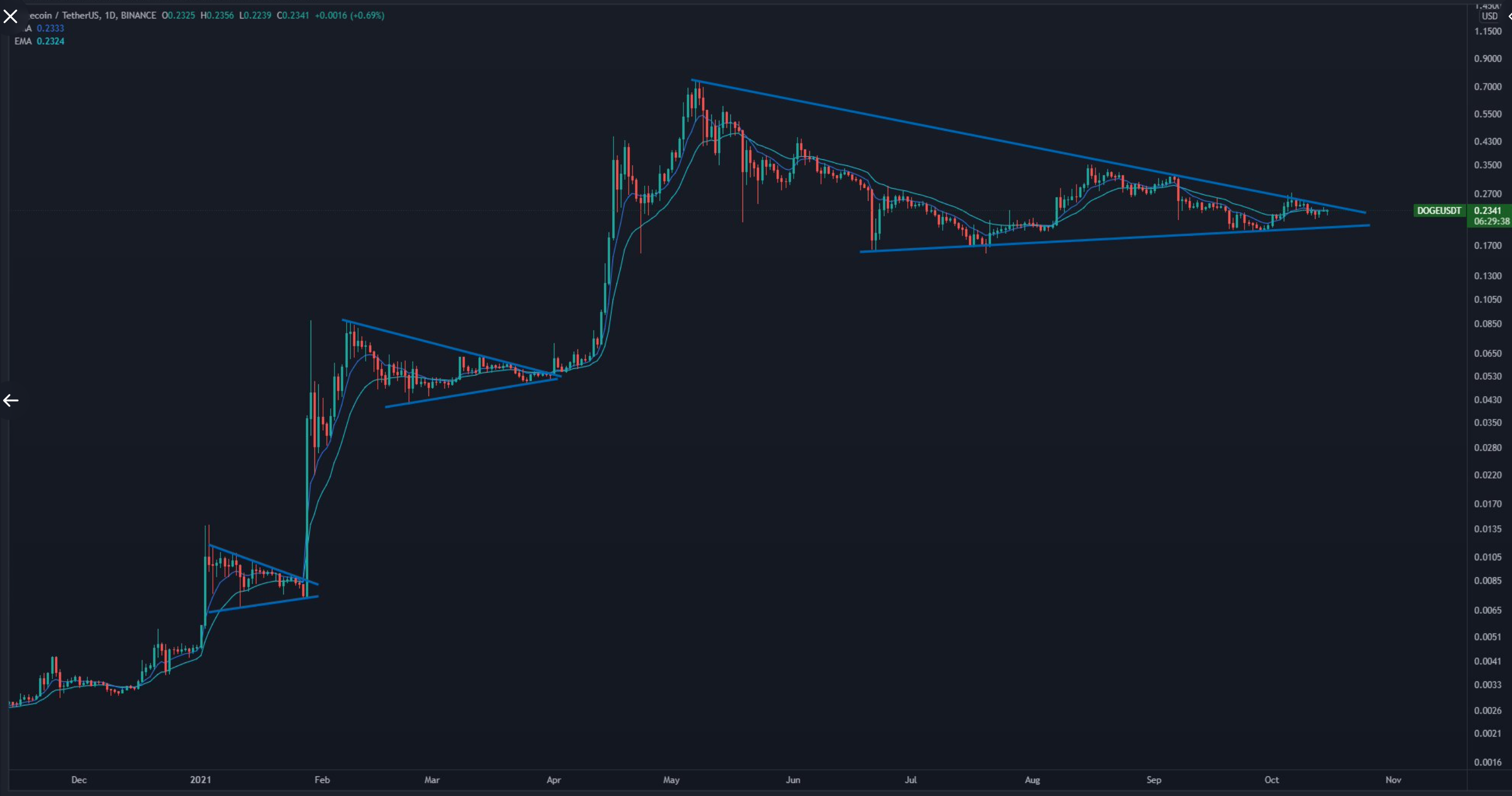 As highlighted in his pro-DOGE narrative, the meme-token formed a large triangle pattern. The uptrend suggested the bullish continuation of an asset, once it takes out its diagonal resistance. Clearly, DOGE formed the same pattern twice a year.

In addition to this, DOGE portrayed a positive scenario against BTC (DOGE/BTC) as well. It’s just a matter of time before it records higher prices.

It isn't just $DOGE against the USD, either.

This falling wedge on DOGEBTC is ridiculous.

Only a matter of time before it rockets higher, IMO. https://t.co/DClY86i8T9 pic.twitter.com/CGTCtWtesG

The analyst in question further laid out his views in a recent issue on the Cryptocademy newsletter.

Other prominent proponents too have supported DOGE to pump in the future. Centibillionaire Elon Musk is indeed amongst them. Tesla chief stressed the importance of DOGE fees dropping and has been working with the Dogecoin team on it.

Now, even though- FUD/noise still exists. There’s no denying this. Furthermore, it also faced  stiff competition from other alt tokens. Nevertheless, Dogecoin has exceeded Bitcoin, Ripple, Ethereum, and Cardano in year-to-date returns, offering over 4500% gains since the beginning of 2021.

Crossing the $60,000 milestone, what moves will Bitcoin make in the near-term