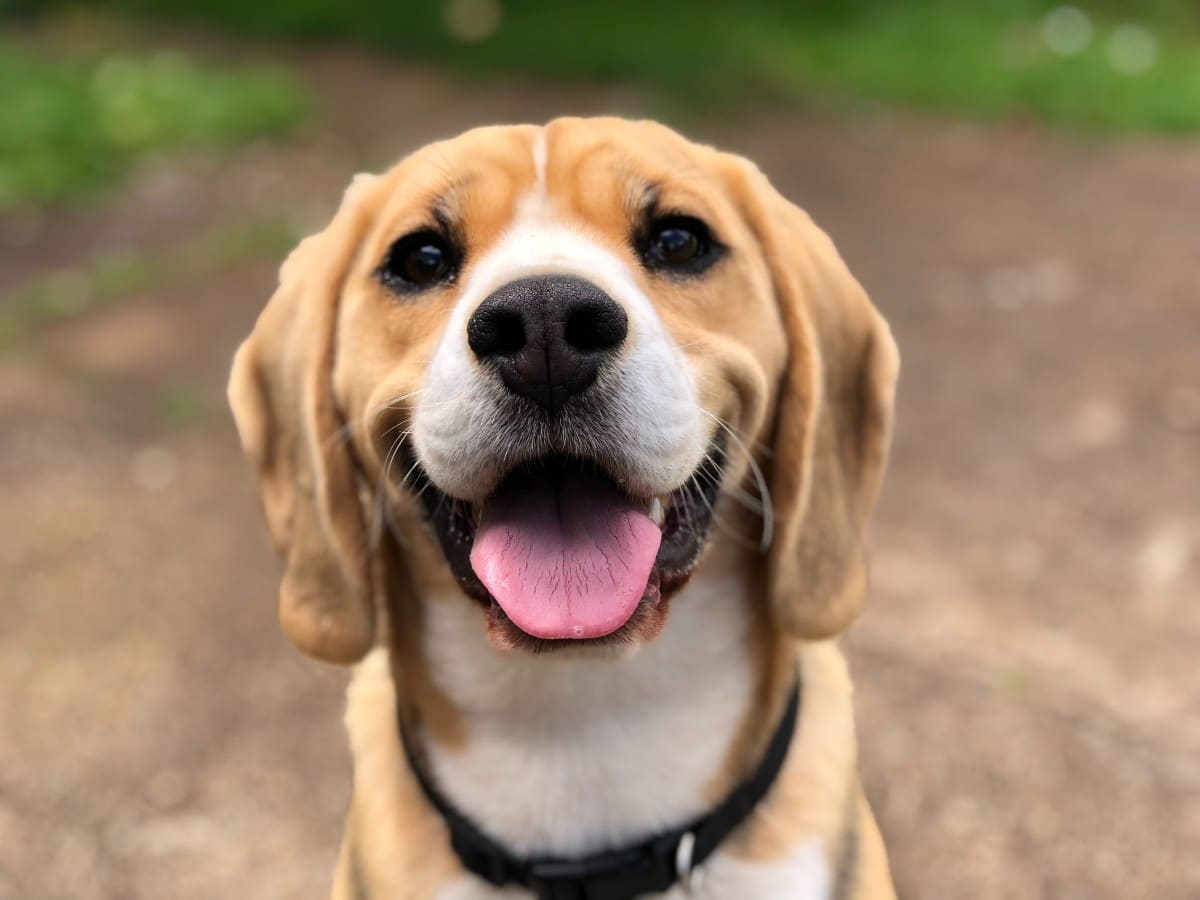 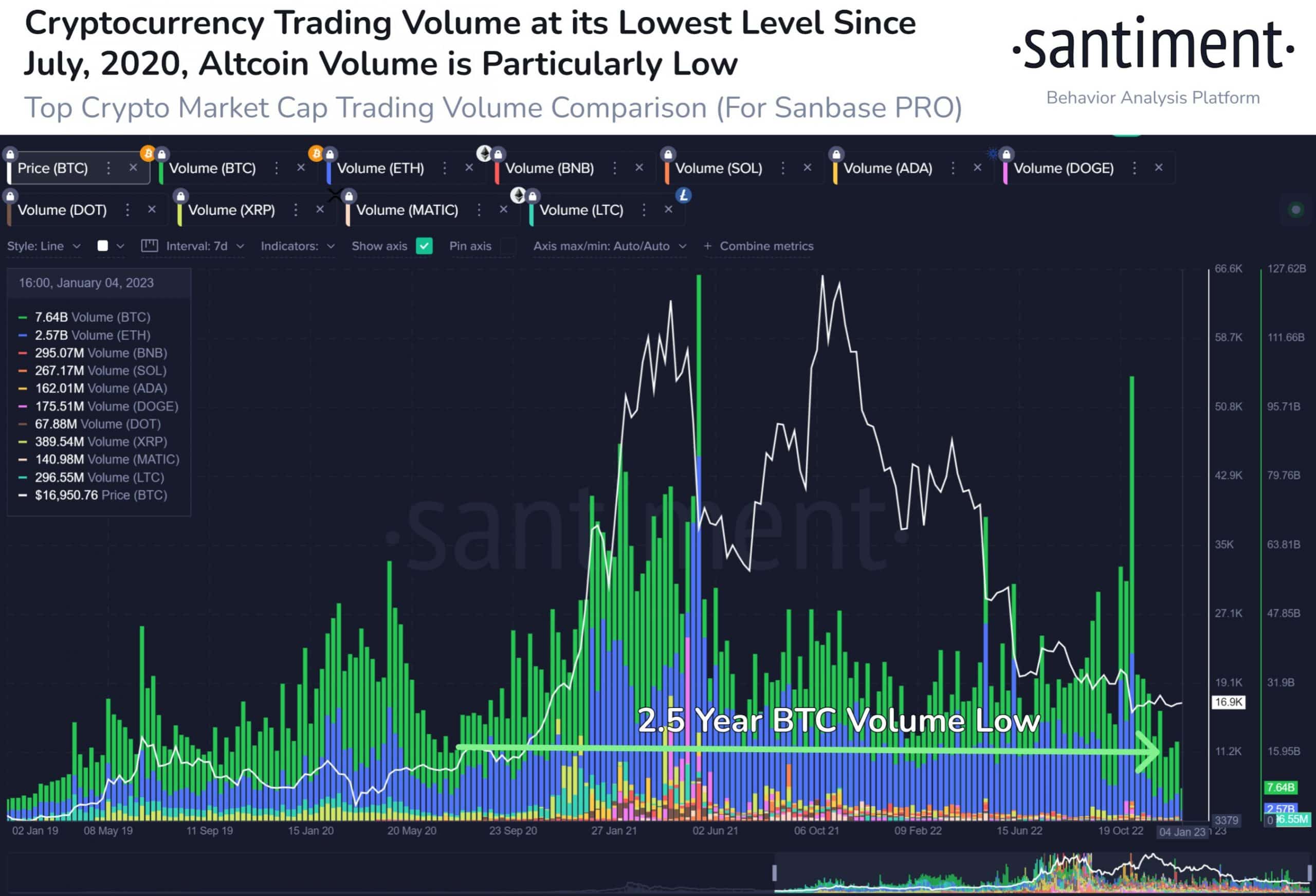 DOGE amongst the dearly departed

Likewise, DOGE’s price peaked at $0.65 on the same day and has since fallen by 88%. At press time, DOGE exchanged hands at $0.0747, data from CoinMarketCap revealed.

As DOGE’s price steadily fell in the last 24 months, sharks and whales on the network gradually let go of their whale holdings to hedge against increased losses.

When the general cryptocurrency market shaved off over $1 trillion in 2022 and DOGE’s value dropped by 58% within the 12-month period, the count of DOGE holders that held between one and 1,000,000 DOGE tokens fell as well. In 2022, their count declined by over 7%.

Further, an analysis of DOGE’s MVRV ratio revealed that the meme-based cryptocurrency was frequently undervalued throughout the previous year.

Typically, when an asset’s MVRV ratio falls within the range of zero to one, it indicates that the market is considered “undervalued,” meaning that if all holders sell their assets at the current price, they will likely incur losses on average.

This data suggested that when investors attempted to sell their DOGE tokens in 2022, with the exception of the period between the end of October and the beginning of November, they incurred losses.

Still undervalued at press time, the MVRV ratio was pegged below one at -15.68%, meaning that many DOGE holders still held at a loss

How many DOGEs can you get for $1?

DOGE on a daily chart

Currently trading at $0.0747 at press time, DOGE’s price was up by 4% in the last 24 hours. With increased trading within that period, the metric was up by over 100%, per CoinMarketCap. So far this year, DOGE’s value has climbed by 6%.

Positive trends in key indicators demonstrated an increase in buying activity since the beginning of the year. The Relative Strength Index was hovering at 47.62 at the time of this report, attempting to move beyond the neutral zone. Meanwhile, the Money Flow Index was recorded at 51.48.