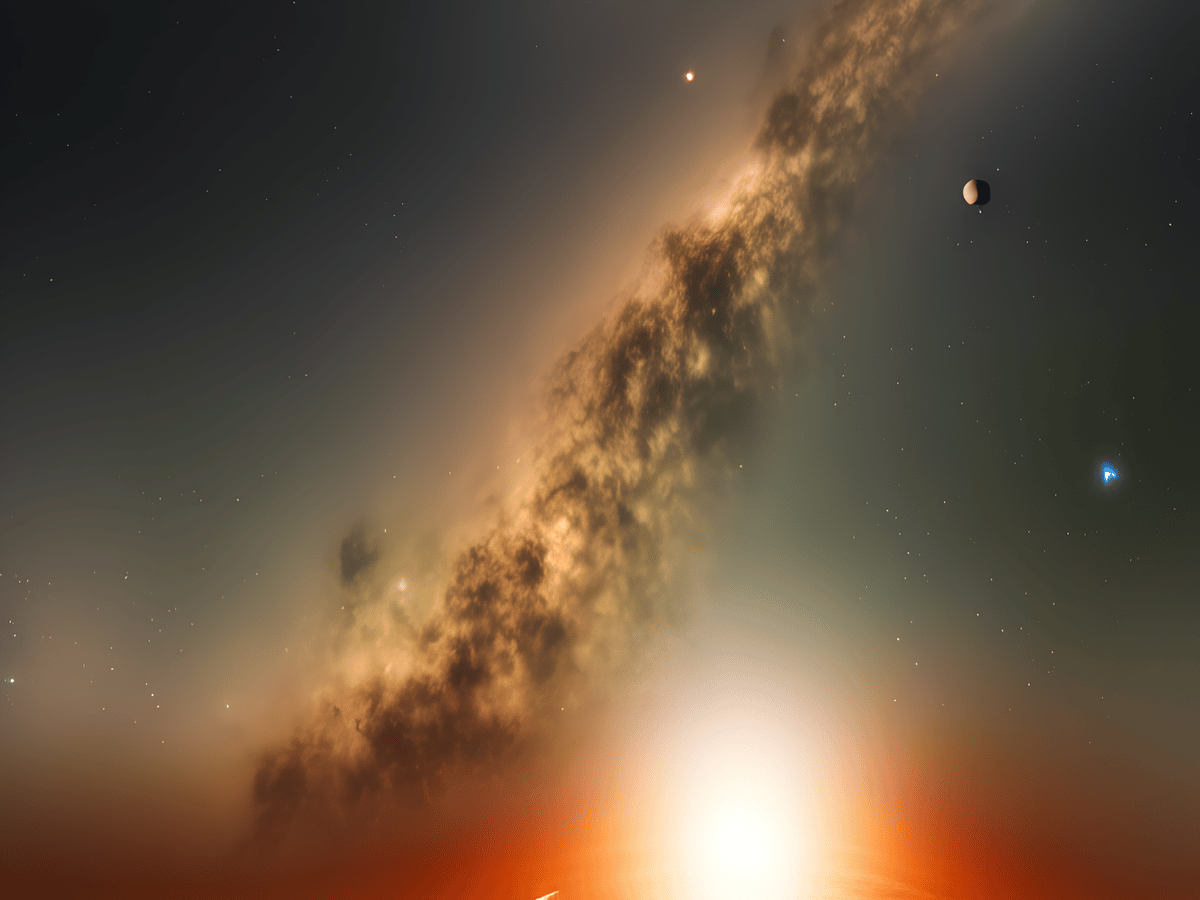 Cosmos Daily, a popular Twitter handle that posts updates related to the Cosmos ecosystem,  revealed an update about the ecosystem. The Cosmos [ATOM] was the most traded Cosmos IBC token in the last seven days. Apart from ATOM, LUNC and FET made it to the top three.

Over the past seven days, not only did ATOM gain popularity, it also managed to make its investors happy by registering massive gains of nearly 14%. According to CoinMarketCap, ATOM’s price increased by 11% in the last 24 hours.

At press time, it was trading at $11.29 with a market capitalization of more than $3.2 billion. However, the good days might soon come to an end as CryptoQuant’s data revealed an update that was siding the bears.

Is a trend reversal inevitable?

As per CryptoQuant, ATOM’s Relative Strength Index (RSI) was in an overbought position. This could initiate a sell off in the days to come. As a result, there is a chance of a trend reversal in the coming days.

ATOM’s daily chart also revealed a few more indicators that aligned with the sellers’ interest. For instance, the Money Flow Index (MFI) was resting in the overbought zone as well. This would further increase the chances of a downtrend.

However, the On Balance Volume (OBV) and the Moving Average Convergence Divergence (MACD) looked bullish for ATOM. The Exponential Moving Average (EMA) Ribbon displayed a bullish crossover, which might play a key role in sustaining the price surge.

This is what metrics suggest

Upon considering ATOM’s metrics, the outlook seemed extremely bearish, as most of them suggested that the tables would soon turn against ATOM. The Binance and DyDx funding rates registered downticks, which was negative as it represented less demand in the derivatives market.

Moreover, Caleb Franzen, an analyst, recently mentioned in a tweet that if crypto can sustain upside momentum, ATOM might have some of the strongest upside until it reaches its proven resistance.

If (big "if") crypto can sustain upside momentum, Cosmos $ATOM might have some of the strongest upside until we get to proven resistance. pic.twitter.com/l8ojmipeoL

Dogecoin: Here’s how consistent decline in trading volume might affect you