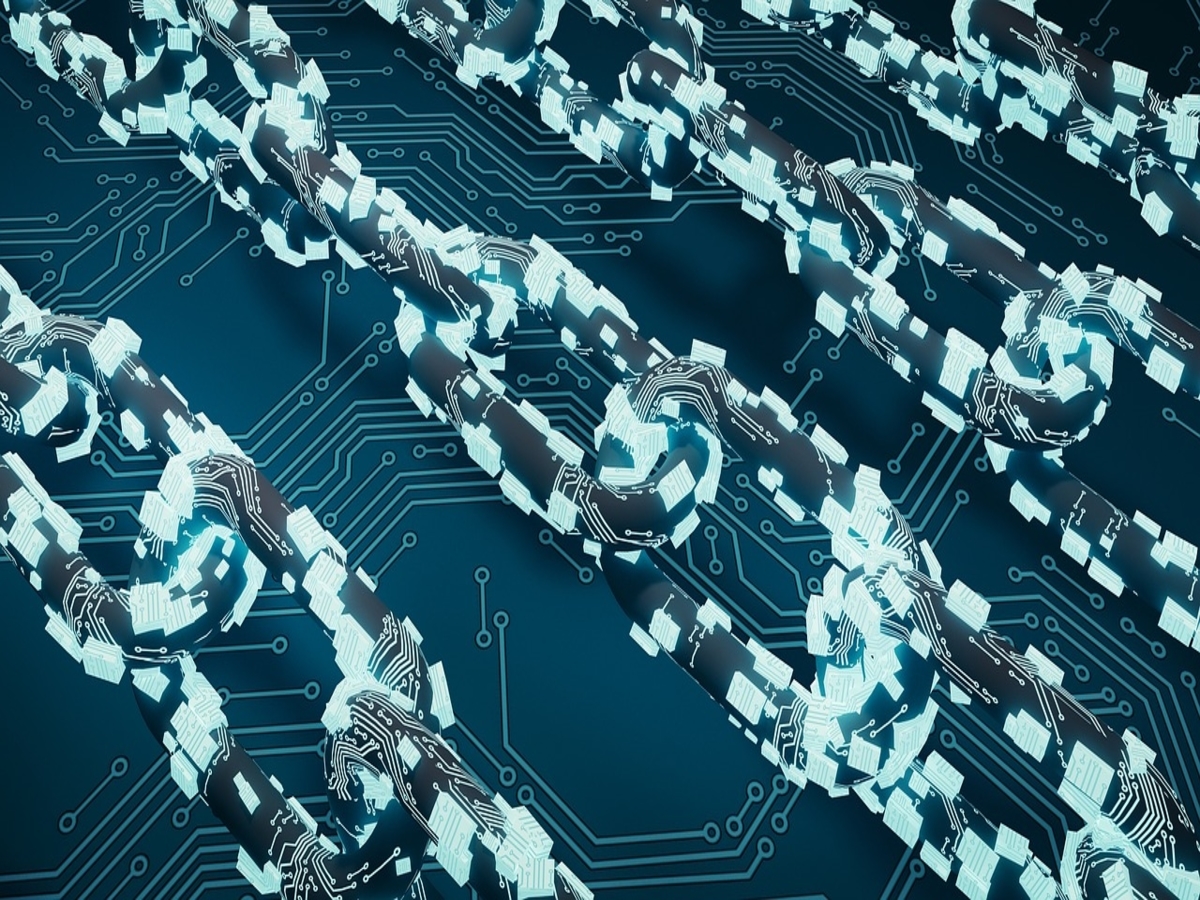 The concept of a digital economy is no more novel. Even though there was evident reluctance during the initial days, people now have started welcoming the same with open arms. As a matter of fact, the digital economy of the United States has been growing at triple the pace of its own national GDP. The numbers speak for themselves.

Complete digitization of financial services, and currencies for that matter, is the next big thing set to happen in the fin-tech world over the next few decades. For now, nearly two-thirds of the world’s central banks are running practical experiments on whether or not to launch digital currencies.

However, the same is a major cause of concern for commercial banks. They unanimously worry that CBDCs would potentially erode their deposits. Among the host of nations that are in their trial-and-testing phase, Europe has made impressive advancements lately.

Fabio Panetta, an exec board member at the European Central Bank recently revealed that one of the key objectives of the digital euro project was to combat the spread of digital coins created by companies. The introduction of a digital euro would augment the privacy of consumers and would further shield them from the threat of other competition cryptocurrencies in the market, the exec contended. Panetta said:

“If the central bank gets involved in digital payments, privacy is going to be better protected because we’re not like private companies. We’ve no commercial interest in storing, managing or monetising the data of users.”

Panetta also highlighted that transfers of up to €70 or €100 could be done using a Bluetooth link between devices. Further, drawing a line of distinction between confidentiality and privacy from anonymity, Panetta stated that stringent measures would be implemented to avoid money laundering, terrorism financing, and tax evasion.

Panetta: The experimentation done so far gives us a preliminary sense of the pros and cons of different technologies. If the Governing Council gives us the green light in July we will start a formal investigation phase focusing on the design of a digital euro 3/3

The ECB’s governing council is set to meet next month to decide whether or not to go ahead with the preparations. Highlighting the timeline, Panetta asserted that the digital euro would be ready for use in five years’ time.

With respect to the kind of technology the digital euro would use, Panetta said,

“In our tests, we have experimented with two systems. One is a centralised system known as TIPS. Then we have also looked at distributed ledger technology. Also, we’ve experimented with a combination of the two, because there is no reason why one should exculde the other.”

The exec further stated that stablecoins like Diem were “unstable” because the volatility of the reserves created an “inherent instability” in the function of these coins. According to the executive, Bitcoin and other cryptocurrencies are largely being used for “criminal activities.” Panetta added,

“They are not currencies; they are not money… In my view crypto-assets are very dangerous. They they are contracts that are perfectly fine for gamblers.”

The exec further added that the ECB would complete its new oversight framework for private digital currencies and crypto asset providers by the end of this year. Additionally, most of the central banks are in talks to ensure that their digital currencies are kept “interoperable,” and that according to Panetta would make cross-border payments even more efficient and cheap.

Dogecoin lessons? Why one shouldn’t ‘dismiss a good meme’