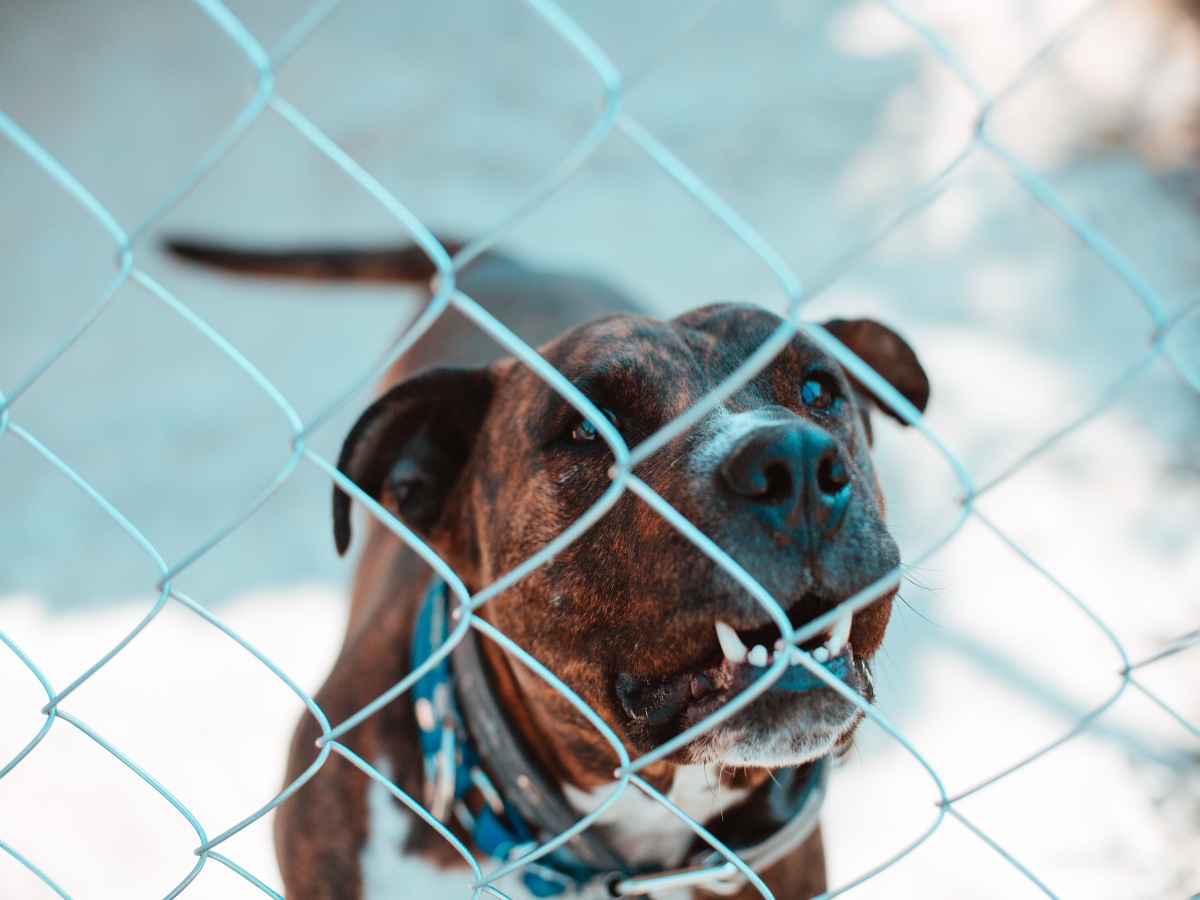 Dogecoin investors trying to withdraw their assets from the Binance crypto exchange might have felt like howling when they found out that it wasn’t possible.

A ‘ruff’ day for investors

On the afternoon of 11 November, Binance announced that it was temporarily halting DOGE network withdrawals from the exchange, due to complications after an update the previous day.

The statement by the crypto exchange revealed,

“As a result, we have temporarily suspended DOGE network withdrawals until this issue is resolved. Binance is actively working with the DOGE project team to resolve the issue.”

Binance also clarified that while Doge Network withdrawals wouldn’t be possible, other networks could allow users to withdraw their DOGE.

It’s interesting to note that several users commenting on the development decided that DOGE being muzzled meant it was time for a range of rival dog meme tokens to shine. Meanwhile, others assumed the suspension was because of a routine update.

Are you applying the latest #doge #dogecoin fee update? If "yes" thank you, if "no", PLEASE DO!

What exactly was the problem? Three days ago, a Dogecoin version update was shared on GitHub. Dogecoin Core 1.14.5 should have just involved a simple installation before restarting the node. The update claimed to fix two “high severity vulnerabilities” that many Dogecoin Core users were reportedly exposed to at the time.

The release was also meant to finalize the recommended minimum fee levels for Dogecoin network users. The recommendation was an amount of 0.01 DOGE/kb.

However, Binance claimed that it had found a “minor issue” with DOGE network withdrawals on the exchange after the update. Withdrawals were suspended for more than two hours after the announcement went up.

we do a little releasing.https://t.co/aDSGvv52vi

The suspension of DOGE network withdrawals from the exchange happened around ten days after an incident where Binance stopped all cryptocurrency withdrawals. The company reported this was due to a “large backlog” and CEO Changpeng Zhao tweeted to assure customers about their funds.

We're on it. Funds are SAFU. https://t.co/LbJbZsVhl0

Though crypto withdrawals later resumed, they were again stopped for some time. This led to widespread confusion and emotional reactions.