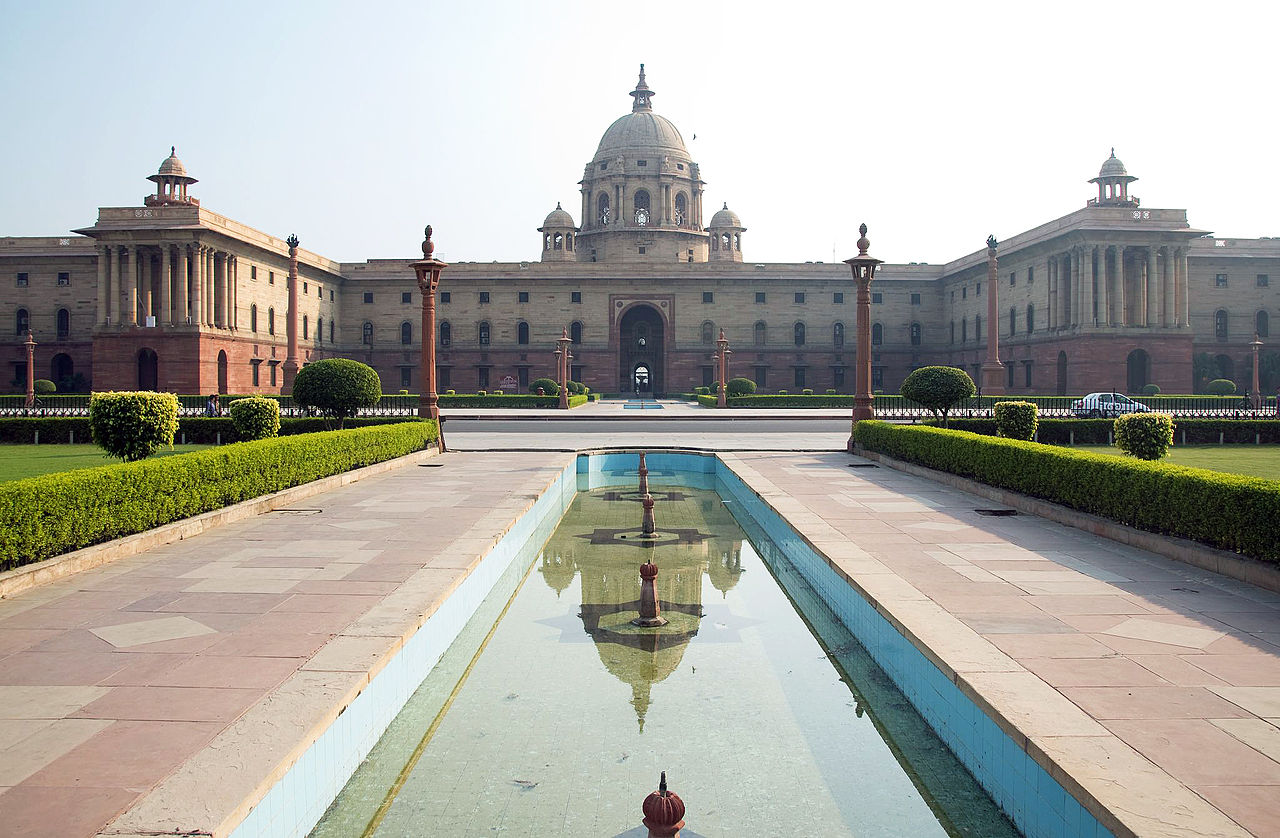 India’s Parliamentary Standing Committee on Finance has recently listed a notice for crypto players in the country. The agenda on the notice stated,

“Hearing of the views of associations, industry experts on the subject of ‘CryptoFinance’: Opportunities and challenges.”

The meeting, which is scheduled for 15 November, is likely for inputs from the crypto stakeholders as per local reports. It comes as a major development because no official meetings have been listed by the government prior to this notice.

This also reiterates India’s softening position on the crypto framework. The country, which was on the verge of banning crypto assets last year, is taking a more balanced approach this time.

However, it is noteworthy that central bank chief had recently raised alarms around private cryptocurrencies earlier.

Cautioning investors, RBI chief Shaktikanta Das asserted that crypto has “serious” pitfalls from a financial stability point of view. However, despite the concerns, there are thin chances that the regulator will take any extreme steps.

Nischal Shetty, the founder of India-based crypto exchange WazirX, had previously emphasized that “no democratic nation” is going ahead with banning crypto. In the context of India, a ban might be “old school” when the country has an estimated 20 million crypto users.

But, the RBI chief thinks that the estimates around crypto investors in India are “highly exaggerated.” He said,

“I am not sure about the veracity of these numbers…But I still think the number of investors looks clearly exaggerated as bulk of them, say over 70% have invested only about ₹1,000 each in cryptocurrencies.”

A lot seems to be happening right before a crypto bill is put out for discussion. As per reports, a modified bill will be tabled in the Winter Session of the Parliament.

Sources: Govt likely to move cryptocurrency #bill at the start of the winter session of parliament

Currently, there are no regulations laid down by the watchdog. Instead, an independent body under the India Internet and Mobile Association (IAMAI) Blockchain and Crypto Assets Council ( BACC) has put out self-regulatory guidelines. The report suggests that these members will be part of the upcoming meeting next week.

Expecting SUSHI to breach $15 anytime soon is as realistic as…