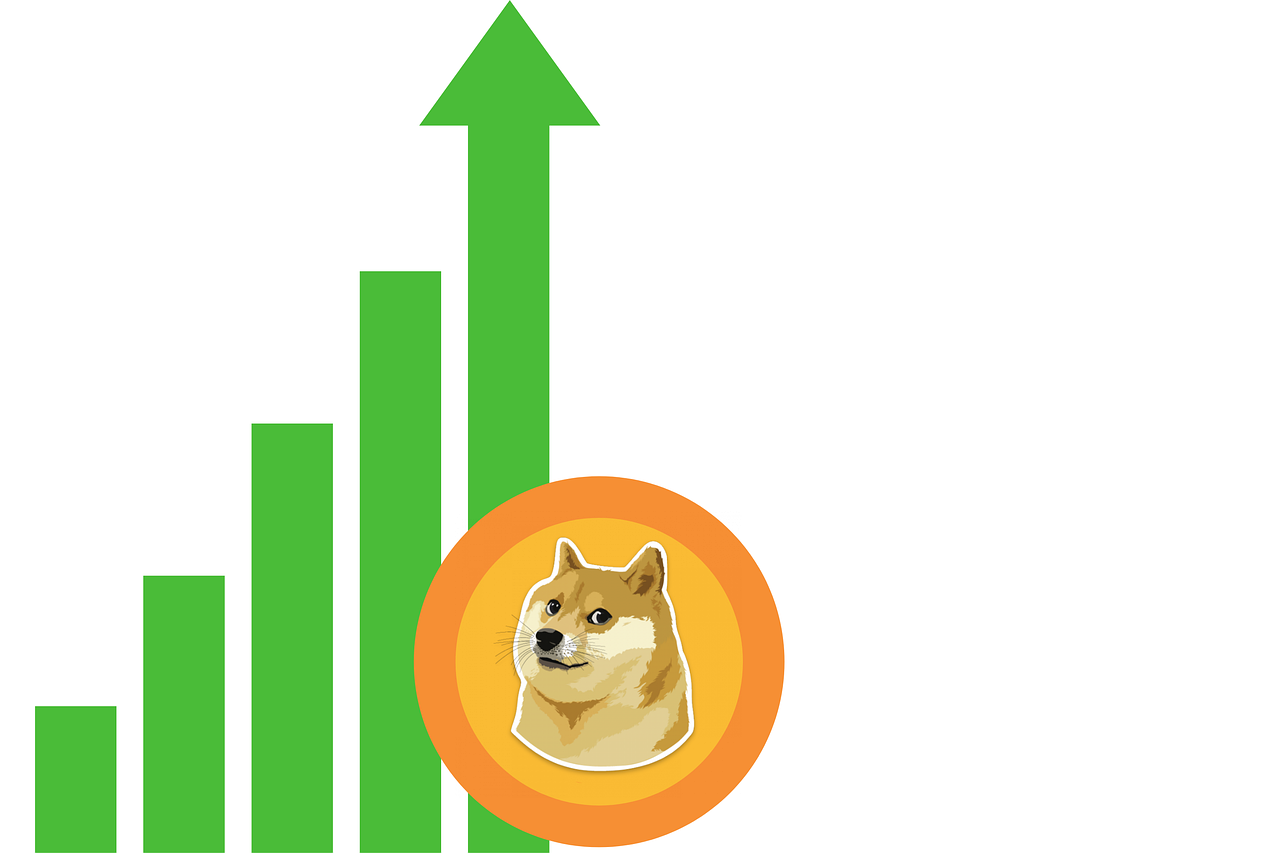 If a year ago someone told you that a meme-coin, practically a shitcoin could be the most popular cryptocurrency competing with Ethereum, you would think it is possible only in a mad world. Well, the crypto ecosystem isn’t short of any insanity and takes everyone including the Dogecoin creators by surprise.

In a recent survey conducted on registered US voters, it was revealed that 33% of Americans have heard about Dogecoin. The joke-coin was second in terms of name recognition or popularity preceded only by the king coin, Bitcoin. Ethereum, the largest altcoin by market cap was in a distant third place with 13% votes, followed by Litecoin with 8%, Tether by 4%, and Binance Coin(BNB) by 4%. 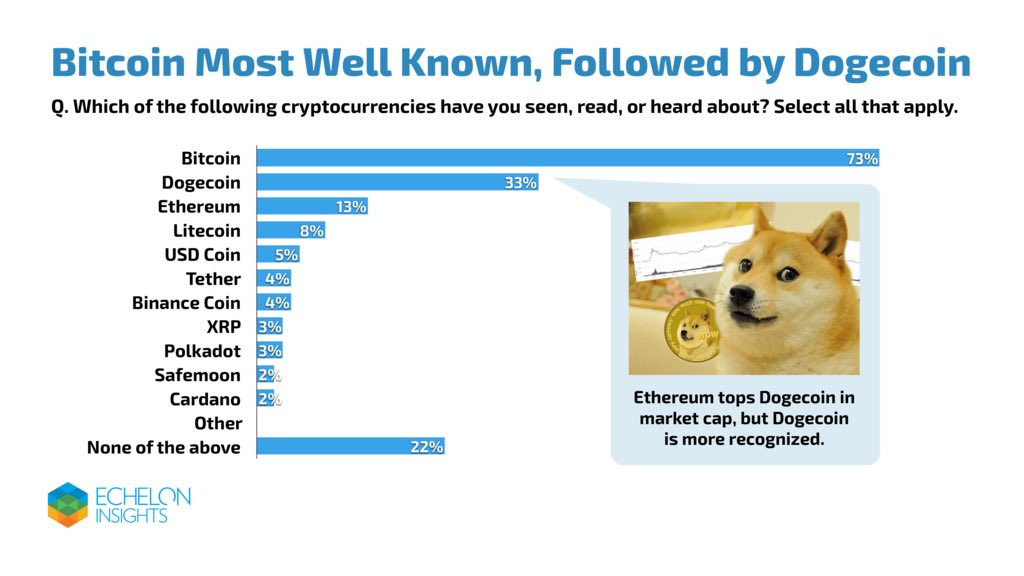 Likewise, some of the top 10 alts like Cardano and Polkadot had 2% and 3% popularity respectively. Cardano, the 5th ranked coin on CoinMarketCap with a market cap dominance of 3.04% was ranked alongside Safemoon which is not even in the top 200 coins.

New updates on how the electorate views cryptocurrency from our June Verified Voter Omnibus: https://t.co/Aid0bCYziz pic.twitter.com/HfZoyFVMoq

For a lot of Doge fans, the Doge fever is still high, however, the market tells a different story. The joke-coin enjoyed incessant news coverage in the month of April-May which were accompanied by the coin’s massive rallies largely fueled by Musk’s tweets.

The search query for “dogecoin” on Google Trends (GT) was at an ATH of 100 from May 2-8, at the time of Musk’s SNL appearance. Since then it has slid by almost 77%.

However, seems like Americans have taken a liking towards the coin. A recent survey by Binance US showed that 69% of Americans wanted to get paid in Doge. This was shared by Doge developer Billy Markus. He had recently revealed on Twitter that he bought into DOGE “after 8 years of vowing never to buy digital assets again.”

XRP lawsuit: Are things going exactly the way they have to?