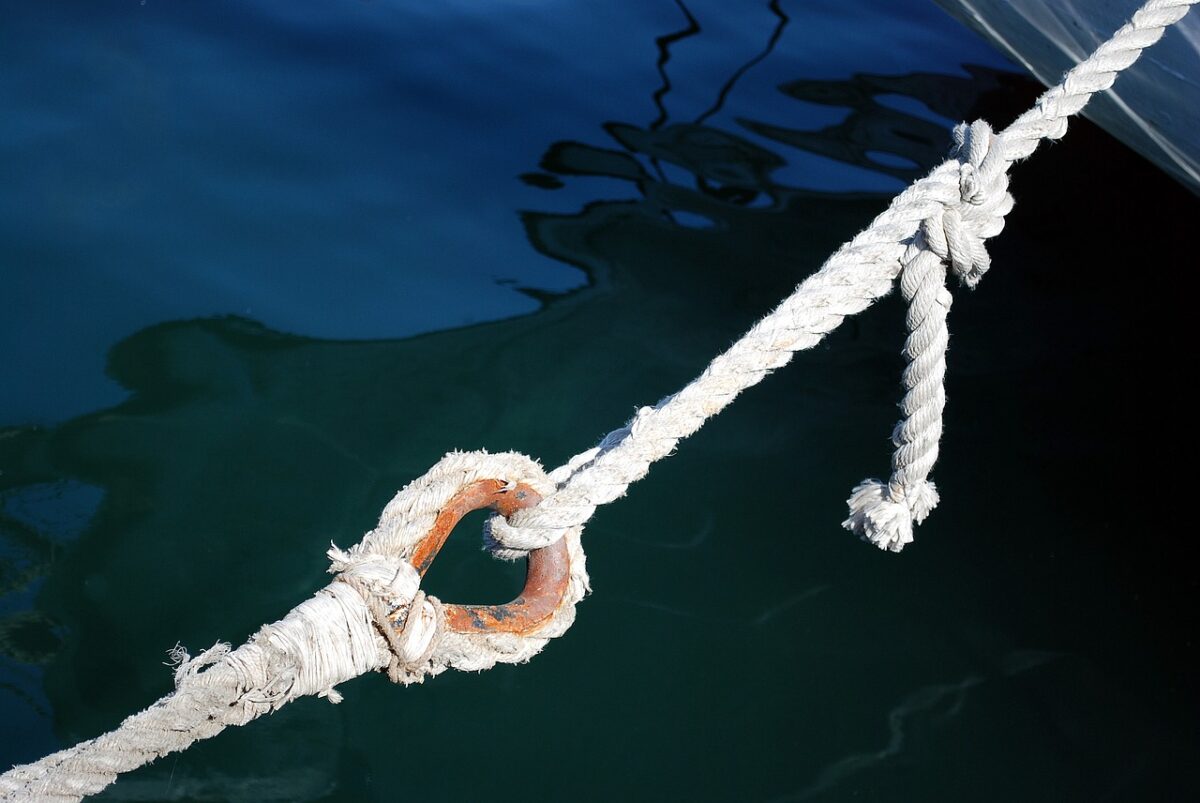 The Dogecoin community has been growing and many of the new entrants have been wanting to make a quick buck off of it. Elon Musk’s support for the crypto-project has been one of the drivers of DOGE’s price, while other reasons have included coordinated trading. However, all the hype could not help in keeping the price of the digital asset afloat and the bearish attack over the weekend pushed DOGE to $0.3293.

With the digital asset being traded at the said level, the market might be looking at a period of restricted movement in the near term.

DOGE‘s 4-hour chart pictured the price collapse within a descending price channel from $0.4367 to $0.2957. However, at the time of writing, the crypto’s price appeared to be breaking out of this formation and was rising higher. Such a breakout could be the price retracing from the sudden fall and DOGE may continue to trade under the $0.3477-resistance level.

Meanwhile, the support level was marked at $0.2937. DOGE’s value could drop to this level if the selling pressure increases, something that could be a possibility, as highlighted by the Relative Strength Index. The indicator had previously dropped to the oversold zone and bounced back as recovery began. However, it was once again pointing lower at press time, suggesting a rise in selling pressure.

Dogecoin’s market, at press time, was in a recovering phase from the recent fall. However, this recovery might get restricted between the price levels of $0.3477 and $0.2937 as the selling pressure rises. DOGE traders may want to tread lightly in the market as Bitcoin volatility also remains a threat to the price.

100 years down the line, ‘what will be a greater scam – Dollar or Dogecoin?’