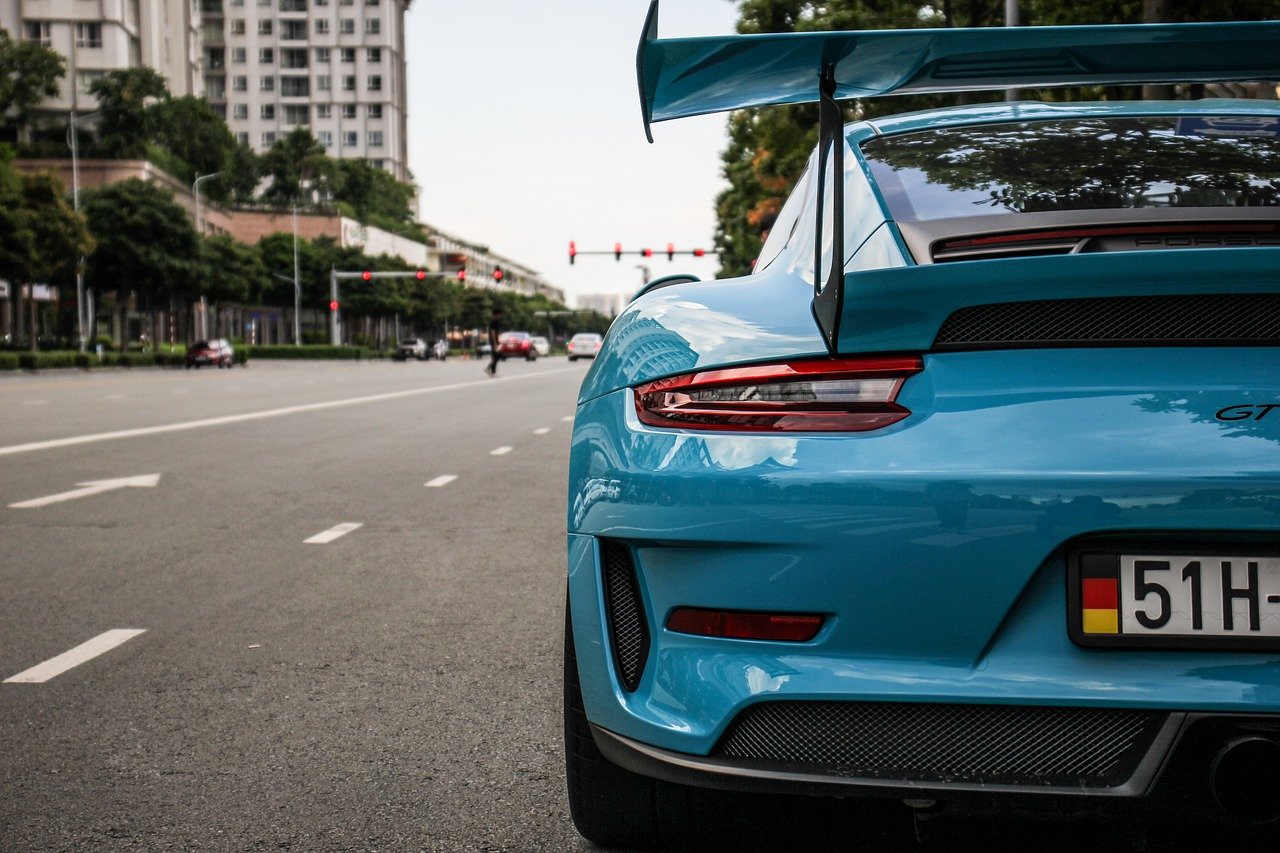 An altcoin race is well and truly on after buyers provided a fresh round of impetus in the global cryptocurrency market. Altcoins such as Tezos, IOTA, and Compound each saw a jump of over 15% and aimed to flip certain resistance areas to extend their gains.

Tezos‘s downfall was cut short at the $2.69-support although a single candlewick did drop as low as $2.42. These levels now represented 3-month lows for XTZ, but the cryptocurrency was quick to catch on to a recovery in the altcoin market. A breakout above the $3.6-resistance would push XTZ towards $4.43 and the 50-SMA (yellow). Gains beyond that would likely rest on strong cues from market leaders BTC and ETH.

The On Balance Volume noted a sharp rise as buying pressure drove prices from $2.69. However, the index had to make lots more headway to recover to levels seen during the first week of May. The MACD’s fast-moving line crossed above the Signal line – indicating some buying resurgence.

While IOTA managed to hike slightly above its 20-SMA on the 4-hour chart, selling pressure was almost immediately observed in the market. However, IOTA would make a strong statement if it maintains $1-mark over the coming sessions. This region not only coincided with the 20-SMA on the 4-hour timeframe, but also clashed with the 50-SMA on the hourly chart. Even sideways movement at $1 could enable a bullish comeback over the next few days. If sellers manage to triumph, additional areas of defense would lie at $0.69 and $0.50.

The MACD’s bullish crossover dictated a price hike, but its histogram noted some weakening momentum on the hourly timeframe. Meanwhile, capital inflows remained healthy as the CMF continued to trade above the equilibrium point.

Compound’s press time rise of 18% since yesterday proved that it was no slacker in the altcoin market. While its volumes were shy of $500 million across exchanges, many of them were only buy trades. As COMP approached its first test at the $400-resistance, the focus should largely be on its volumes. An upwards breakout on more trades would likely see COMP trend in a northbound direction during the coming sessions. A best-case scenario could see a 26% price hike towards the $517-resistance over the next few hours.

Bullish momentum backed COMP’s rally, according to the Awesome Oscillator. A move above the half-line would heighten the possibilities of an extended rally. However, the RSI needs to rise above 50-51 to confirm a favorable stance.