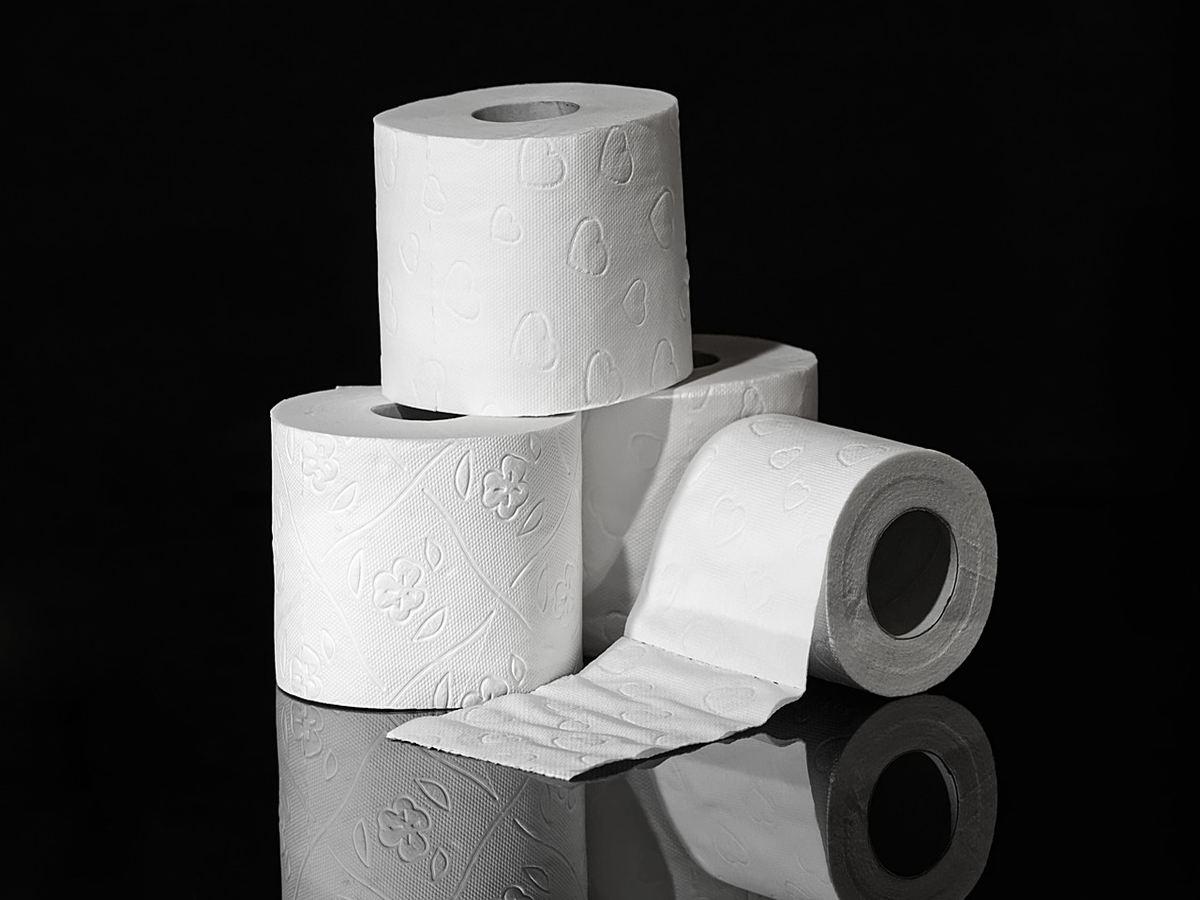 It took Neil Armstrong more than three days just to reach the moon and when he later described his experience, he said, “One small step for [a] man, one giant leap for mankind.” Evidently, the Doge community on earth has been talking about going “to the moon” for quite some time now.

Chalking out their path on a recent podcast, author and Bitcoin advocate Andreas Antonopoulos said,

“That’s how we go to the moon man – One small shit-post from Elon, one giant shit-post for mankind and we ride this way to the moon… It has gotten to ridiculous levels.”

The price of Dogecoin lately has predominantly revolved around the community’s one-man army – Elon Musk. In fact, the same gets triggered every time the Tesla CEO tweets something about it. What’s even more surprising is the fact that the community has started developing constructive arguments to justify how the meme-coin’s price is actually sustainable.

A section of Dogecoin hodlers believes that Musk is a strong proponent of Universal Basic Income (UBI) and intends to help the poor. However, the problem with that is the distribution. DOGE is concentrated in the hands of a few large hodlers, yet there is one “insane whale” that keeps buying the coin in increments of 420 and 69, irrespective of the price.

“What if he’s intending himself to literally be the bag holder and is using DOGE as a distribution mechanism to transfer wealth to people who wouldn’t have been saved by Bitcoin or Ethereum?”

Calling this the most direct and targeted method, many in the community believe that their “Dogefather” is merely trying to sustain the price of the coin. A compelling argument, isn’t it?

Ludicrously commenting on why Musk might be doing so, Antonopoulos added,

“So, that makes it [Dogecoin] the access token to the rockets and becomes the reserve currency of Mars!”

Another narrative being propounded by the alt’s investors states,

A few from the crypto-community believe that fiat currencies might cease to exist after a point in time and all transactions would take place using digital assets. Responding to what would be a greater scam hundred years down the line, Levine frivolously endorsed the community’s perspective and said,

“Looking at the inflationary path of Doge, on its merits, it might still be a superior product to the Dollar.”

To the same, Antonopoulos responded, “The memes are better!”

Bringing in another argument, Jonathan Mohan, the other host, viewed Dogecoin as a cross-section between a collectible that presented itself as a currency. Under such a lens, he prompted, DOGE would be the most liquid commoditized art project, with Mohan adding that DOGE was “booming” just like how collectibles and art projects were.

On the question of why DOGE is the “obvious” choice for some, Levine said,

“While Bitcoin is long-term predictable money, with DOGE, you have like a joke. It’s a really early joke and people are now looking for jokes to invest in… and DOGE is kind of the obvious choice.”

Antonopoulos, for one, went on to admit his inclinations towards DOGE because of its meme and joke culture initially. Of late, however, it has had “negative fundamentals.” In his concluding remarks, he said,

“I would like them to change the slogan… Doge could be toilet paper to Bitcoin’s gold.”

What does this new milestone mean for what’s next for Cardano?