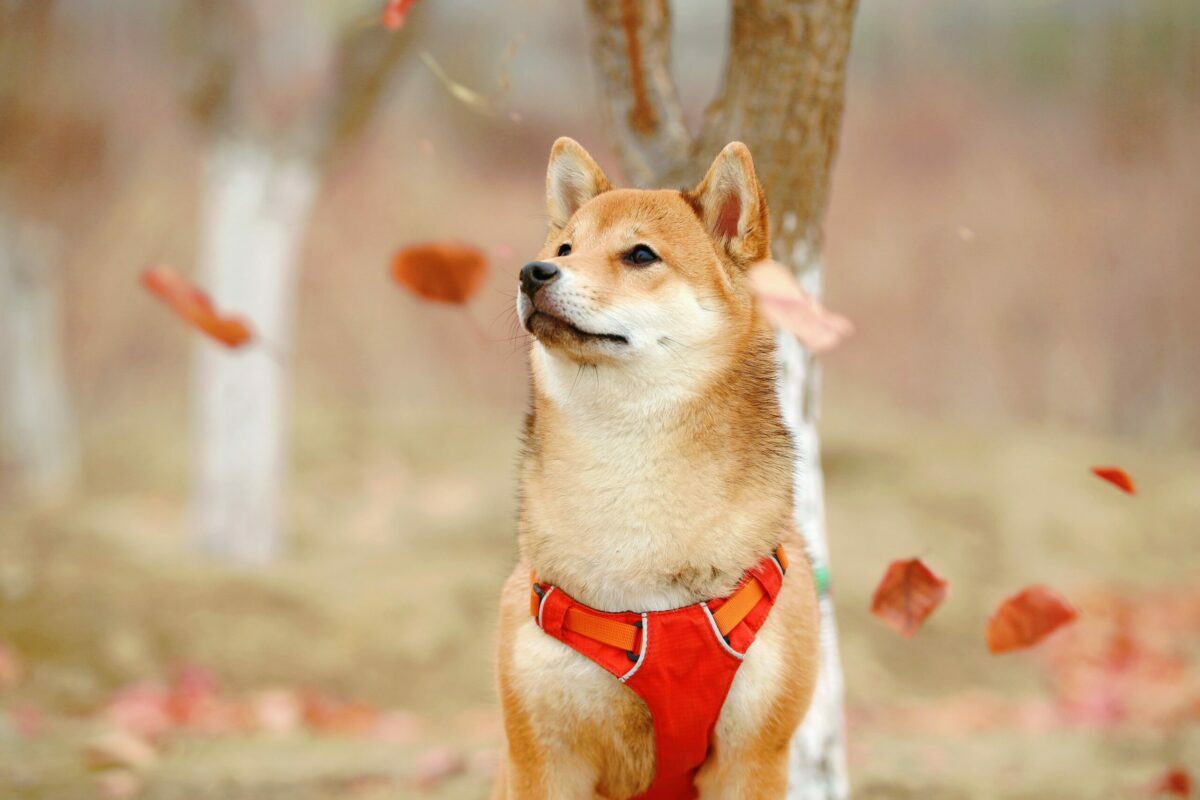 At press time, Dogecoin has been observed to break away from the descending channel pattern, confirming its short-term bullish trend. However, the asset is struggling to maintain a position above the 50-MA. The decreasing trading volume indicates inactivity at the moment, as buying pressure might be going down. SSL indicator remained bullish at press time, suggesting a buy signal for the asset.

Market Indicators are currently split as well. Relative Strength Index or RSI has breached past the neutral zone, but over the past few hours, selling pressure has piled up. The trend had also turned bullish earlier in the day according to MACD indicator, but at press time, it is moving towards a bearish crossover.

Based on past trajectory, Dogecoin has repeatedly re-tested its ATH at least once before a strong period of correction. However, the rapid re-test hasn’t taken place during the last trading session. A continuous sell-off may unfold a correction for Dogecoin sooner than later. Immediate support is present at $0.54, but the price may drop below the $0.50 level as well over the next few hours.

Related Topics:DOGEdogecoinPrice prediction
Up Next