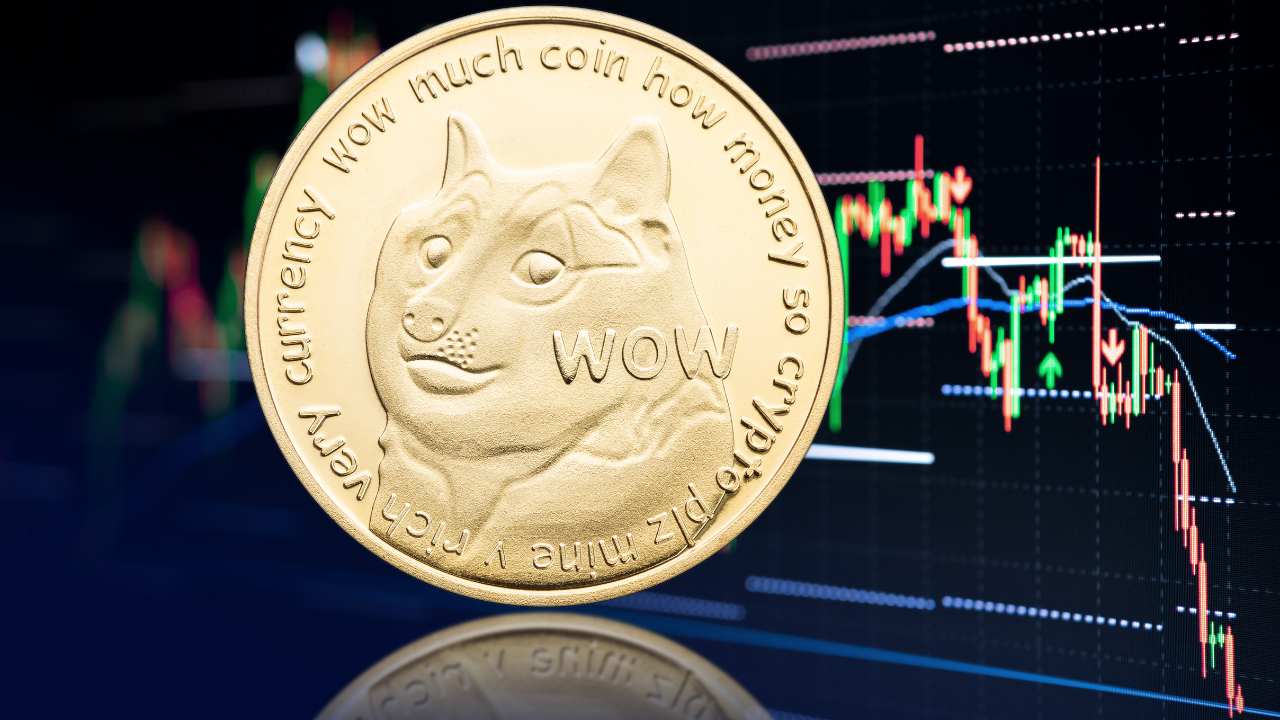 Bogged down from the broader sell-off, Dogecoin (DOGE) saw renewed selling pressure around the $0.1456-mark. Thus, it continued to downswing below vital price points while looking to find its grounds.

A close toward the six-month trendline support could lay a foundation for bulls to step in and thrust a short-term upswing. At press time, DOGE traded at $0.1375, up by 3.38% in the last 24 hours.

After dropping below its $0.2-$0.3 range, the meme-coin lost a bulk of its value as it plunged towards its multi-month low on 24 February. During this fall, DOGE witnessed a four-month-long descending channel (white).

Timely market intervention by the buyers at the $0.11-mark put DOGE in a position to overturn its long-term down-channel. But the downside was that the 200-EMA (green) and the 61.8% Fibonacci resistance would limit DOGE’s resurgence.

Soon after, the altcoin obliged the broader bearish tendencies by marking a falling wedge decline on its daily charts. Should the buyers pull off a Bullish Pin Bar on the current candlestick, DOGE could eye at a prospective recovery toward the 38.2% before entering a tight phase. As the upper and lower band of the Bollinger Bands (BB) look to compress, DOGE could enter a squeeze phase.

The altcoin’s RSI did jump from the 44-mark and was yet to find a comfortable position above the midline. A close above its immediate trendline resistance was needed to shun the near-term bearish speculations.

Over the past few weeks, the OBV has been consistently growing. Thus its troughs diverged with the price and exposed bullish tendencies.

Taking account of the bullish OBV divergence along with the potential of the bullish pin bar, DOGE could host a short-term rally in favor of buyers. However, with the BB compressing, the alt could see a squeeze near the $0.14-zone.

Moreover, the dog-themed coin shares a 49% 30-day correlation with the king coin. Thus, keeping an eye on Bitcoin’s movement could complement these technical factors.