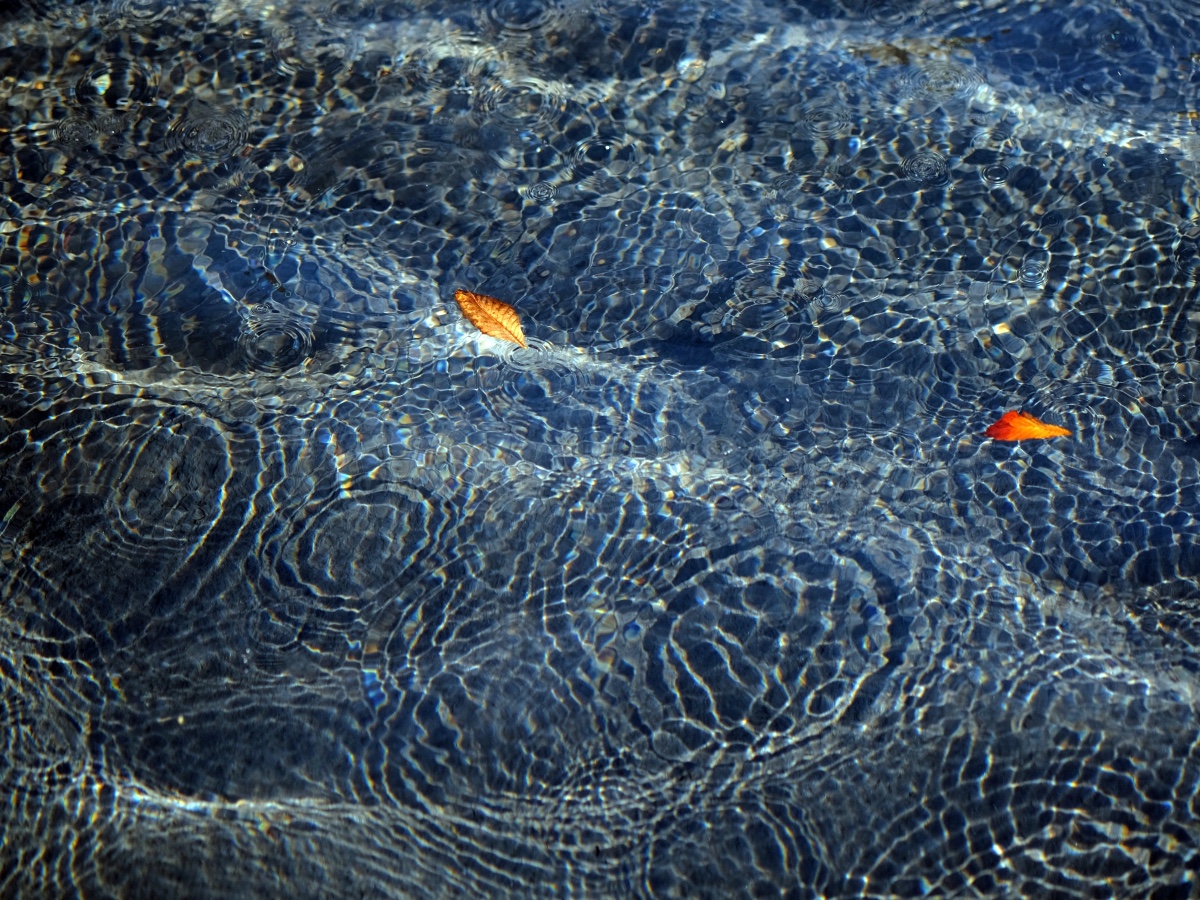 Every few days or so, a new case update from the U.S. Securities and Exchange Commission’s lawsuit against Ripple can trigger dramatic changes in the price of the highly-contested crypto asset XRP. That seems to have been the case once again as the coin noted significant losses in the past day and week.

Drag me to hell

To get you up to speed, XRP was trading at $0.6544 at press time, after plunging by 7.99% in the last day and losing 10.72% of its value in the last week. This represented the greatest loss in both daily and weekly value when looking at the top 10 crypto assets.

What’s more, if the trend fails to reverse, XRP holders can expect to see much more instability in the future. TradingView’s Relative Volatility Index [RVI] showed that the indicator was pointing down at press time, indicating volatility alongside further price drops. With XRP painting consecutive red candles since about 20 April, it means that traders will have to hold on tight. 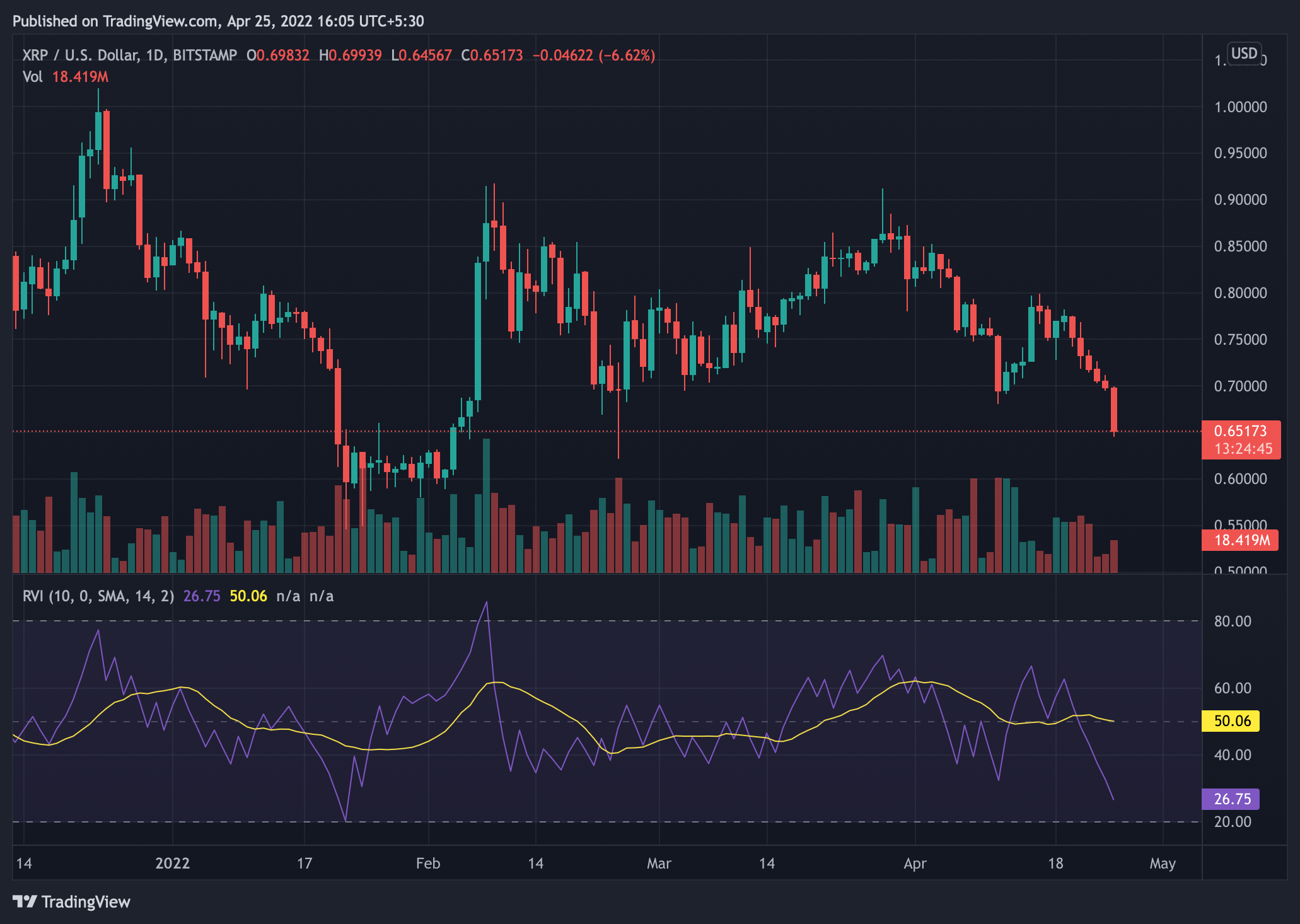 Doctor in the house

What could be affecting XRP so badly? One possible factor might be Ripple General Counsel Stuart Alderoty’s tweet, where he suggested that a resolution to SEC vs Ripple might come as late as 2023.

It now looks like a resolution will come in 2023 – and each day that passes is hurting US citizens who were essentially the victims of a rug pull by the SEC. $15B in XRP market cap was destroyed the day the suit was filed, hurting the very people the SEC purports to protect.

This comes shortly after Ripple CEO Brad Garlinghouse expressed his view that the case was likely to end “sooner rather than later.” Naturally, the revelations on 23 April shattered a lot of hopes. That, combined with macro-level changes in the market, likely affected XRP’s price yet again.

At press time, the asset’s 90-day MVRV ratio was deep in negative territory and clocked in at -14.36%, showing that XRP holders are, on average, dealing with heavy losses.

Adding to that, the Adjusted Price DAA Divergence was flashing bright red selling signals, in spite of XRP’s price dropping. This could indicate that XRP-holders are selling in order to cut their losses for the moment.

SEC vs Ripple might be dragging on, but lawyers and XRP traders are far from losing interest in the case. In fact, crypto lawyer John Deaton, who is representing over 60,000 XRP-holders in the case, started a petition for “foreign citizens and digital asset holders” to express their grievances regarding the SEC.

Furthermore, the petition requested American senators to investigate the SEC’s “apparent conflicts of interest” amongst officials.

Can Ethereum bulls defend the last support and mount a rally to $3,500

Dogecoin: Recovery may be on the cards for DOGE thanks to these factors