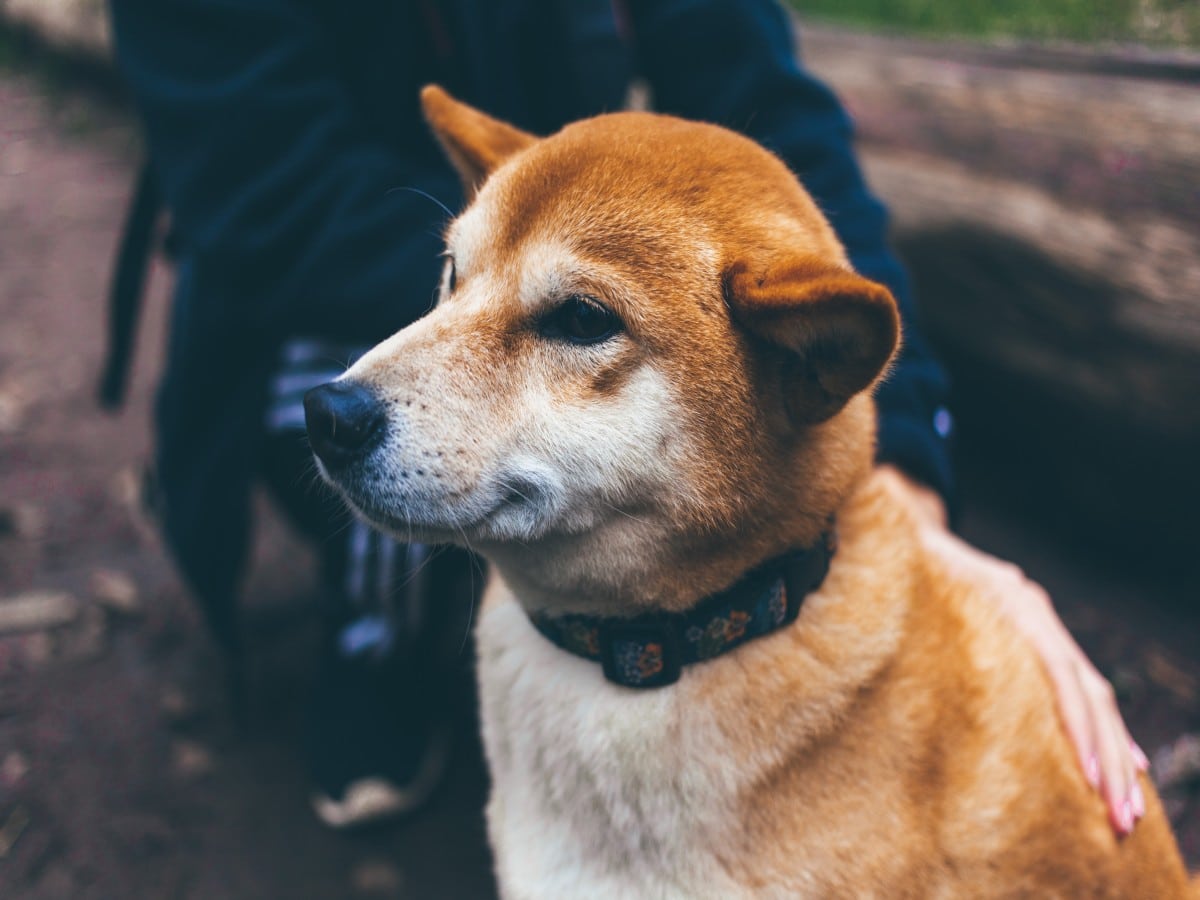 The hashrate of memecoin Dogecoin [DOGE] clinched a seven-month-high of 661.28 TH/s, data from CoinWarz revealed. This surge appeared during the intraday trading session on 18 October.

The spike in hashrate came after reports confirmed that Twitter had locked its staff stock accounts. The locking of accounts was “in anticipation of the closing of the pending acquisition of Twitter by an entity controlled by Elon Musk.”

However, while there was a surge of interest in the PoW blockchain following the Twitter report, its native coin failed to see a significant rally in the last 24 hours.

As of this writing, DOGE traded at $0.05934, per data from CoinMarketCap. The asset’s price was down by 1% in the last 24 hours. Interestingly within the same period, DOGE’s trading volume was up by 37%.

This represented a price/trading volume divergence that was common event in a market where buyers were exhausted and could no longer support any rally in price. The year so far has been a remarkably bearish one for the leading meme coin.

On a daily chart, DOGE traded in a tight range and has traded since June. In spite of the hash rate spike on 18 October, investors continued to shun DOGE. Furthermore, key indicators pointed out the decline in investor liquidity in the DOGE market.

Additionally, the asset’s Relative Strength Index (RSI) was positioned in a downtrend at 45.70 at press time. The last few weeks have been marked by a consistent drop in DOGE’s RSI. This also hinted that buyers had gradually left the DOGE market since the beginning of the month.

Before you exit your positions

A look at DOGE’s Directional Movement Index (DMI) showed that sellers had control of the market. The sellers’ strength (red) at 20.99 was placed above the buyers’ (green) at 18.58.

While the sellers had control of the market, a look at the Chaikin Money Flow (CMF) revealed a divergence that usually precipitated a buy action in investors. Despite the decline in DOGE’s price in the past few days, its CMF rallied.

It is trite that a CMF buy signal presented itself when an asset’s price delivered into oversold zones, with the CMF moving in an opposite direction.

Everything AAVE buyers need to know before opening a long position