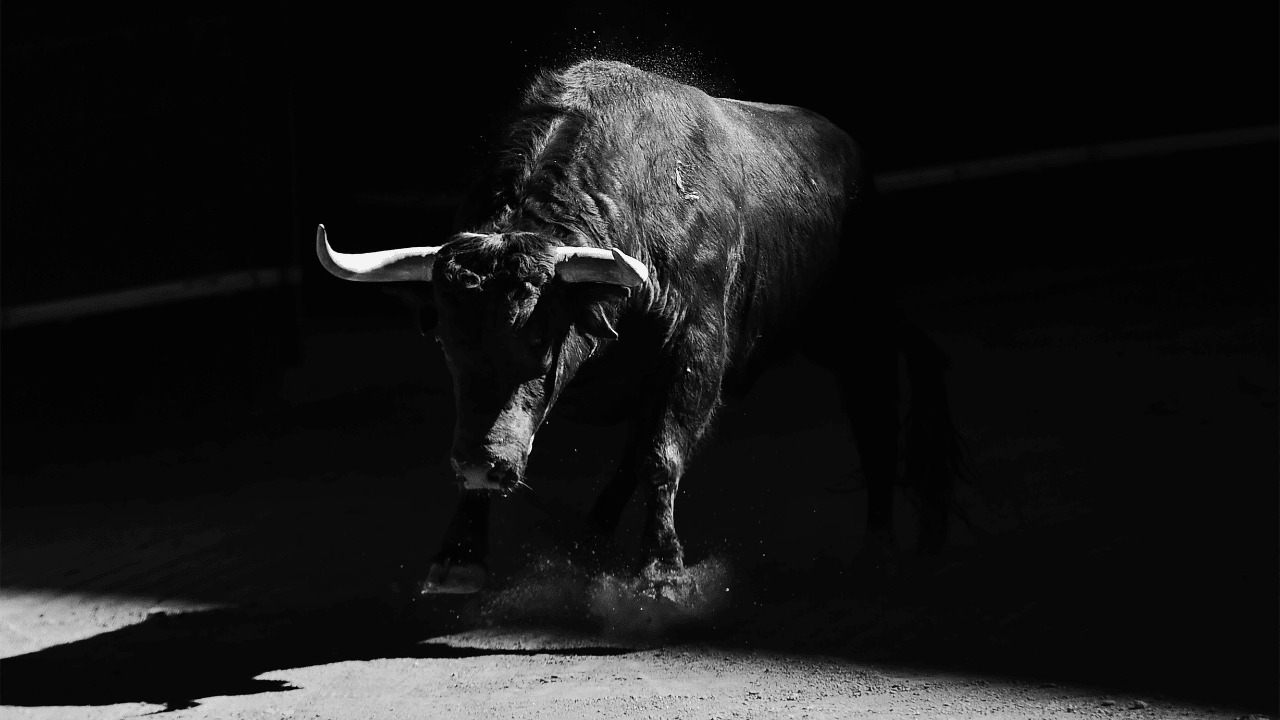 AAVE’s recent southbound movement halted after the buyers spurred some pressure to inflict a patterned breakout over the last few days. From a long-term perspective, the bears still refrained to give up their edge, especially with the price hovering below the 200 EMA (green).

AAVE saw a falling wedge breakout, can the bulls sustain their edge?

Soon after reversing from the $115 resistance in mid-August, AAVE fell back into its bearish track below the 20 EMA (red) and the 50 EMA (cyan) in the daily timeframe.

The resultant rally entailed a classic falling wedge setup on its charts. The crypto entered a low volatility phase as it squeeze near the apex of the falling wedge.

A bullish hammer candlestick marked the buyers’ intention to induce a rally. Furthermore, the bullish engulfing candlestick fueled this buying rebuttal and aided AAVE in breaking above the 20/50 EMA.

Any rebound from the immediate support could expose AAVE to an extended upside in the coming sessions. In this case, the potential targets would rest in the $92 region. But the buyers should wait for potential bullish crossovers on the 20/50 EMA before opening a long position.

Also, the On-Balance-Volume (OBV) was yet to topple its immediate resistance. To top it up, its recent peaks bearishly diverged with the price action. A plausible close above these resistances can pave a path for a solid recovery.

An increase in development activity and Open Interest

Moreover, an analysis of AAVE’s Futures Open Interest revealed a rather bullish sign. It saw an over 38% jump over the past day while the price increased by nearly 3.3%. However, an unusually high Open Interest could also hint at a potential reversal.

Finally, AAVE shared a 46% 30-day correlation with Bitcoin. Hence, keeping a close watch on the king coin’s movement would be vital in making a profitable bet.

Dogecoin: This metric upswing could be DOGE’s savior in the days to come

Polkadot [DOT] ranked above Ethereum and Solana in this category