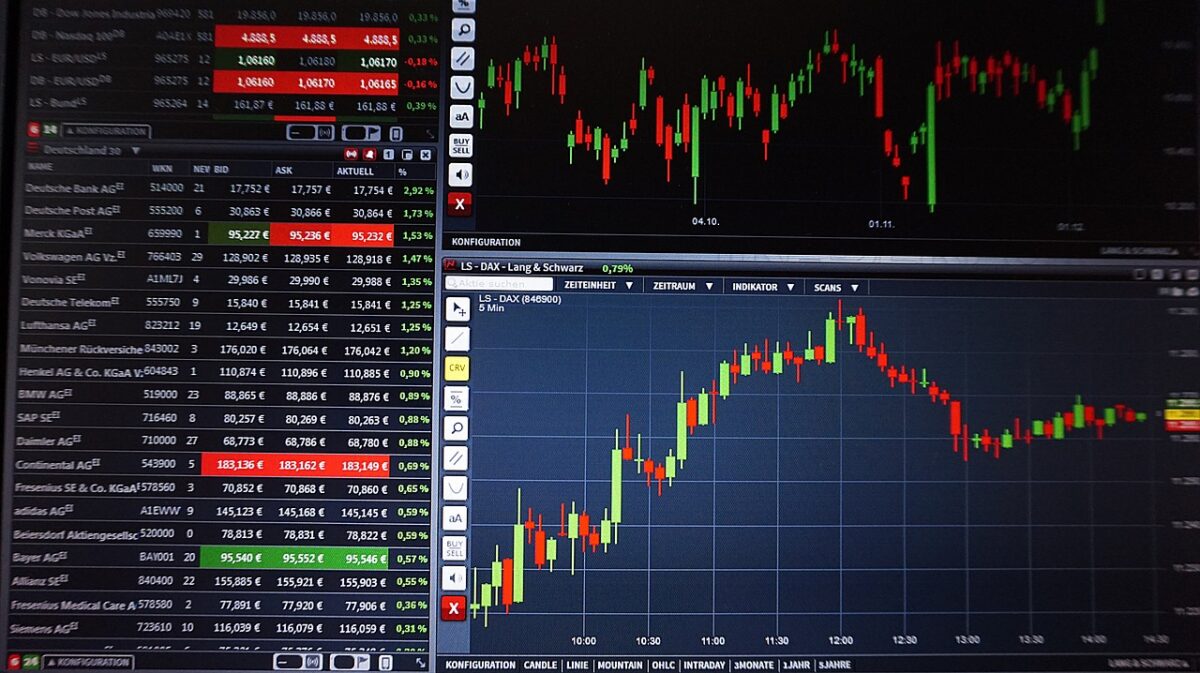 Dogecoin’s price has fallen further down and was trading at $0.3280. The asset was witnessing a consolidation phase as it tried to recover from a period of bearish volatility. The spot market was indicating an ongoing tussle between the buyers and sellers, keeping the price in its current restricted range.

The 4-hour chart noted the price of DOGE falling over the weekend. The chart noted two consecutive falls that pushed DOGE from $0.4480 to $0.3288. As the price moved sideways, support was marked at $0.2964. However, volatility was high suggesting another price swing could take place.

As we noted a tussle between buyers and sellers, downward pressure was evident as Stochastic RSI remained close to the oversold zone. Although RSI line had crossed over the signal line, hinting at the buyers trying to fight back, it did not help the price to break out of its current consolidation.

Meanwhile, MACD indicated that bearishness in the market has remained high over the past week and MACD line was dropping lower.

The histogram on the above chart marked that the point of control in the current period was at $0.9966. This was a very high price level, considering XRP’s descent to $0.8727. With the market remaining extremely bearish, at the time or press, traders may have to wait for signs of reversal. In the meantime, Directional Movement Index [DMI] was noting a high downward pressure in the XRP market.

Binance Coin also noted a wave of sellers pulling out of the market. However, BNB was also noting a sideways momentum. The asset was trading at $360.37, with Parabolic SAR markers aligning above it, signaling the high downward pressure.

However, buyers for BNB have been pushing the price higher as relative strength index value was rising. This hinted at the rise in buying pressure and as RSI hit 45, it was close to achieving equilibrium. The price could continue to consolidate at the current level with the rising momentum.