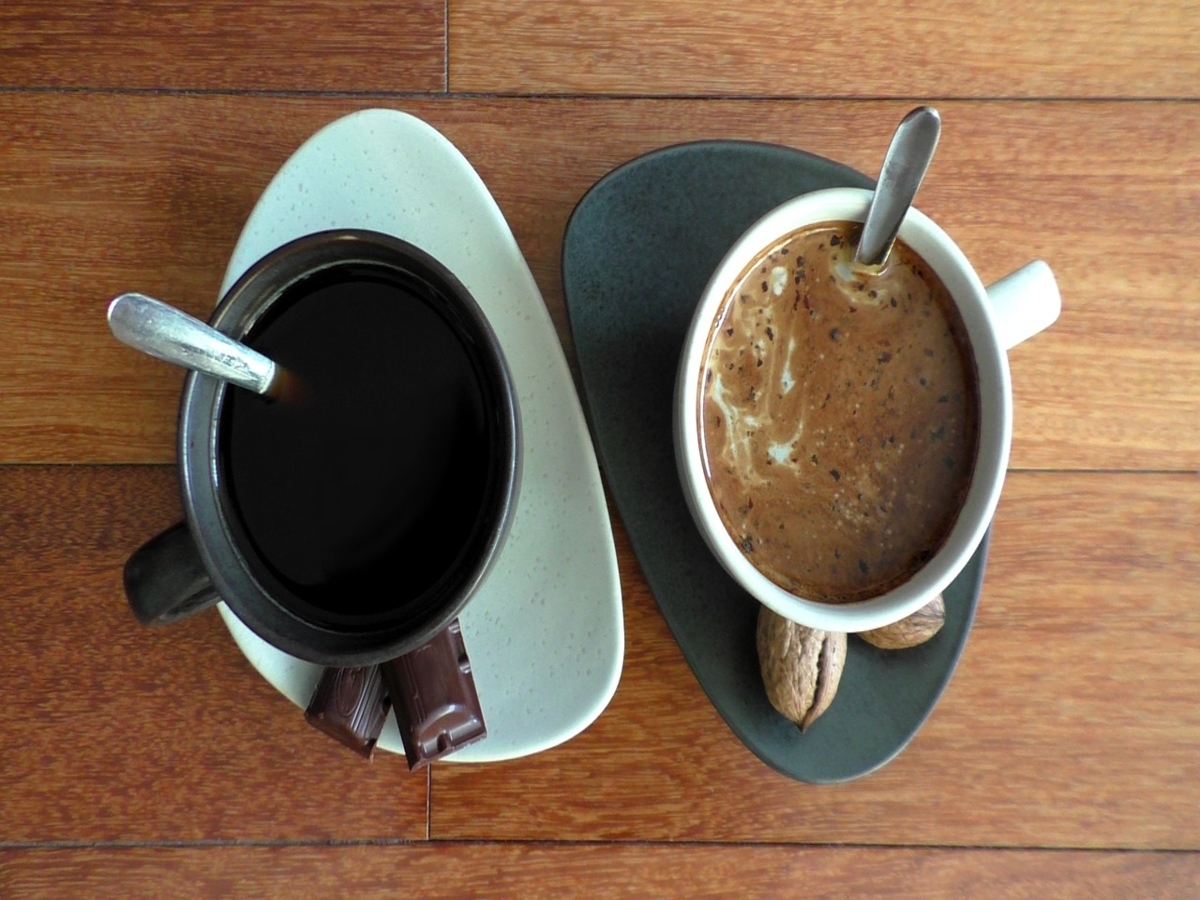 Bitcoin and Ethereum – the two largest crypto assets have always been compared to each other in terms of their performance. According to several people from the community, Ethereum’s adoption of a different monetary policy after the upgrade would make the asset deflationary and would further intensify the ‘competitive’ narrative of both the cryptos. In fact, renowned entrepreneur Mark Cuban had earlier stated that Ethereum would end up becoming the more popular crypto because of its constant updates, upgrades and multi-faceted use-cases.

“A lot of things are happening with ETH this year, way more deflationary of an asset than Bitcoin. So that’s why we’re really excited about Ether.”

Talking on similar lines in a recent podcast, on-chain analyst Willy Woo claimed that Ethereum had been competing with Bitcoin as a store of value asset since 2017. Ethereum network has seen significant developments post that period and the adoption of ETH has parallelly been on the rise. Further elaborating, Woo added,

“Even though it’s a smart contracts network and we have DeFi running on it, I think a lot of the value that has accrued to Ethereum is really people wanting to hold it locking that up and that certainly impacts the valuation metrics if you’re going to reduce the inflation significantly.” 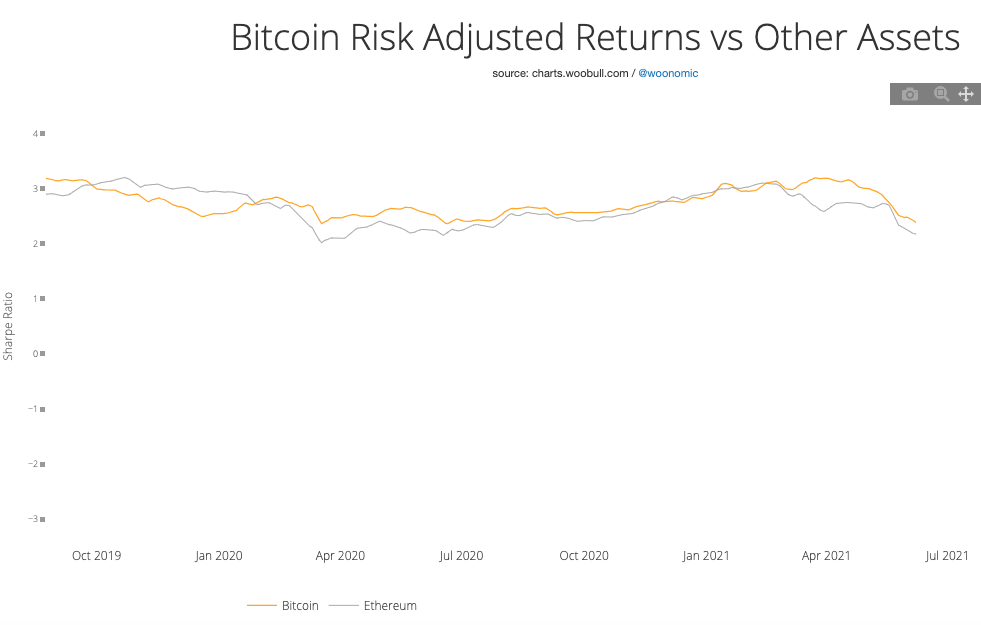 According to the above chart, the Sharpe ratio of Bitcoin has been quite similar to that of Ethereum for more than a year. Nevertheless, at press time, Bitcoin (2.39) stood slightly higher than Ethereum (2.17), thereby implying its slight superiority.

On the other hand, Rafael Schultze-Kraft, the co-founder and CTO of Glassnode, opined,

“I’m more on the side that those [BTC and ETH] are not competing networks… I still view it [ETH] as on the sides and not grabbing capital off Bitcoin, at this stage at least.”

Rafael, however, attributed the developments on the Ethereum network to instigate the surging interest amongst the market participants. In fact, crypto-investor, Lark Davis tweeted something similar too recently.

#ethereum dominance is growing because there is so much organic demand for it because of the explosion of applications, staking rewards, and future expected innovation. It does not require billionaires to buy it to keep demand up.

“… I have seen that it [ETH] is becoming a choice for corporate treasuries, where previously the conversation was just Bitcoin.”

The two largest cryptocurrencies continue to be one of the most liquid and long-term high-performing assets and companies that are looking to diversify their balance sheets by adding Bitcoin are now also considering Ethereum as a viable option. At press time, both Bitcoin and Ethereum had registered a drop of more than 7% over the past week alone and were trading at $34,452.87 and $2503.60 respectively.