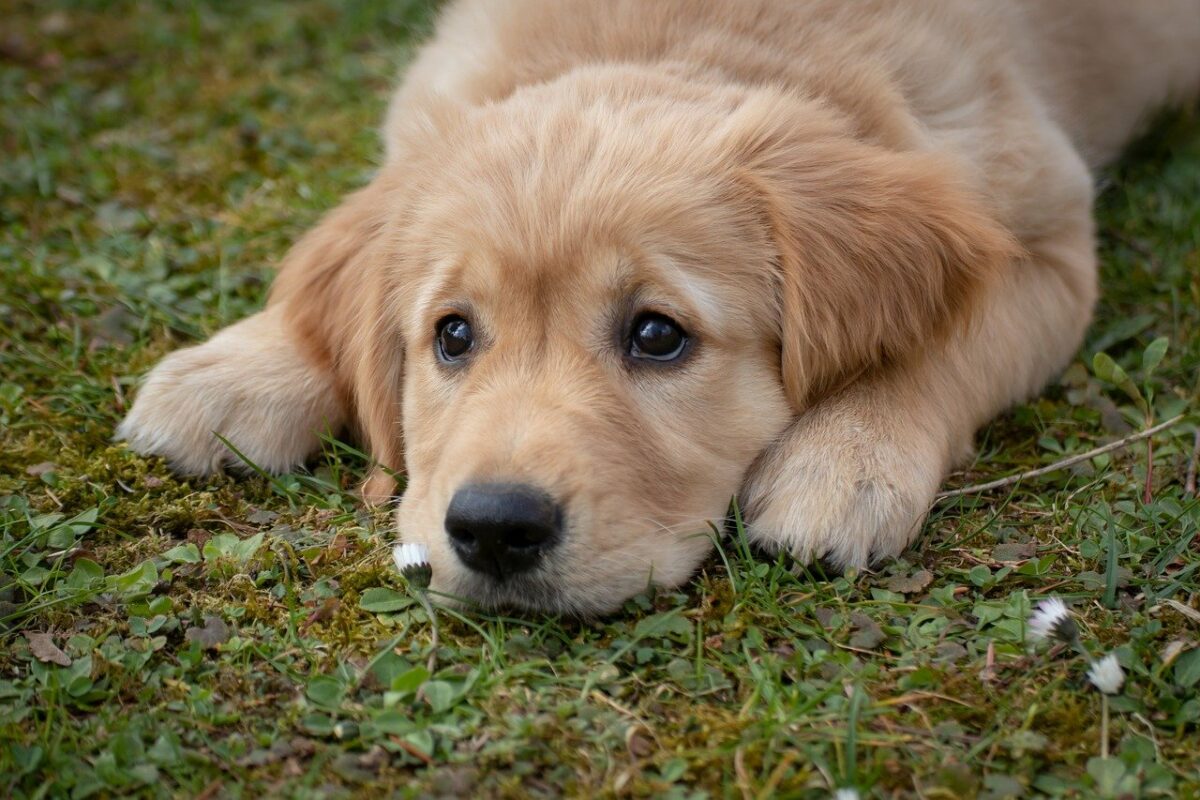 October has come bearing gifts for crypto-investors. With Bitcoin hitting a new ATH at $67K and Ethereum not too far behind with fresh levels of its own, investors are geared for an upcoming alt rally. One which might carry massive upside for the entire market.

With the tumultuous period from mid-August to late-September now done and dusted, cryptos could emulate their bull cycle from the start of 2021. However, the narrative may be slightly different for Dogecoin. The alt is desperate for a revival after constantly shedding value since August, as opposed to most of its peers in the top 10.

Moreover, the charts seemed to suggest that DOGE has to negate a major bearish setup, before any talks of a rally. At the time of writing, DOGE was trading at $0.246, down by 1.76% over the last 24 hours.

Since mid-August, Dogecoin has snapped three lower highs at $0.352, $0.319, and $0.2722. These lower peaks, combined with a baseline of $0.194, depicted a descending triangle on the daily timeframe. If DOGE weakens below the baseline, a massive sell-off could transpire based on the highest and lowest point within the pattern.

Over here, it’s worth mentioning that DOGE bulls have been taking some countermeasures. An early pushback at $0.225 helped avoid another attack at the baseline. This allowed for a bullish crossover between the daily 20 (red) and 50 (yellow) Simple Moving Average lines.

If buyers react to such cues, DOGE could challenge the confluence of its 200-SMA (green) and $0.273 resistance. A breakout backed by strong volumes would see DOGE embark on a much-needed upwards run. It will also negate the descending triangle.

Now, the Relative Strength Index’s recovery above the half-line lent credence to a favorable outcome. The index had more room to grow before reversing from its overbought levels. Similarly, a bullish crossover along the Directional Movement Index, combined with favorable readings on the Awesome Oscillator, presented no immediate threats within DOGE’s bearish setup.

However, a weak ADX reading meant that DOGE might not have the legs for an upwards breakout just yet. The lack of volatility could see DOGE oscillate within its upper trendline and $0.225, before challenging some key price levels.

DOGE could trade sideways over the near term as bulls amass larger numbers for an upwards breakout.