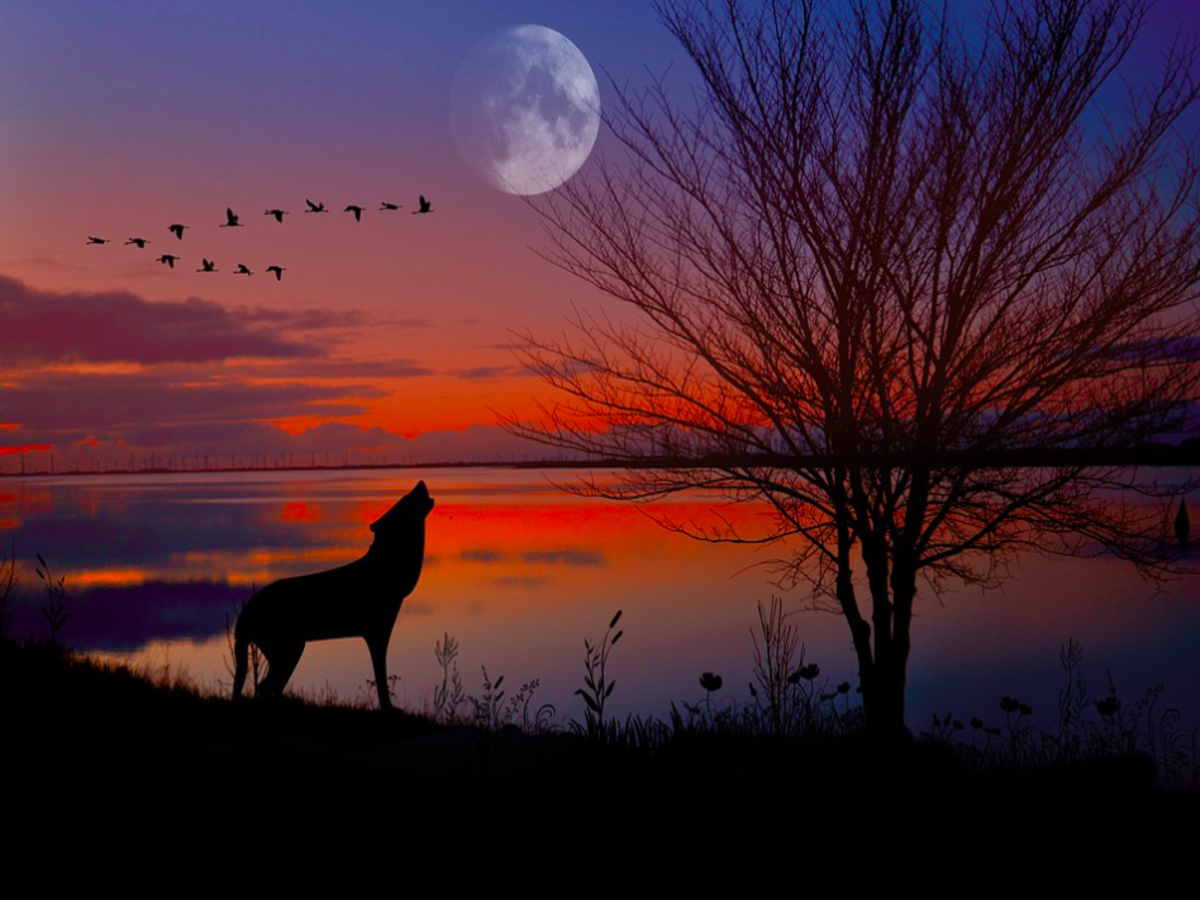 Dogecoin has always been burdened with the expectation of going ‘to the moon.’ The phrase, however, translated itself quite literally a couple of months back.

In fact, over the last couple of days, the highlighted narrative started gaining more steam.

DOGE is set to reach new highs, but not in a conventional way. Smart crypto exchange ecosystem Unizen has tied up with Geometric Energy Consumption to fund a mission to the moon with Dogecoin. The organizations are preparing to launch a 40kg CubeSat spacecraft into the lunar orbit in the first quarter of next year.

Now, if the launch happens as per schedule, it may relatively become the first mission of its kind. NASA was supposed to launch something similar this year, but it has been delayed multiple times. It is now set to launch in March 2022 – paving way for DOGE-1 to lead the way.

Moreover, over 1600 CubeSats have been launched so far. But, have only reached the Low Earth Orbit – 1200 miles above the Earth’s surface. DOGE-1 is, however, ambitiously aiming for the moon, that’s over 250000 miles away. Notably, no CubeSat has been launched this far to date.

Well, the mission is funded in DOGE is fine, but it should be noted that the meme-coin hasn’t been faring well of late. In fact, its recovery post May’s dip has been quite underwhelming. To make things trickier, quite recently, SHIB flipped DOGE to become the community’s favorite meme token.

Underwhelming to Overwhelming – One step at a time?

However, DOGE managed to overtake SHIB and continues to remain the top meme-coin based on capitalization. At the time of writing, the market cap difference between both the meme-coin contenders was a little over $5 billion.

Next, DOGE’s development activity remains to be strong and ironically promising. Less than a week back, the developers behind the meme coin revealed that they were running the Gitian build process for the 1.14.5 proposal. The said upgrade is set to tackle the most criticized aspect of DOGE – its transaction fee.

Post the revelation, the DOGE community became even more optimistic and was hoping for a rise in DOGE’s price. The coin managed to live up to their expectations.

Per Santiment’s chart too, the state of the development activity metric looked quite promising. It was, in fact, seen quite close to its multi-month high at the time of writing.

Further, it should also be noted that DOGE’s correlation with Bitcoin has been on the rise and the odds of the king-coin attaining new highs on the charts seem to be pretty high at the moment. Thus, one way or the other, Dogecoin is bound to rally. In retrospect, the attainment of $1 seems to be realistic now, more than ever.

Ergo, being backed by strong fundamentals, having the support of its community members, and literally going to the moon could end up aiding the largest meme-coin pump in coming months.