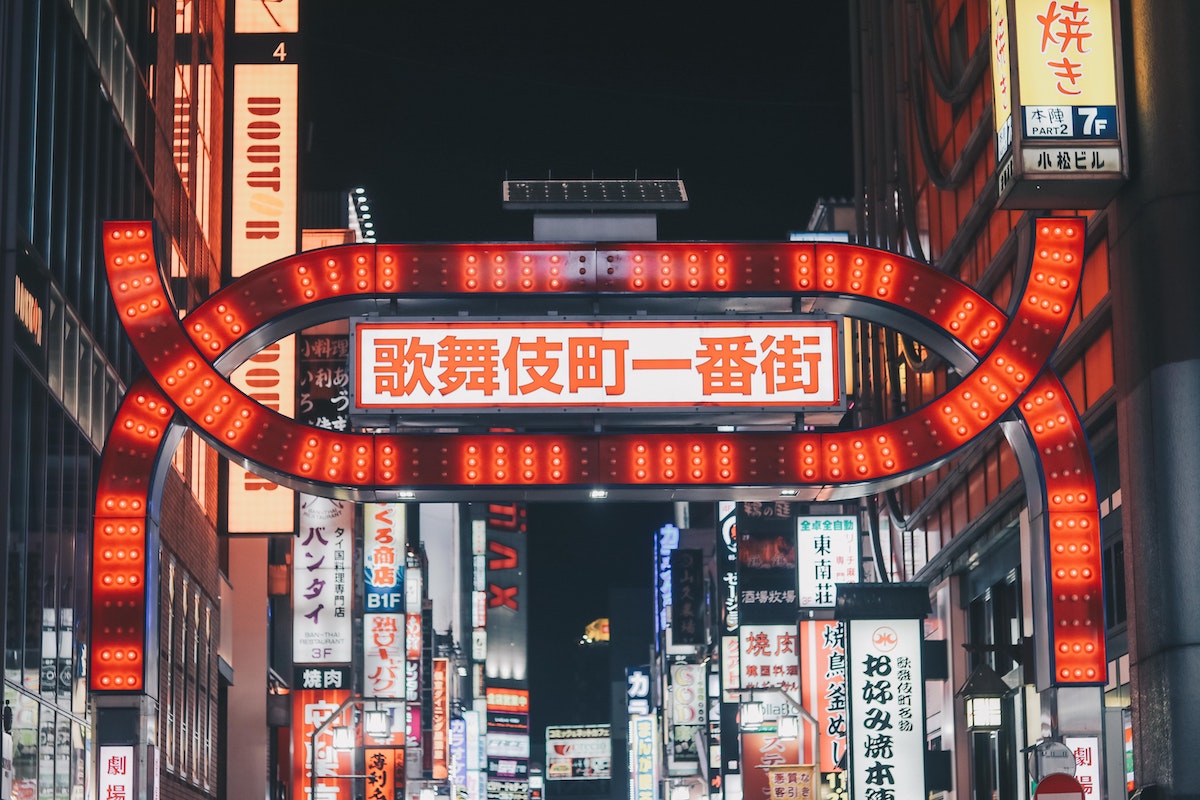 Cryptocurrency is progressively seizing the media’s attention in 2021 and so are crypto scams. Different scams have hit an all-time high in 2021. From phishing operations to fake ICOs and whatnot, such illicit activities continue to operate in different ways.

Here’s the latest addition to that list, originating from Japan.

Tokyo discovered that three Chinese had transferred to Japan to purchase real estate through cryptocurrency（about 230 million USD）. One tax expert said Tokyo should cooperate with China in cracking down on suspicious transfers of cryptocurrency. https://t.co/qg0FDi08GK

Tokyo-based tax authorities busted a real estate-related scheme amounting to $237 million, as per the official post. The Tokyo Regional Taxation authorities uncovered this illicit operation in a tax audit of a company in the capital’s Taito Ward.

The said company had annual sales of only about 10 million yen (on paper). However, the further investigation highlighted huge amounts of cash going in and out of the company’s accounts, the sources said. The blog stated,

“Tax officials found that for the three-year period until March 2019, three individuals living in China sent the equivalent of about 27 billion yen in cryptocurrency to the Tokyo company to have it converted into yen. The Tokyo company pocketed some of the yen as its commission.”

Crypto scams still on the rise

These individuals, acted as intermediates to “gather yuan from wealthy Chinese who wanted to invest in Japanese real estate,” the blog added. Nevertheless, this certainly wasn’t the first scam. Many such operations even went unnoticed. Mainly because it carries a difficultly to instantly trace huge inflows of cryptocurrency. This was one of the reasons why the People’s Bank of China, banned various services related to digital assets.

“The latest case shows there is a need to cooperate with Chinese tax authorities to thoroughly unravel the flow of funds. Clarify the problems involved in such transactions and implement measures to deal with the problems…”

There were repercussions involved if tax authorities were unable to instantly follow huge inflows of cryptocurrency. He also added, “Proper taxation, would not be possible under such circumstances.”

Having said that, Japan has one of the world’s most progressive regulatory climates for cryptocurrencies. Although, different regulatory measures have been incorporated to offset such illicit situations. However it is yet to be seen how this will affect the Japanese crypto community.

Related Topics:crypto scamJapan
Up Next