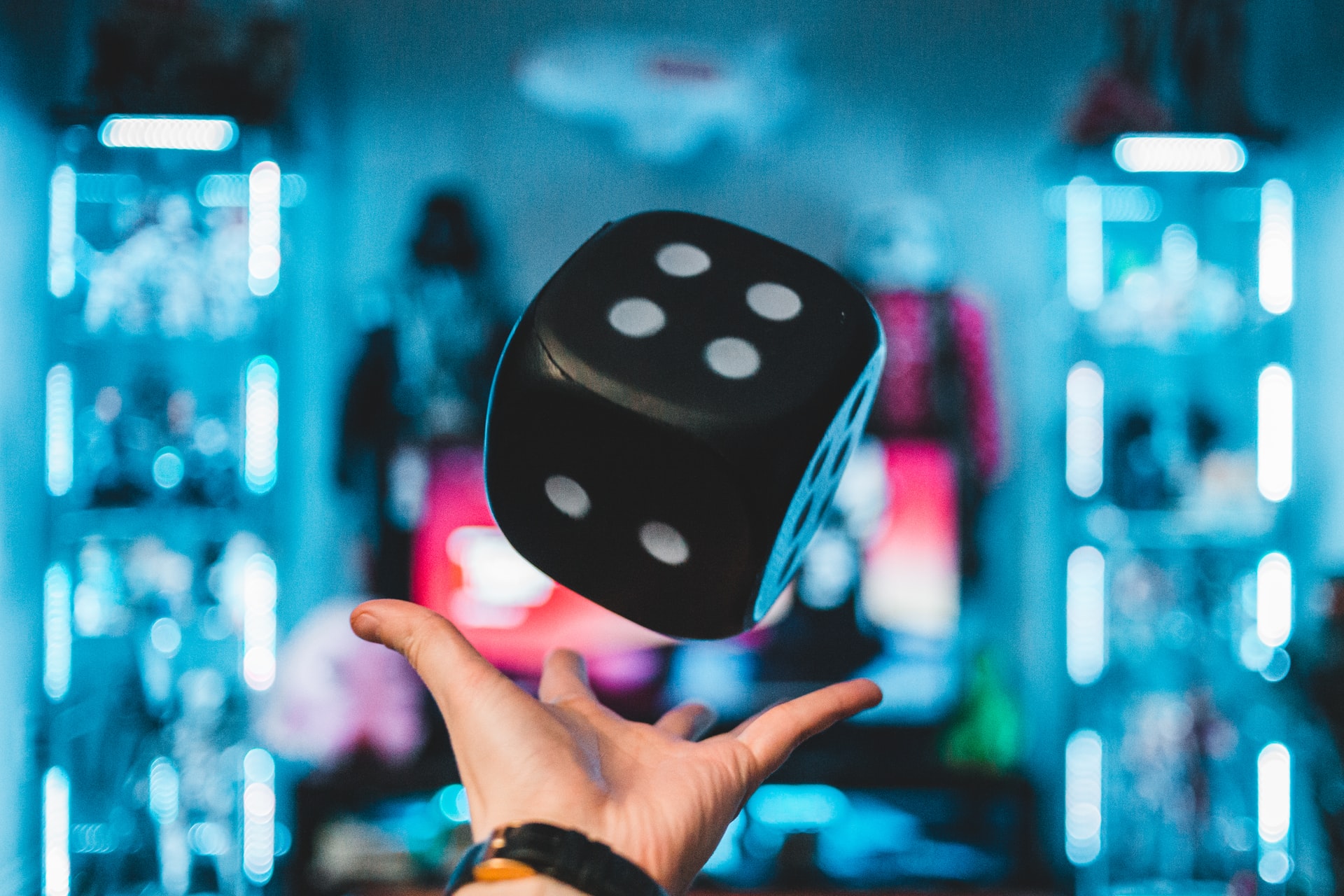 Dogira is a cryptocurrency token launched in February 2021 focused on creating gaming ecosystems on the blockchain. This ecosystem would include software development kits for blockchain integration and utility-based Non-Fungible Tokens, also known as NFTs.

Dogira, a cross between the beloved Doge and a certain Tokyo smashing giant lizard, is more than a meme-coin. Dogira is looking to change the NFT and gaming industries while having a great time doing it.

“Dogira has a meme on the front of the coin, but it is anything but a meme coin,” said Eoghan Hayes, lead developer on Dogira during an April 2021 Medium AMA post. “Dogira sets out to perfect the formula in creating a dual Asset/Utility token with long-term tangible value and real use cases.”

Lead by Eoghan Hayes, a former developer on the Dogecoin Team (2013-2014), Dogira is an NFT-Backed token. Hayes is also the creator and developer of the Steam-based game Split or Steal, a re-imagining of the Game Theory concept of the Prisoner’s Dilemma. The primary focus of Dogira is to create Native Blockchain Gaming services, cutting-edge innovation in the Blockchain space, and creating NFTs that provide rewards and have a built-in resale value.

The Dogira team says their mission is “to bring Native Blockchain Gaming, and Asset-Rewarding NFTs into the mainstream.” Dogira was named a member of the Blockchain Game Alliance on June 30, 2021. The BGA, which includes a who’s who of the blockchain and cryptocurrency space, also claims gaming giants Atari, Ubisoft, and AMD as members. Dogira being added to this list of members shows that the team at Dogira is in for the long haul.

Led by industry veterans, the Dogira Team aims to be at the forefront of innovations that the Blockchain revolution will deliver to the masses across the technology spectrum; creators, investors, and consumers alike.

Dogira is listed on Uniswap, Hotbit, and WhiteBIT, with plans for the Dogira tokens to be listed on more decentralized (DEX) and centralized (CEX) exchanges in the future.

The Dogira team’s focus is on providing real-world value and helping animals in need while doing so. To this end, Dogira and Vira-Lata finance raised $50,000 in donations for animal charities in Brazil by selling Dogira NFTs on Rarible.com.

Looking to the Future

“The Future of Creativity belongs to the blockchain,” said the Dogira team in a statement. “Through NFTs Supporting an Artist or a Charity or through complex in-game economies governed by decentralized tokens.”

Dogira says this first year is just the beginning – $DOGIRA is here for the long run. “2021 is really shaping up to be a year of massive innovation across the Blockchain space,” Hayes said in the Medium AMA post, “and we’re incredibly excited to be a part of it — and to spearhead as much of that march going forward as possible.”