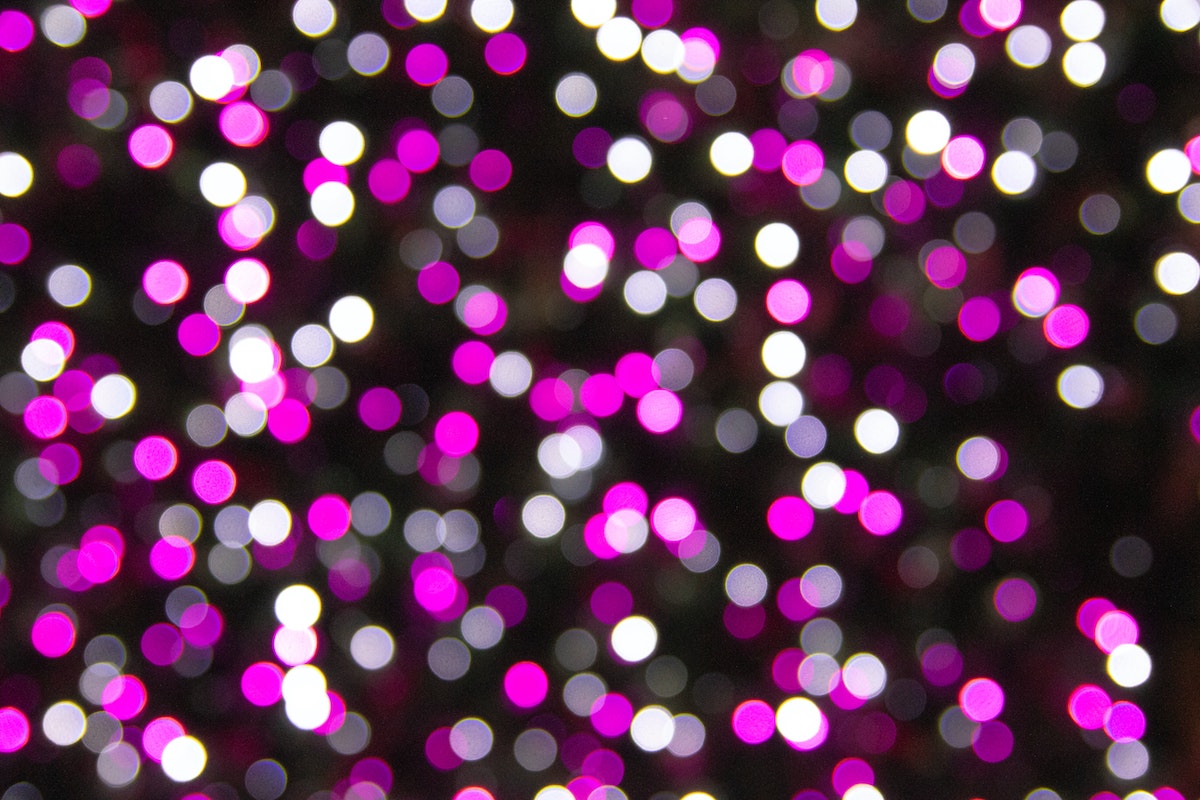 Open-source blockchain platform Polkadot announced the launch of its parachains (or parallelized chain). It aimed at improving the interoperability between multiple blockchains. According to the announcement, the Polkadot team invested five years into the development of the parachains, which were allocated to teams via auctions.

Well whatever the ingredient, Polkadot’s vision of enabling multiple blockchain ecosystems to communicate with each other turned out to be a major success.

As 2021 comes to an end, Polkadot’s founder Gavin Wood released a blog to express DOT’simpressive insights. Here’s a report based on these findings.

First he shed some light on the core aspect. Consider the graph below, It represents lines of code contributed to the Polkadot codebase over time. 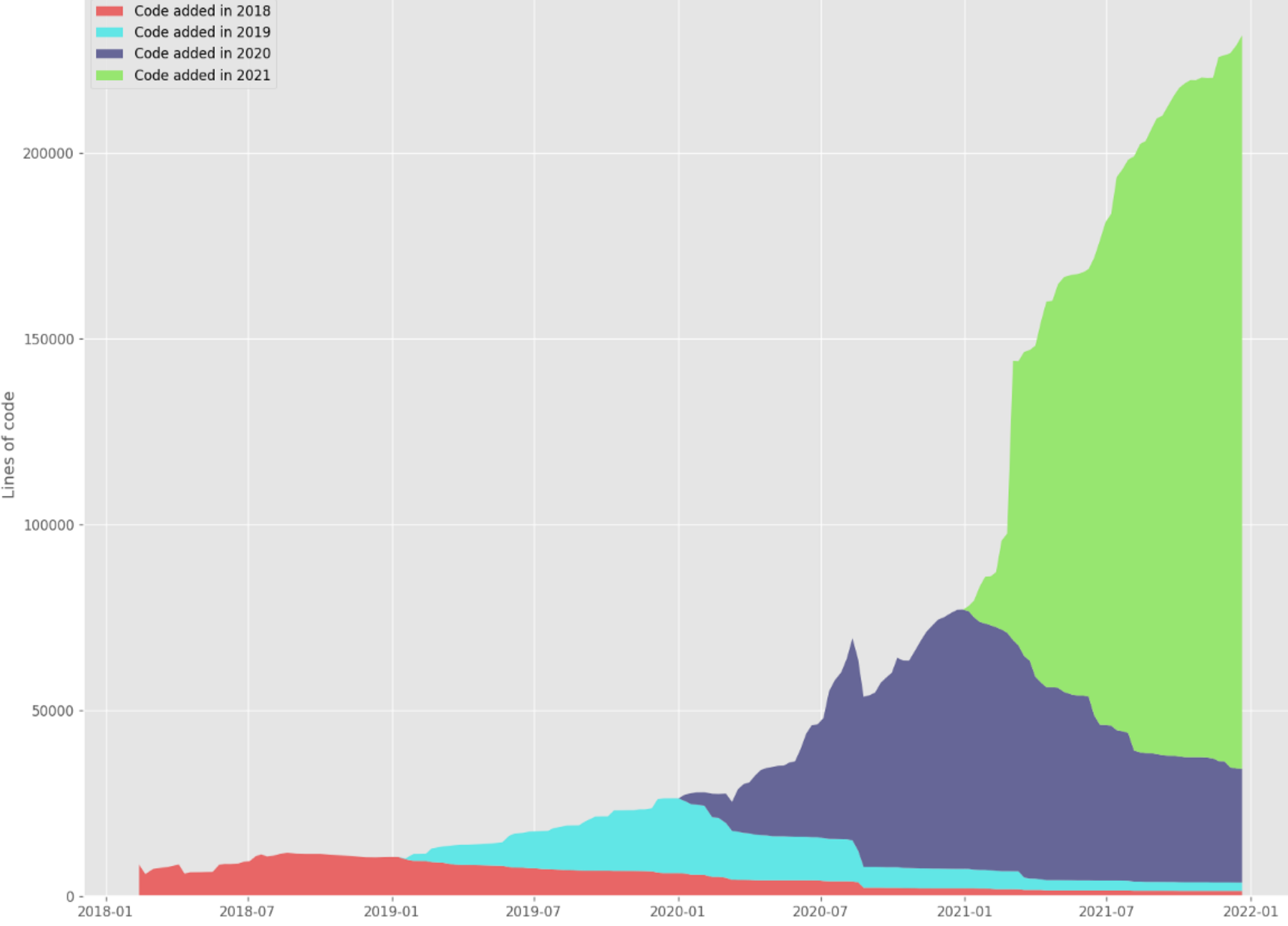 The big green area shows the huge amount of logic written over the year primarily to ensure that Polkadot’s shards, with which it scales, are both secure and decentralized. Indeed a difficult combination to make work. Here, Polkadot is topping 2 million lines of code spread across implementations, tools, UIs & features.

The Substrate repository which powers both the Relay chains of Polkadot and Kusama as well as every parachain in the ecosystem – witnessed a rise. “Almost ten thousand developers sit in the Substate and Parachain Technical channels on Element, up from 2,600 people twelve short months ago,” the blog added.

“It has attracted over six thousand stars from across the developer community and has been forked around two thousand times, both doubling over the year.”

In addition to  this, Polkadot coupled with its fellow cousin did create havoc within the ecosystem. The various parachains on Polkadot and Kusama have almost 3 million user accounts created and are being run by 6,000 validators. The team perfectly summarized the report in two tweets that read as:

Needless to say, going to 2022, the team expects to further expand from an investment perspective.

A list of top 20 projects by aggregated development activity based on publicly available Github information for 2021 went live. As per this Kusama and Polkadot were ranked in top 3 ahead of  Ethereum.

The deductions were arrived at from the development data from thousands of public Github repositories tracked by Santiment. The development data utilized was excluding various ‘non-dev events’, like comments on commits, people following an issue, downloading releases, and others to avoid inflated development activity.

Well, while the aforementioned insights were on a broader term- here’s the most recent update.

The second batch, which began on the 23 December came to an end on 30 December. After a week of community bidding, Efinity emerged as the winner. It joins the list of other parachains to have earned a lease on the Polkadot Parachain network. The list of previous winners includes Acala, Moonbeam, Astar, Parallel Finance, and Clover Finance.

In a tweet, Enjin revealed that to win the coveted Parachain slot, they got contributions from 20,000 community members, which got them around 7.7 million DOT.

With 7.7M $DOT contributed by over 20,000 community members, @efinityio has won the 6th @Polkadot parachain auction! 🎉

Thank you to everyone who has supported us in our endeavor to bring #NFTs to Polkadot.

To Efinity and beyond! pic.twitter.com/n2ffJEr53C

Overall, it’s been a merry year for Polkadot and even Kusama. But, here’s a weird aspect. Both native tokens continue to bleed despite the sunshine.