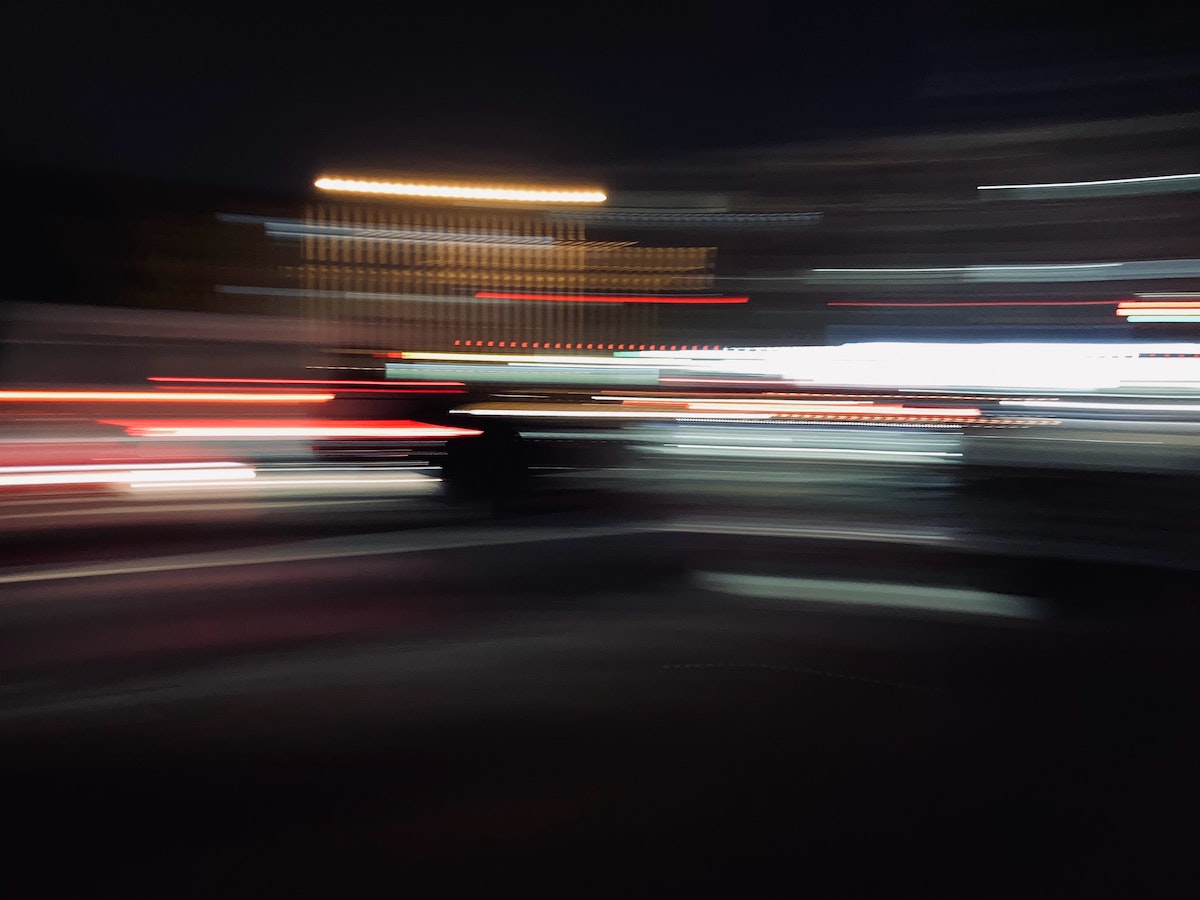 Solana (SOL) is one of the most popular blockchain platforms in the world right now. It’s highly regarded in the blockchain community because of its speed and security. Since it uses proof-of-history, it’s also eco-friendly. Solana has become a very attractive cryptocurrency in 2021, as its value soared by more than 5,077% in a mere eight months.

Phantom is undoubtedly amongst the fastest growing wallets within this ecosystem that incorporates staking. It offers support for Ledger Nano X devices and gives access to NFTs and digital collectibles. Here’s the small sneak peek of its impressive run in 2021.

“In just 9 months we have grown to over 1.8M monthly active users with no sign of slowing down!”

The graph below showcases this immense rise. The statistic mentioned below highlights a 4,400% increase from 40,000 users in July to 1.8 million users in December. 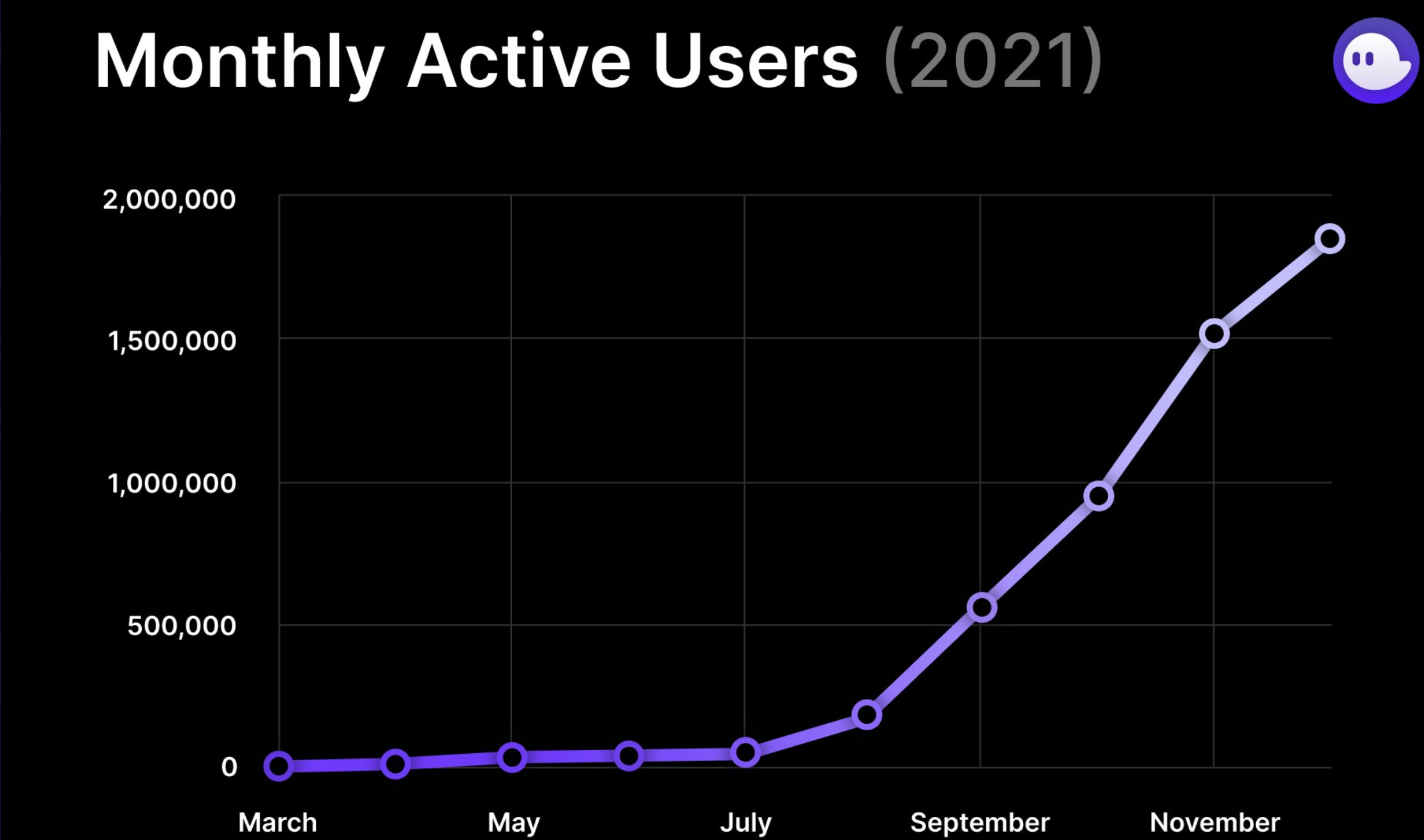 Solana runs through the Proof of Stake consensus; hence its users secure the network by staking their SOL tokens. However, unlike most blockchains, the staking is done by validators — carefully vetted Solana users tasked with processing new blocks in the blockchain.

The staking feature was already a hit among Solana users. Phantom’s platform had over $1M in SOL staked. These numbers were likely to rise. Well, as the saying goes, All’s well that ends well. Here’s what the team wrote on Twitter.

The quality of products being built and amount of talent entering the space has been really exciting to see. We can't wait to see what gets built next year! pic.twitter.com/zKTUg1u7Zn

Not only this, NFTs contributed to Phantom’s success as well. It allows wallet holders to trade and hold Solana-based NFTs, through NFT marketplaces like Solanart. It has 541,851 total sales with a total SOL volume of 4,542,038, which is about $798 million.

Despite enormous growth, the desktop browser-based crypto wallet has no plans to slow down. In addition to expanding to over 10 million users, the company is working on finishing up its mobile applications for iOS and Android. Overall, Solana has managed to build a large and fast-growing community of users.
As previously covered, Phantom, witnessed its Monthly Active Users (MAUs) grow from 200,000 in August 2021 to 1.2 million in October 2021. Comparing Phantom to the most popular Ethereum wallet, Metamask, Solana user growth is roughly where Ethereum was in October 2020.
Needless to say, the community strongly believes in Phantom’s potential to expand further going into 2022.
Related Topics:SolanaSolana Staking
Up Next

Here’s an analyst’s ‘shopping list’ of top performers, find out which of them will fit your portfolio