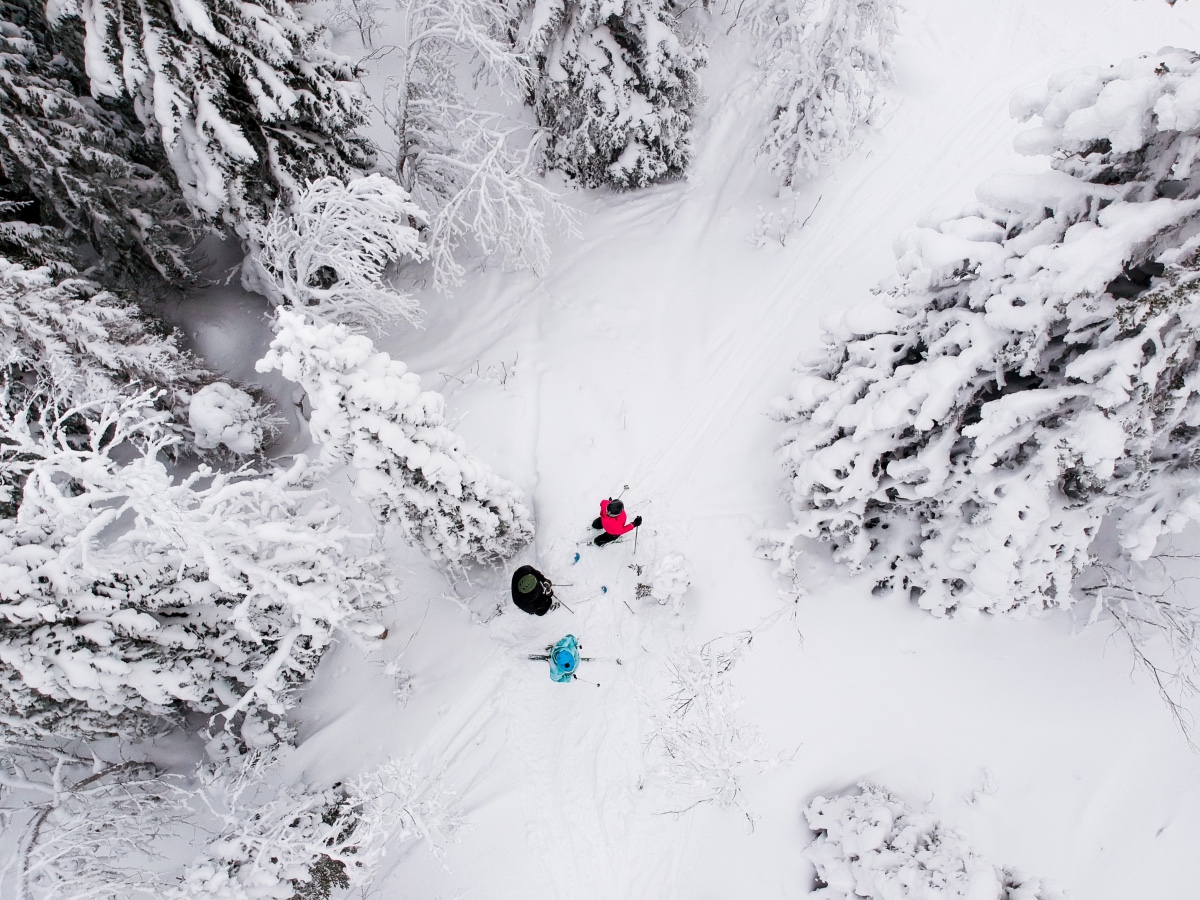 A week ago, Terra [LUNA] was just above $80 as investors bemoaned its faith. But at press time, the ex-top ten crypto was changing bloodstained hands at $0.00005687. Naturally, the shock of this fall has many new and confused investors looking at their favorite altcoin projects, wondering if there’s a chance of them heading in the same direction.

When Avalanche [AVAX] lost over 30% of its value in a day, this question came up again.

Going to pull a Terra?

The metrics show this is unlikely, for a number of reasons.

First and foremost, it’s important to remember that Avalanche does not have a relationship with an algorithmic stablecoin that can be compared to TerraUSD [UST] and Terra [LUNA]. LUNA was meant to help absorb UST fluctuations, but both currencies have since collapsed. Avalanche is not even remotely in a similar situation.

If that wasn’t enough proof, note that the dev. activity contributors count was rising even as AVAX’s price fell. On 10 May, in fact, this metric actually hit an all-time high of 18, on the network.

However, one thing that investors should keep an eye out for is the $100 million in AVAX that Terra wanted from the Avalanche Foundation. At press time, the Luna Foundation Guard reserve had about $76.40 million in total. Out of this, 1.97 million AVAX – $67.81 million at press time – made up about 88.8% of the reserve.

There was no Bitcoin in the reserve at press time. 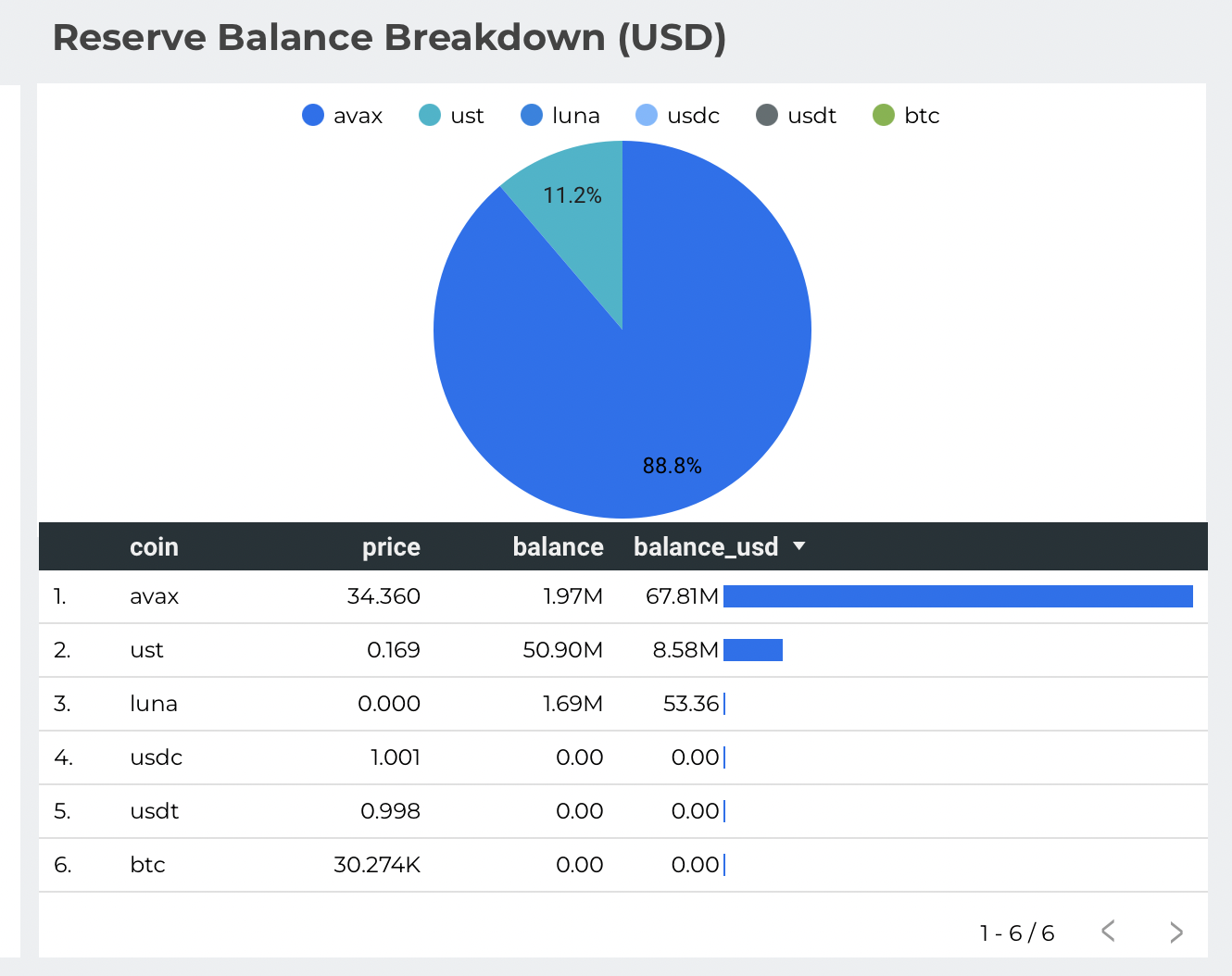 What do the price indicators say about AVAX, however? The diverging Bollinger Bands warned of upcoming volatility, but a Relative Volatility Index [RVI] value under 50 suggested that future volatility could take the asset’s price downwards.

Finally, the Awesome Oscillator [AO] was putting out growing red bars at press time. This indicates that Avalanche may need much more than a green candle on 13 May to fight off the bears. 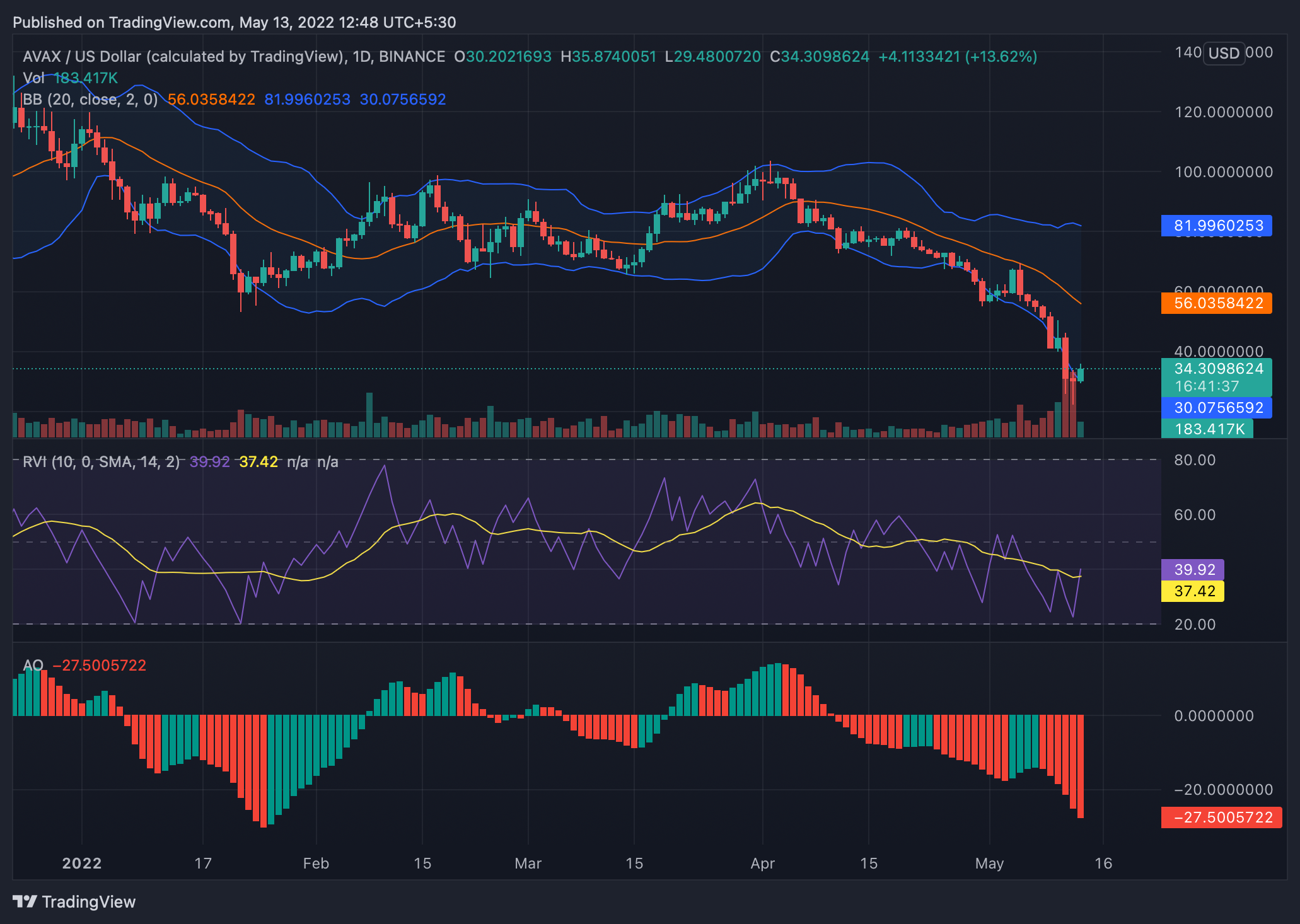 Chainlink: How a ‘price discrepancy’ resulted in millions lost from DeFi protocols