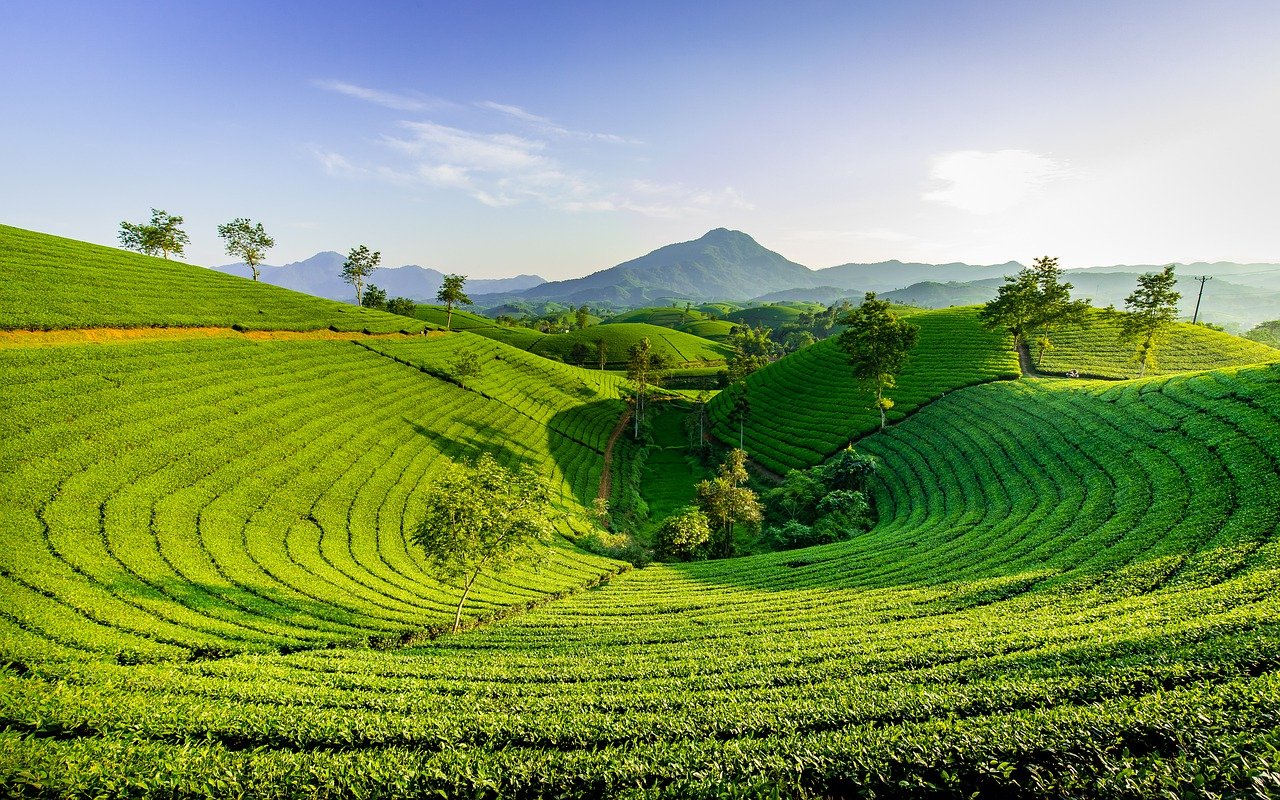 Uniswap is one of the largest decentralized exchanges with liquidity that dwarfs centralized exchanges such as Binance and Coinbase. However, the size and depth of the market did not necessarily reflect on the price chart of the token, which has been in a steady downtrend since last August. There have been periods of consolidation interspersed in the downtrend, and this is something long-term investors must remember. 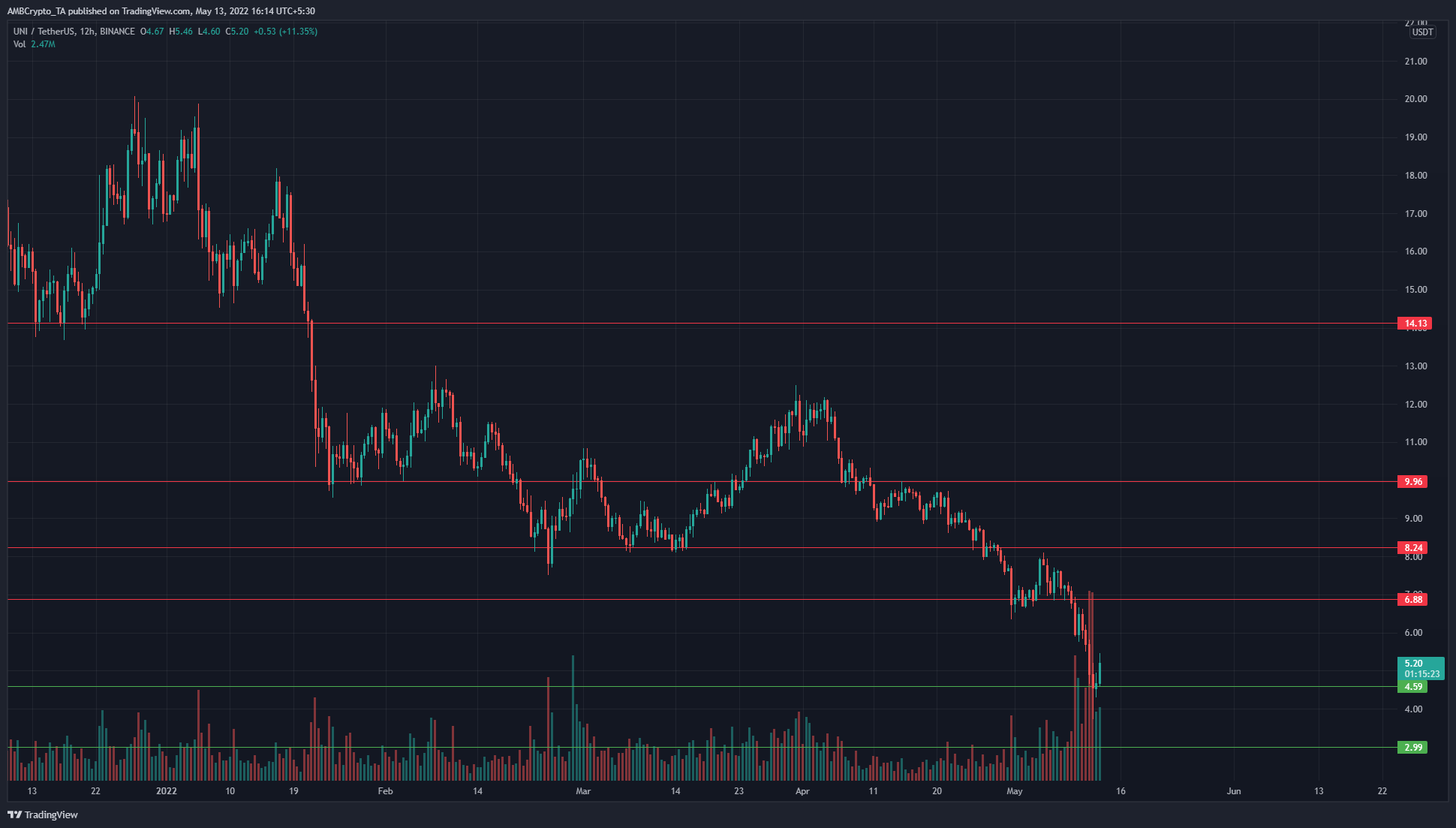 The price action has been a series of lower highs and lower lows since UNI found a local top at $12 in late March. Previously, in late February and early March, some consolidation occurred at the $8.2 mark followed by a rally to $12. However, this rally was unable to break past the highs of early February, which reached $13.

Therefore, the longer-term trend can be said to favor the bears. A flip toward the bullish side would need UNI to break past the $8.24 level once more, and retest it as support to offer buying opportunities.

This could take some time, as both Bitcoin and Uniswap were both under heavy resistance levels. UNI has some resistance at $6 and $6.88, with a whole lot more resistance in the $8-$8.2 zone. 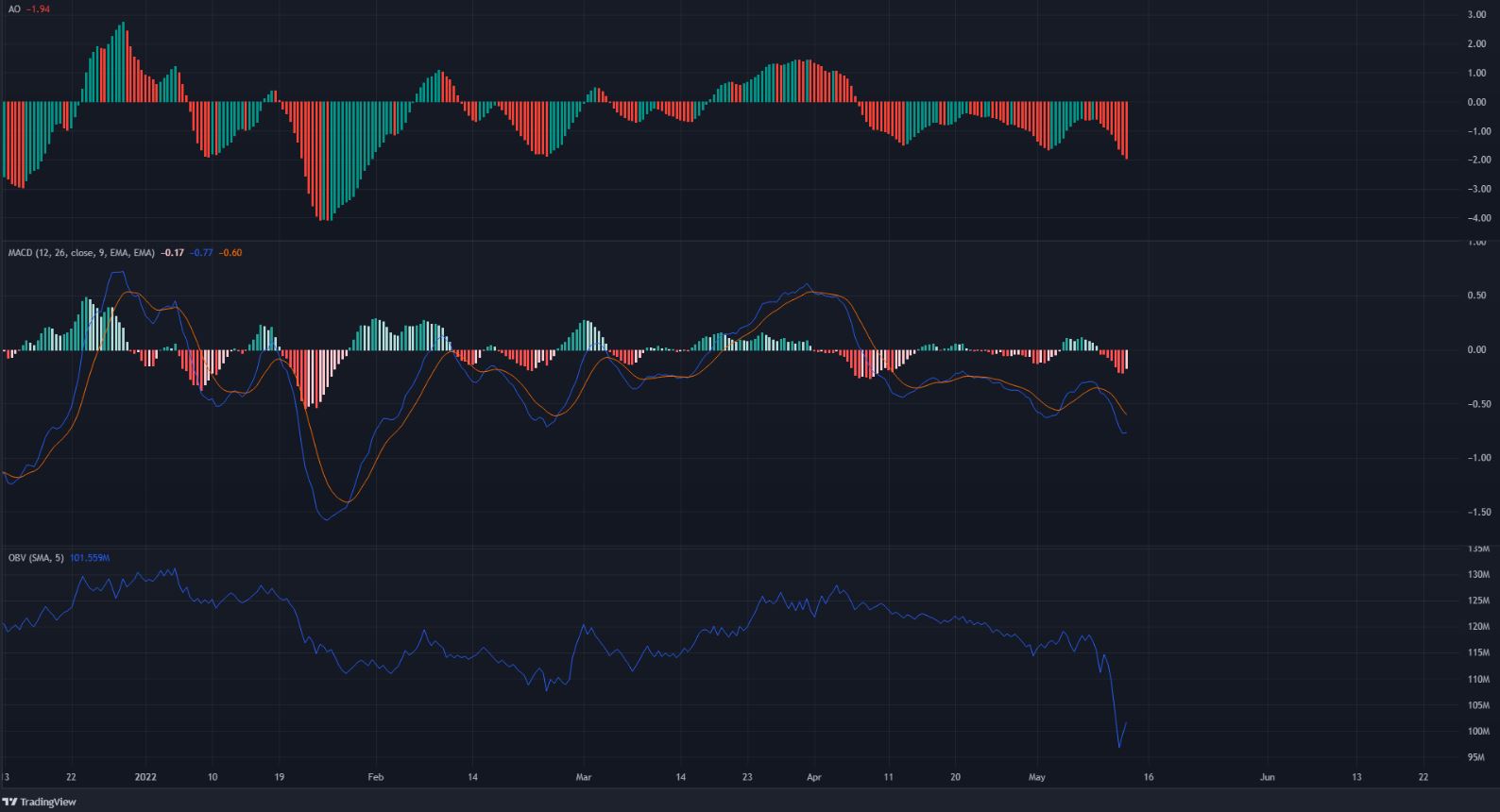 The indicators agreed with the price action and reflected a market that has experienced a strong downward trend from early April. The Awesome Oscillator and the MACD both slipped beneath the zero level at the beginning of April, and continue to remain in bearish territory.

Moreover, both the indicators dipped lower than the most recent lows, in response to the downward pressure of the past few days. At the same time, the OBV also fell steeply.

Therefore, long-term investors have no reason to buy the dip yet as the dip might not have ended. Instead, they can opt to wait for a breakout past resistance and the influx of significant demand, and a sharp uptick in the daily OBV.

The momentum and the trend have been especially in favor of the bears over the past month. A bounce toward the $6.8 and $8 levels could be seen in the next few days, but a buying opportunity was not yet visible.