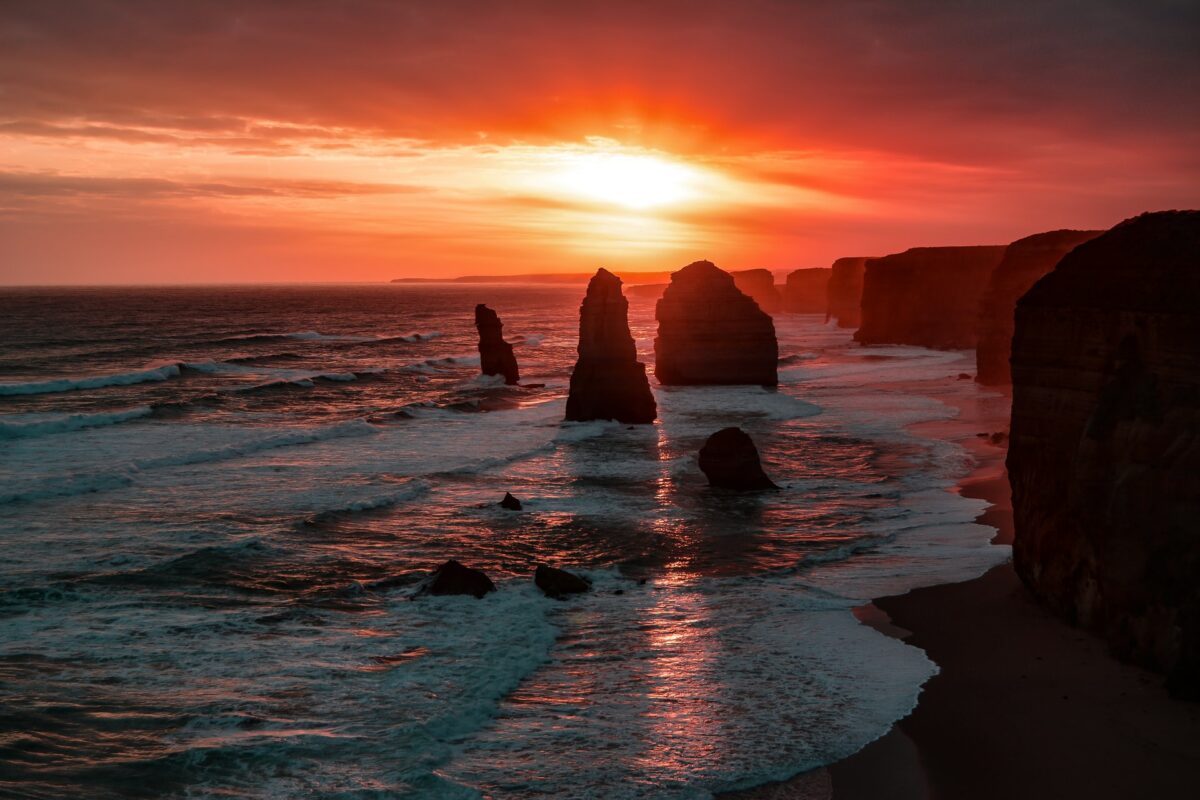 Solana has finally released a report outlining the recent outage on 30 April and the steps that it is taking to strengthen its network. The report clarifies that the network disruption was not due to an external attack.

If you are familiar with Solana’s history, then you know that the network has so far experienced multiple cases of network disruption and downtime recently.

The latest network outage took place on 30 April, but developers acted swiftly to restore operations. Earlier on 3 May, Solana released a comprehensive report explaining the events that triggered the network downtime.

According to the report, bots programmed to hunt for newly minted NFTs created an overwhelming amount of inbound transactions. Validators ran out of memory as a consequence, leading to stalled consensus, which in turn triggered the network crash. The report also confirmed that bots target NFT minting.

“The root cause of the high memory usage was insufficient votes landing to finalize earlier blocks, preventing abandoned fork cleanup.” Solana noted in the report.

The report also points out some of the measures that Solana is taking to prevent such network problems in the future. For example, the network plans to implement better data ingestion using a protocol called atop QUIC, developed by Google. Once implanted, it will facilitate faster data ingestion and rapid asynchronous communication.

Solana plans to implement a fee-based execution priority mechanism that will feature an arbitrary additional fee. This will be coupled with a stake-weighted QoS, alongside QUIP for more efficient prioritization.

Solana’s network outage had a negative impact on its native cryptocurrency SOL on 30 April. Its price dropped from $94.95 to the day’s low at $81.91. It has since then experienced some upside but is still struggling to recover to pre-crash levels. 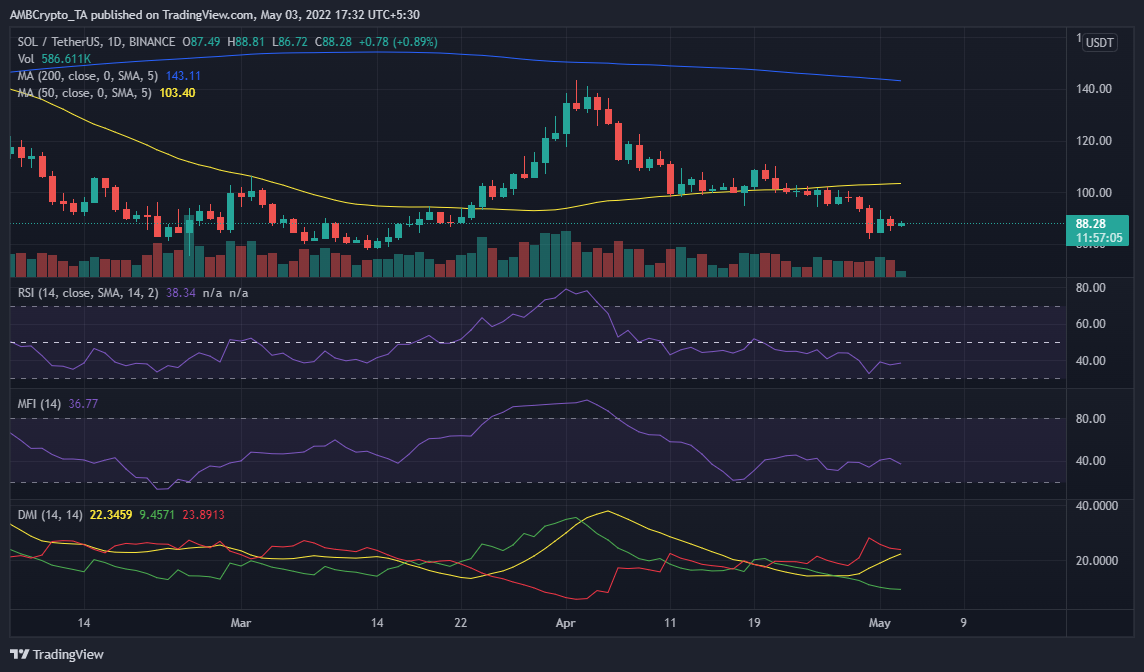 SOL’s extended downside on the last day of April pushed its monthly decline to 42%. Despite that, it managed to stay out of the oversold zone. Its Money Flow indicator highlights the lack of significant buying and selling activity near its current price level.

SOL’s on-chain metrics highlight business as usual for Solana NFTs which registered a notable uptick on 2 May. A confirmation that network activities have returned to normal.

The Binance funding rate has recovered in the last two days after a massive dip on 30 April. This is a sign that demand in the derivatives market is recovering.

Dubai’s foray into Sandbox and sale of $1.47 million LAND reveals…