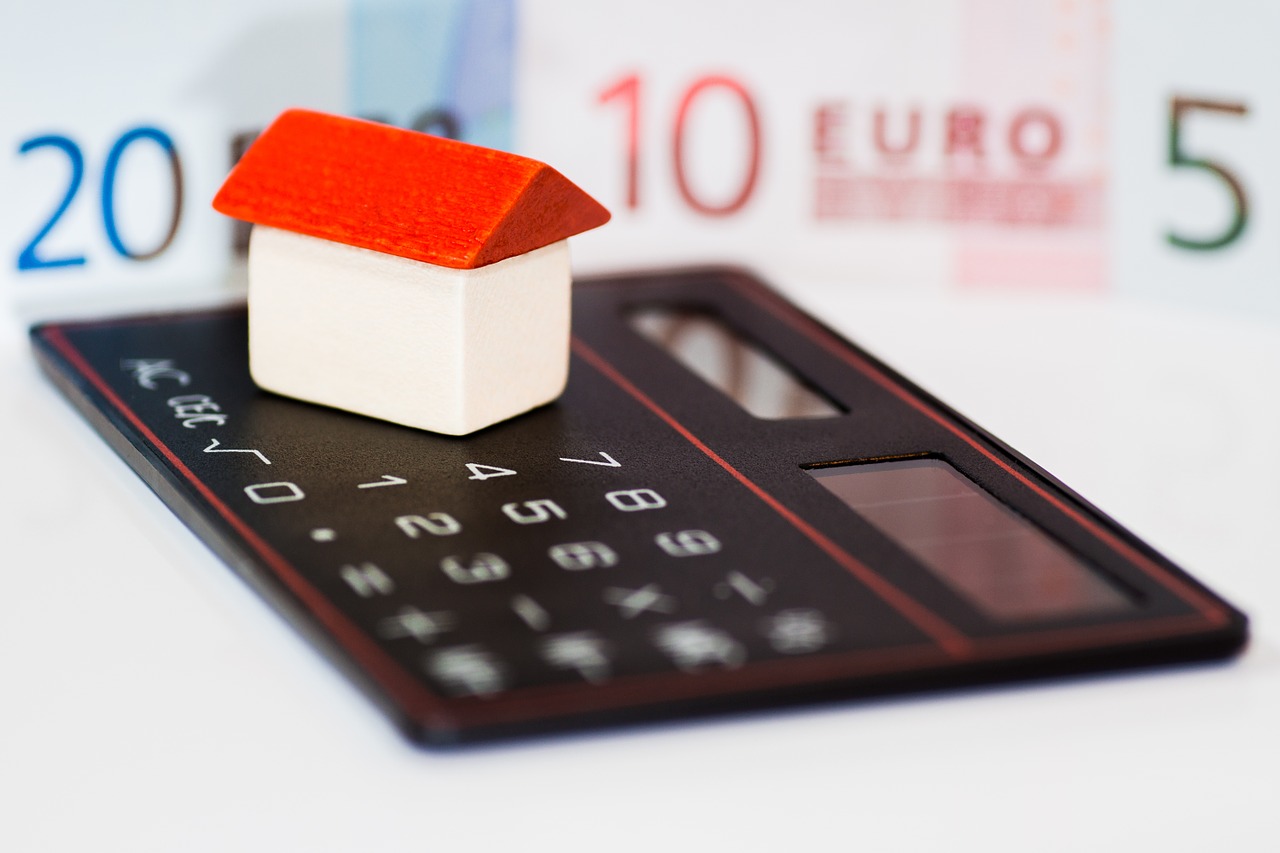 “There are disturbing echoes of the subprime crash.”

Nobel Prize-winning economist Paul Krugman has raised concerns about the crypto asset class in a recent opinion piece with New York Times. In which, the crypto skeptic recalled the U.S housing market collapse of 2007–08 while drawing parallels with the volatile cryptocurrency market. He said,

“Well, I’m seeing uncomfortable parallels with the subprime crisis of the 2000s. No, crypto doesn’t threaten the financial system — the numbers aren’t big enough to do that.”

But, he argued, a crypto collapse is “disproportionately” affecting those who are not equipped to handle the crisis. Having said that, we know that the cryptocurrency market had hit a cumulative valuation of $3 trillion last year. However, the recent downward spiral has wiped almost one trillion off that figure.

Size of a collapse

While he agrees that “crypto is unlikely to cause an overall economic crisis,” he also argued that it is set to affect some more than the others. Citing the survey by the research organization NORC, Krugman explained that 44% of crypto investors are non-white, while 55% have not completed college.

“This matches up with anecdotal evidence that crypto investing has become remarkably popular among minority groups and the working class.”

On similar lines, he pointed out that the homeowners didn’t understand the borrowing risks that ultimately led to the housing bubble back in the day. Further stating,

“And cryptocurrencies, with their huge price fluctuations seemingly unrelated to fundamentals, are about as risky as an asset class can get.”

The growth of crypto adoption has been tremendous in the past year. Industry experts have even pointed out that it is outpacing internet adoption seen during its inception years.

This chart is awesome!!!

Acording to Coinbase, #crypto to hit 1 billion users within 5 years from a current 200 million! pic.twitter.com/4aYXOlIikV

Therefore, it is worth noting what Bank Of England deputy governor Jon Cunliffe had said last year. He had explained,

“But as the financial crisis showed us, you don’t have to account for a large proportion of the financial sector to trigger financial stability problems – sub-prime was valued at around $1.2 trillion in 2008.”

With these top officials indicating that the crypto sector can amplify and result in bigger financial troubles, economists Steve Hanke and Matt Sekerke have suggested another way to handle its mainstreaming. That is to “ignore the hype” created by the crypto “lobby”.

Lawmakers should ignore the cryptocurrency hype. Unlike the fiat money created by bank loans in the regulated financial system, cryptos are not tied to any true economic value. Monetizing crypto would be no different from legalizing counterfeit currency.https://t.co/AQdjKkqgFa

Related Topics:crypto adoptionLiquidity Crisis
Up Next