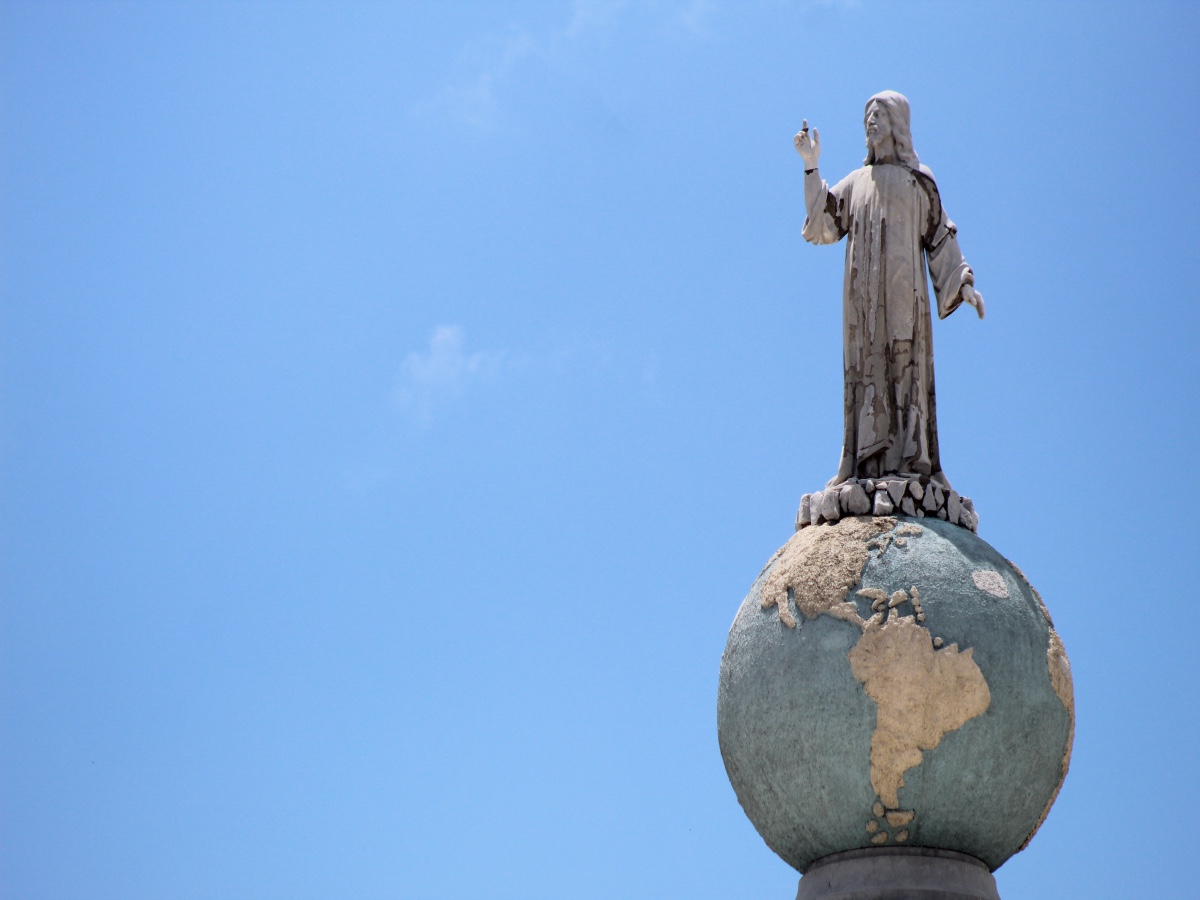 COVID-19 and in particular, the Omicron variant, have disrupted plans all over the world. What’s more, a new year might not be enough to start fresh. However, one person who seems to have a lot of faith in 2022 is none other than El Salvador’s President Nayib Bukele.

The world leader took to Twitter to issue his crypto-predictions for the year – and they were anything but humble.

Bukele’s tone was upbeat as he predicted that – amongst other things – Bitcoin would have a value of $100,000 and two more countries would adopt it as legal tender. The President also suggested that his country’s Bitcoin City would soon start construction, adding that the Bitcoin Volcano Bonds issued by his administration would be massively popular.

Bukele has a lot of incentive to be optimistic. After all, the country regularly bought Bitcoin dips and is reportedly holding more than 1,300 BTC at the last count. At press time, however, Bitcoin was trading at ‘just’ $47,303.52.

Apart from his optimism, El Salvador’s President is also known for a breezy and casual approach to his country’s Bitcoin investments – especially during dips.

That said, many people in El Salvador aren’t nearly as cheerful as Bukele. Media companies and crypto-influencers have been compiling complaints shared by Salvadorans who claim that Bitcoin is disappearing from their state-controlled Chivo wallets.

Mr. Whale, a crypto-influencer who criticized El Salvador’s administration, shared some images of alleged complaints. Bukele has blocked him on Twitter, he pointed out.

Here is a tiny glimpse of some of the complaints. I've seen hundreds of users talking about how their funds are missing.

No comment from El Salvador's government, but the president still has me blocked. Sad. pic.twitter.com/wQLoFCZKHJ

Though many Bitcoin investors were gearing up for a 100K Christmas, PlanB’s floor model missed the $98,000 target in November and even the $100,000 target in December. While Plan B confirmed that this model had failed, the stock-to-flow model is reportedly still in play.

As it becomes clearer that models and predictions cannot accurately estimate an asset as volatile as Bitcoin, it’s advisable to view Bukele’s own bullish predictions with a healthy level of caution.

ICYMI:
1) floor model failed, I will not use it again.
2) S2F model is at the same critical point at the sd band as when I wrote the S2F article in March 2019. IMO S2F is still useful, in fact the model is most useful in critical situations. I will watch if S2F stays within 1sd. https://t.co/4jDTybCv19

Yearn.Finance [YFI] holders may be at the cusp of earning profits and yet…