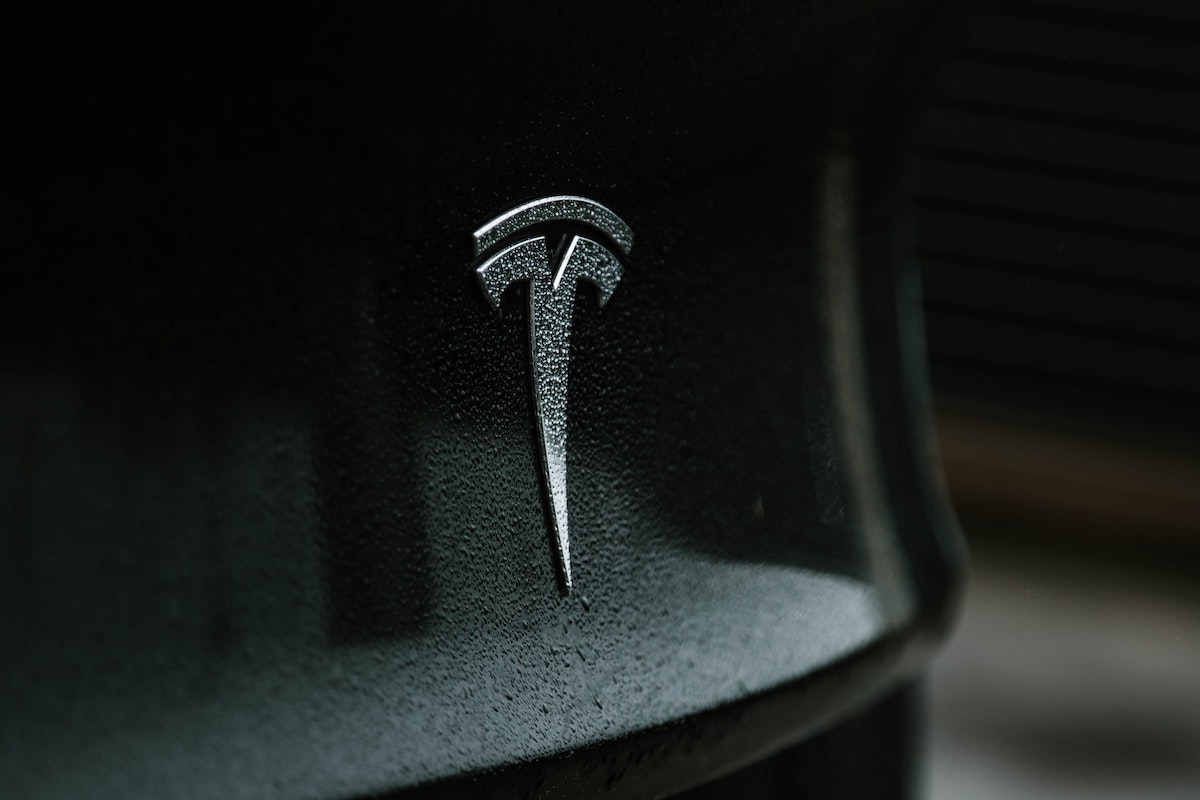 Dogecoin was launched in December 2013 as a Reddit joke coin. Soon after launch, the coin went into the mainstream, attracting several use cases. Among its earliest uses include online tipping and charities.

Over the years, DOGE became one of the most significant crypto assets and the largest meme coin as of 2020. It reached the top 10 crypto assets by market cap. For many crypto users, Dogecoin is a household name. There is a lot of positivity within the DOGE community concerning the coin in 2022. Tesla was vastly linked with Dogecoin in 2021 and of course, still enjoys the perks of being Elon Musk‘s favorite pet. In this context, here is the latest news for Dogecoin lovers.

Electric car giant Tesla has started to offer products in Dogecoin, the original meme cryptocurrency. In fact, Tesla only accepts Dogecoin in crypto. Tesla cannot receive or detect any other digital assets. According to the official release, the website noted:

“Tesla only accepts Dogecoin. Tesla cannot receive or detect any other digital assets. Ensure you are making your purchase with Dogecoin.”

Wu Blockchain, a news agency outlet narrated the same news in a tweet that read as:

As mentioned above, one could purchase a ‘Cyberwhistle’ for 300 DOGE. Meanwhile, Tesla’s Cyberquad, a $1,900 quad bike designed for children, can be purchased with DOGE as well.

Now, Tesla doesn’t accept Dogecoin for electric cars, but one can technically buy an electric vehicle with the largest meme coin. However, there still remains strong speculation considering the former.

According to different sources, Tesla appears to be testing a payment option for Dogecoin (DOGE). A software engineer, who goes by “Tree of Alpha” on Twitter added quite a few interesting tweets following this update. Here the engineer analyzed Tesla’s source code in the back-end. Soon confirmed the company is “definitely” testing that option.

After having removed it before, Tesla also put the "crypto_continue.html" page, meant to handle Crypto payments, back online.https://t.co/TqixyDrD6i

You will find CSS for Doge integration directly into the source code of that page, as well as in its JS/CSS dependencies. pic.twitter.com/rgfKWcbzX7

Another user on the social media platform added support to the aforementioned development- this time for Tesla’s Model Y.

Overall, as obvious, the news indeed gave the native token DOGE a push to reach the moon. DOGE, at the time of writing, was trading at the $0.19 mark with a 16% surge in 24 hours.

Polkadot attempts to breach key resistance but can it succeed in…