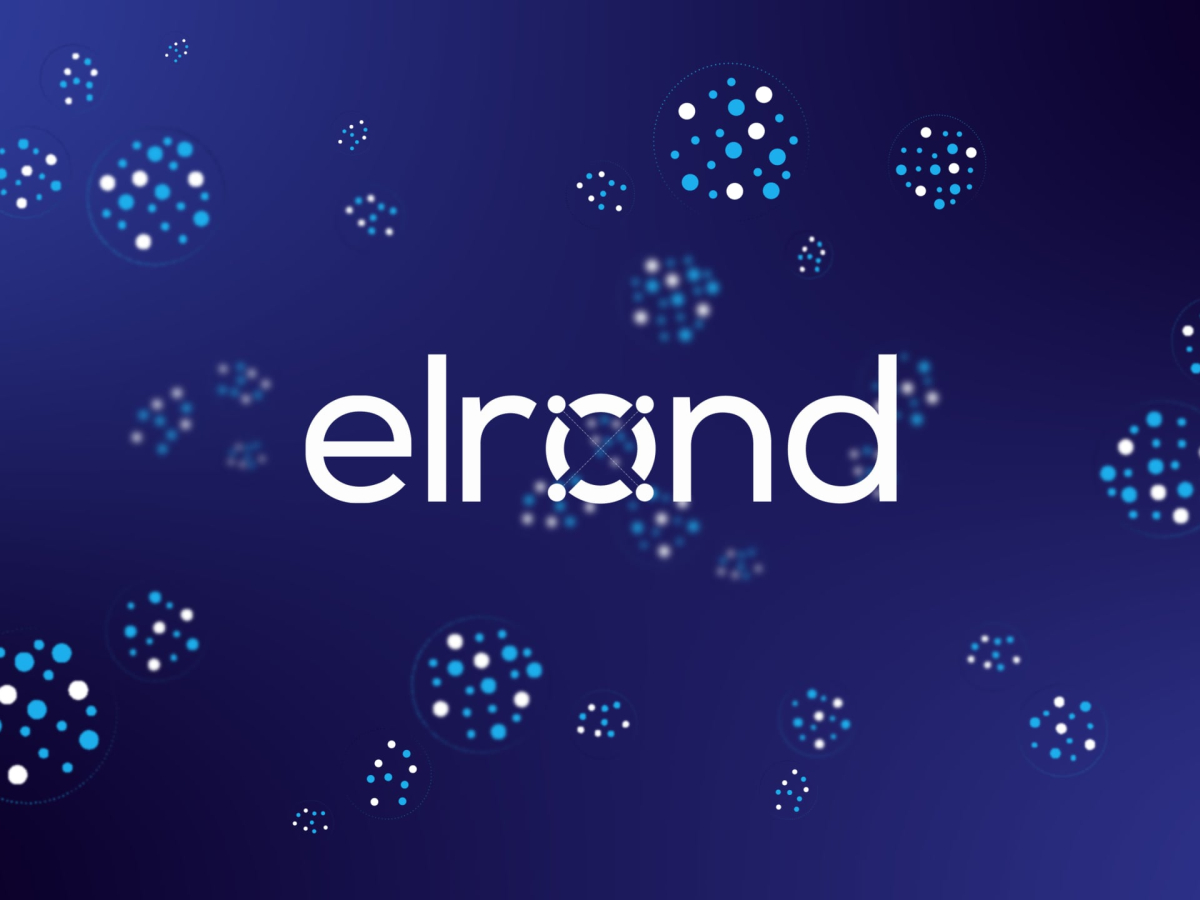 The DeFi space has been expanding of late, with the sector continuing to draw in more networks, assets, and investors. The latest participant in the same is Elrond. In just 24 hours, the network managed to perform extraordinarily on all fronts.

The only concern that remains, however, is this – Is this a hype effect or will the growth remain organic?

The network launched its Maiar DEX recently as it stepped into the DeFi space. In doing so, it amassed $200 million in total value locked (TVL) in just one day, as per developers. Worth noting, however, that the DeFi stats showed that the TVL was still just around $130 million.

At the Token Generation Event over 1 million MEX, its token, generated about 350 billion, 35% out of which is kept aside solely for the growth of the ecosystem.

The hype around its launch played a huge role in EGLD’s growth. In a single day, its price jumped by 14.7%.

Even though the development helped, EGLD has been faring pretty well by itself too. It is the only altcoin in the market that has managed to rise consistently over the last 6 months. As is visible on the chart, the price action did breach the upper trendline around September, but failed to convert it into support.

And, although the lower trend line has been broken and tested multiple times, EGLD has managed to recover quickly. As a result, it finally crossed the $350-mark a while back. 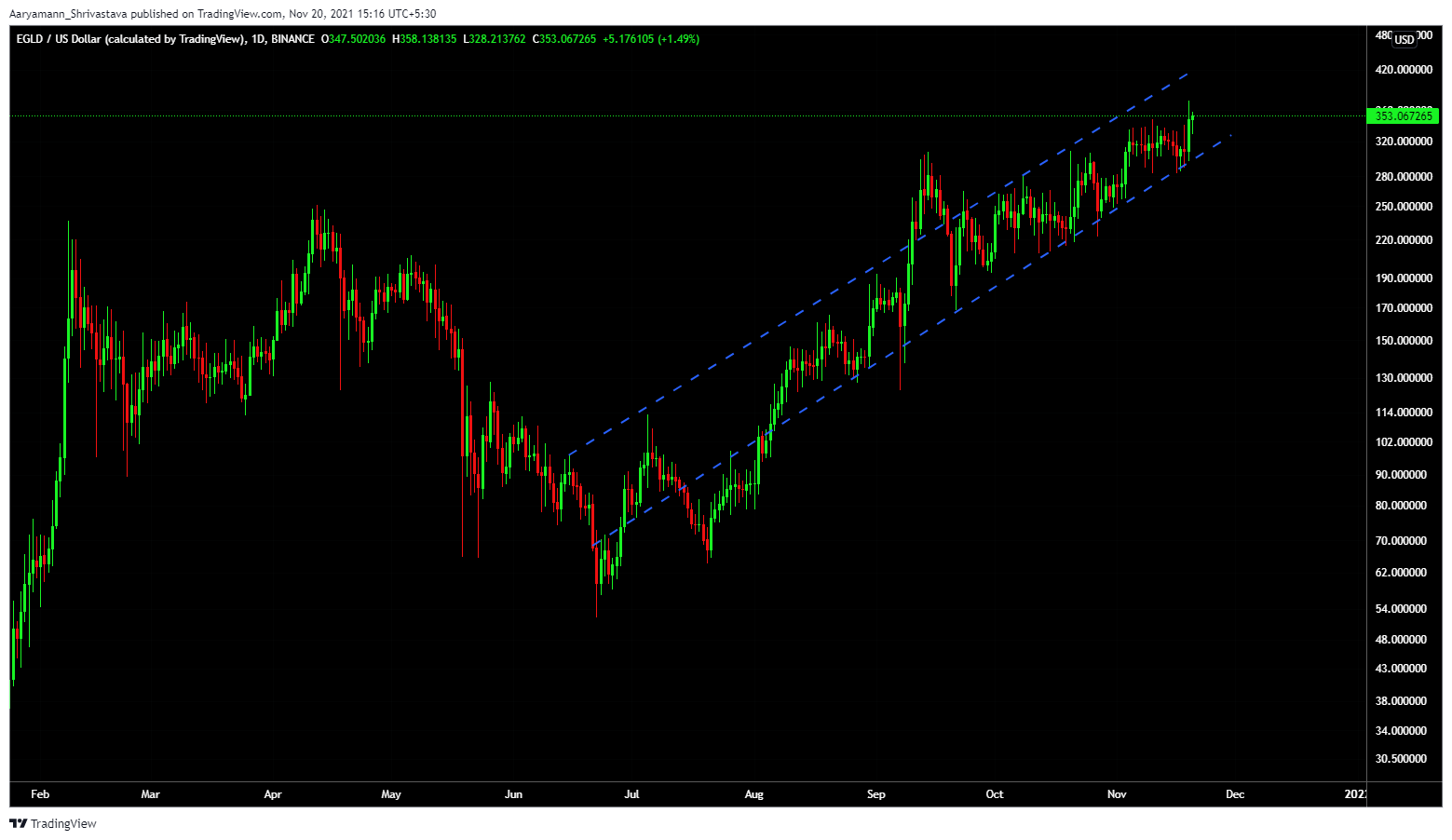 In addition to the price rise, due to the rise in volumes, the altcoin’s market cap shot up by $1 billion in a single day. In fact, it was sitting at $7 billion, at the time of this report.

For investors, the coin does seem lucrative since the risk-adjusted returns are looking good. The altcoin will continue to draw in new investors since its social presence has increased significantly over the last 2 days.

Plus, with high development activity, the network will remain stable

The launch hype is common across the crypto-market. But, if the project and investors’ interest is genuine, within a month we can expect Maiar DEX’s TVL to grow significantly. If it doesn’t, we’ll know that this was just another trend event.

GALA set to correct after signalling bearish divergence on the RSI