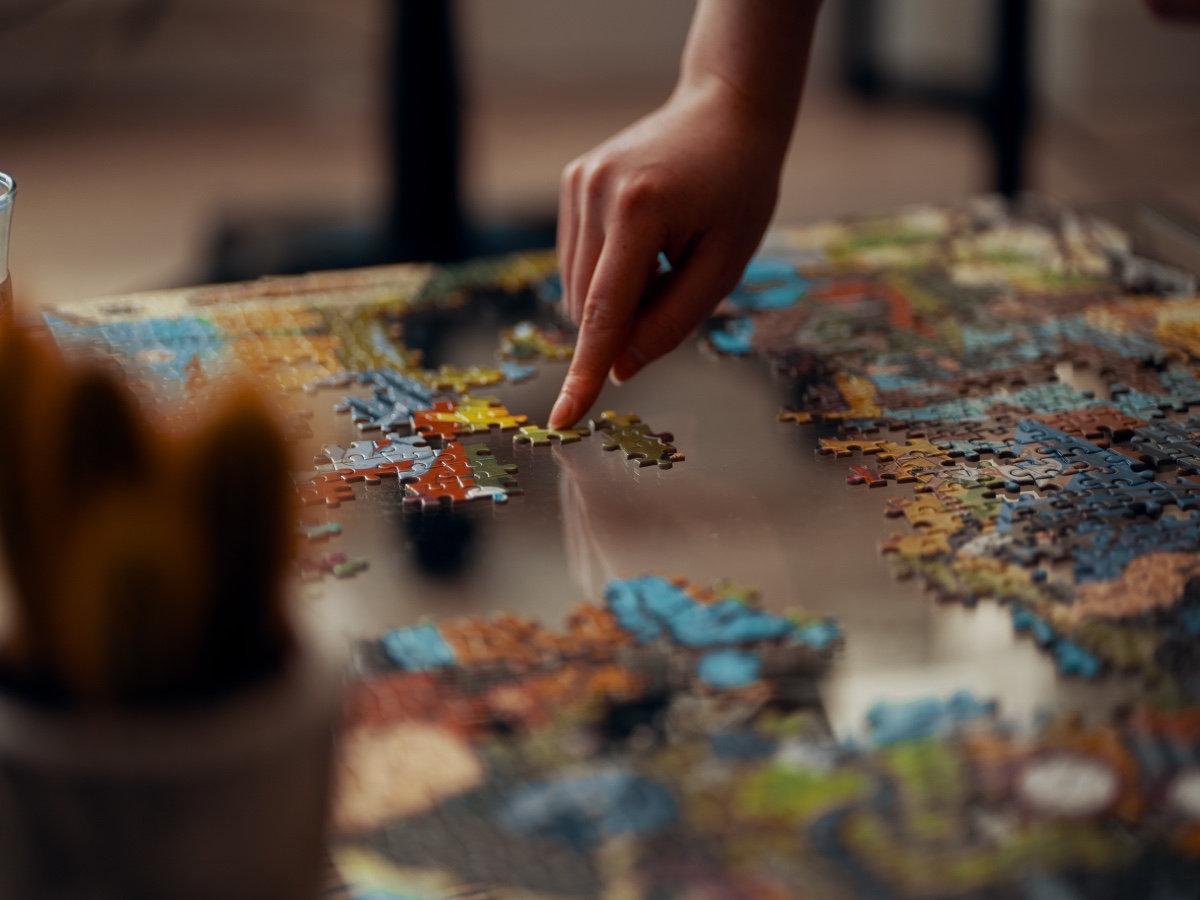 Two CBDCs have been formally introduced and are recognized by international regulators. However, more are unfolding by the day or functioning on an unofficial basis. Naturally, the next question they must tackle is interoperability. To that end, the World Economic Forum [WEF] published its findings as part of the Digital Currency Governance Consortium White Paper series.

WEF’s paper compared China’s CBDC to the Swedish Riksbank’s e-krona and the Bank of Thailand’s CBDC. It’s worth noting that while China and Sweden’s CBDCs are meant for retail use, Thailand’s CBDC was aimed at B2B payments. The three digital currencies shared some other features and design principles.

However, interoperability was where things took a turn. WEF’s paper concluded that China’s CBDC required a specialized wallet which can link to other payment systems. On an international scale, WEF confirmed China was working on the mCBDC Bridge Project for cross border remittances and B2B use cases.

Coming to Sweden, the CBDC is still in the test phase. However, WEF stated that the e-krona could be connected to the real-time gross settlement (RTGS) system, which would let it meet other payment systems.

Meanwhile, WEF reported that the Bank of Thailand’s CBDC works with Ethereum-based networks.

For its part, WEF stated,

“If the central bank decides to grant cross-border access to the CBDC and it wants to support interoperability with foreign CBDCs, then it needs to create communication protocols and standards to enable domestic and foreign CBDCs to exchange information seamlessly.”

Other areas affected by interoperability include KYC/AML procedures, the role of intermediaries, and user privacy.

Apart from CBDCs, it’s vital to keep an eye on crypto companies working with central banks to help them develop their own CBDCs. One example of this is Ripple’s partnership with Bhutan’s Royal Monetary Authority (RMA).

During an episode of the Thinking Crypto podcast, RippleX General Manager Monica Long spoke about developing CBDCs worldwide and also stressed on the need for interoperability between systems. Furthermore, Long suggested that the XRP Ledger could be a way to achieve this.

Elrond joins the DeFi league, but might it be another trend event

tbDEX and how it could be crucial to DeFi market, Square’s fortunes