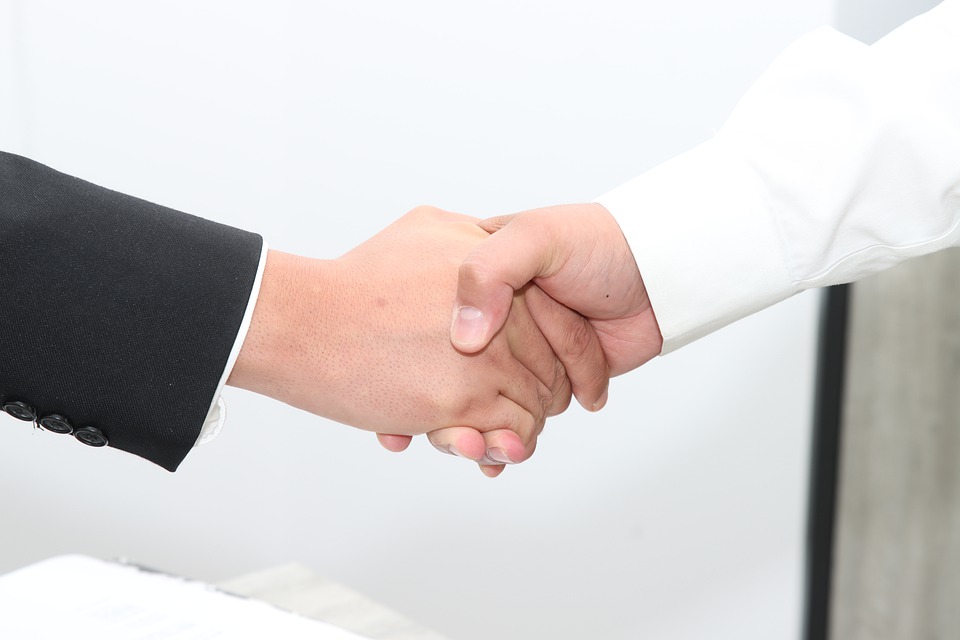 Elrond took a big step this week and established itself as one of the front runners in the crypto industry. It is here to be noted that the Elrond native token isn’t a crowd favorite despite it having a DeFi chain.

After the Romanian central bank approved Elrond’s acquisition of Twispay, investors awaited a rally since this was a landmark decision.

After announcing this decision back in October 2021, Elrond ensured approval from the National Bank of Romania. The primary purpose of this acquisition is that through Elrond, Twispay, which is capable of operating within the entire EEA (European Union, Iceland, Liechtenstein, and Norway), will be able to process transactions significantly faster and cheaper.

This naturally created an environment of bullish expectations, and Elrond delivered.

As it is, EGLD has been picking up pace, moving against the market trend since 8 March. In the last 48 hours, the uptrend caught strength and pushed EGLD further upwards. But whether or not it would sustain is a different question given the altcoin’s high correlation of 0.91 with Bitcoin.

Elrond recently broke the downtrend and maintained consolidation above $130. It also recently marked a 17.23% rally with bullish signals across the price indicators.

Bitcoin, on the other hand, is running in the opposite direction. Consolidated under $40k, the king coin failed to breach it again, and with the price indicators hinting more bearishness, it seems unlikely for the breach to happen anytime soon.

Furthermore, Elrond’s DeFi front hasn’t been the best catalyst either since the chain has lost about $300 million in the last month alone. However, the Maiar DEX on the chain has observed a 121% increase in daily trading volumes to under $15.7 million.

Regardless, since Elrond doesn’t have much to offer for its investors except for the Twispay acquisition at the moment, it will have to rely on Bitcoin not to mess up its trajectory.

Related Topics:BitcoinEGLDElrondElrond TVL
Up Next