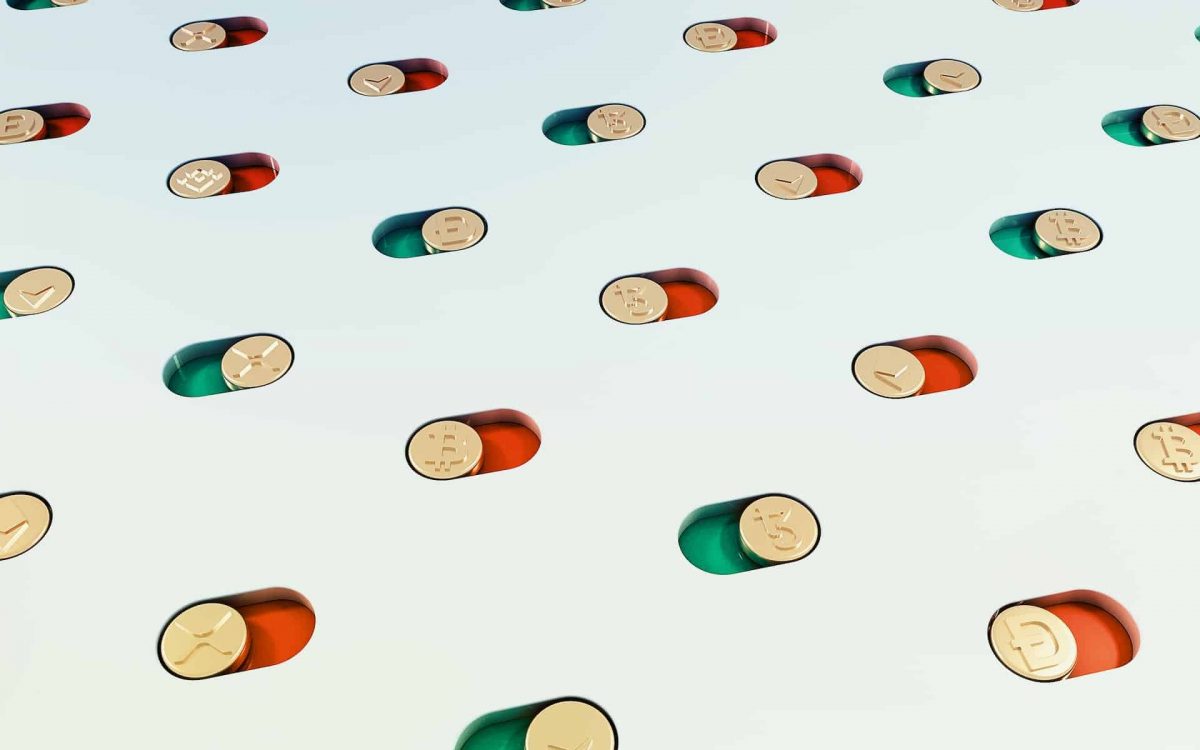 Today, Web3 development studio Emergent Games has launched a range of 1,000 limited edition Genesis 0 Cryotag NFTs for massively multiplayer online role-playing game (MMORPG) Resurgence. The NFTs, or non-fungible tokens, are offered exclusively via invite-only free mint and confer access to a private portion of the game’s Discord server, airdrops for future tokens and NFTs, whitelisting for future sales, real-life perks on merchandise, and other benefits that have yet to be revealed.

Resurgence’s first NFT drop offers players a chance to contribute to the central framework of the game. As a core part of the community, members will be able to influence every aspect of the project moving forward, from lore to smart contracts. Cryotags’ utility and purpose will evolve alongside Resurgence’s narrative and are designed to continuously reward early supporters as they embark on their journeys through a post-apocalyptic world. 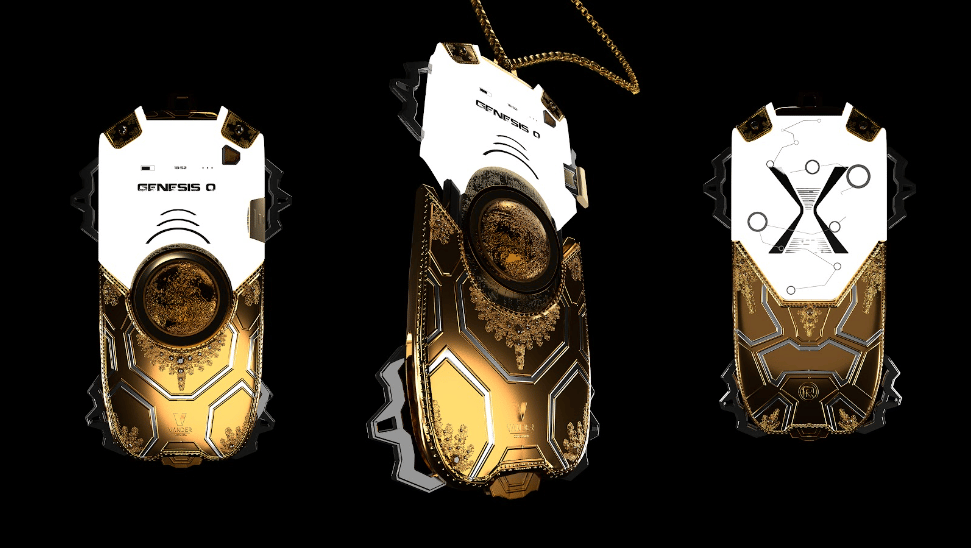 The Cryotags’ design reflects its practical, in-game functionality. Unlike other NFTs that look cool but don’t necessarily achieve much, we have designed the Cryotags to be upgradable, they have processors, SIM card slots, and USB ports. Countdown clocks on the NFTs constantly remind players that time is running out and were purposefully designed to increase tension. Cryotags will be pivotal for Resurgence moving forward, and their value will increase as the game’s narrative unfolds.

“Today’s first-generation Cryotag drop represents a fundamental step in building a community that puts players first,” says Ian Hambleton, CEO of Emergent Games. “We have a vision for Cryotags to transform alongside Resurgence’s narrative, and plan to introduce new functionalities according to what we hear from our earliest supporters.”

He adds: “Gen 0 Cryotag owners will be instrumental throughout the development process. We can’t wait to learn and grow alongside them as this ambitious AAA experience comes to life.” 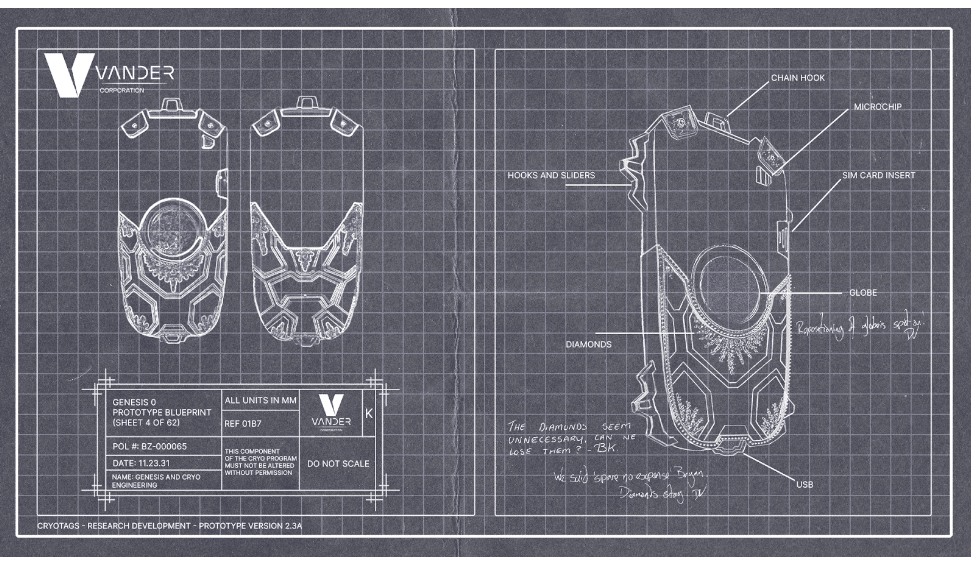 Players that have missed out on the invite-only mint have a chance to get their hands on a Gen 0 Cryotag via Resurgence’s alternate reality game (ARG) The End, but only for a limited time. Follow Resurgence on Twitter and or join the studio’s Discord channels for updates on Cryotags and other NFTs.

“Resurgence’s first generation free mint represents our commitment to building an experience that prioritizes gameplay and community over profit,” adds Andy Frangos, Co-founder of Emergent Games. “Cryotags will become unique identifiers as the world of Resurgence takes shape through exciting new projects slated to launch in the near future.”

As part of Resurgence’s world-building phase, The End is an interactive ‘story-living’ experience that introduces key characters, places and politics. Set in the near future when humanity has lost its battle against climate change, The End gives players a chance to witness how extreme crises unravel and culminate in the dystopian world of Resurgence. 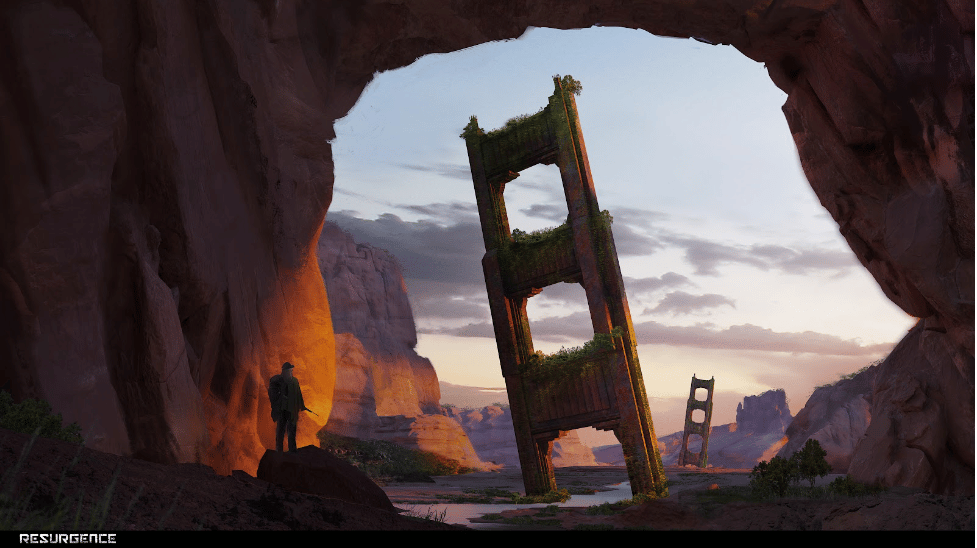 In The End, players have a meaningful role in Resurgence’s narrative via active digital channels, including websites and social media platforms. They can investigate mysteries, share information and earn rewards that have real in-game value.

Revelation, a hacker sim, and Priority One, a single-player survival horror game, are both slated to launch in 2023. The Thaw, a multiplayer survival game, will launch in 2024. The Thaw will eventually become Resurgence, and its first MMO content will be called The Infernal Frontier. The Resurgence franchise is planned to last well into 2025 and beyond.

Play The End today for your last chance at Resurgence’s Gen 0 Cryotag NFTs. For updates regarding current and future mints, register for the Resurgence email newsletter via our website: https://www.resurgence-game.io/

Subscribe to our social channels for more details about opportunities to win NFTs, and join our growing Resurgence community for the latest updates.

Emergent Games is a leading metaverse and blockchain games studio that brings together industry veterans from PlayStation, Activision and NCsoft, with blockchain technologists from Pluto Labs. Jargon-free, pick-up-and-play, with true AAA production values, our games will offer the option to play just for fun, or allow players to engage with NFT elements and earn real money.

With an experienced team of over 40 people, we have developed and published numerous titles and we understand what it takes to make great games. We intend to be a leading force for good in Web3 gaming.

Assessing if Solana holders are struggling to stay profitable

Take the first step into the crypto industry with SunMining Company