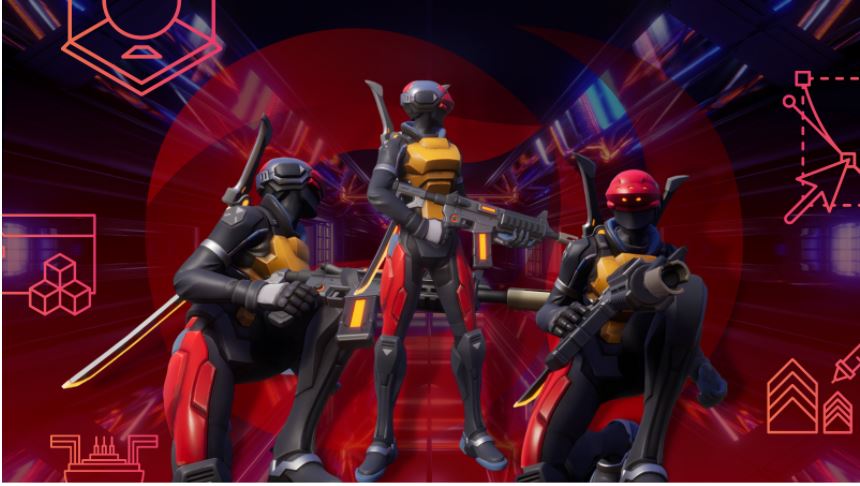 Virtual technology is reaching new heights every day. Developers are now aiming to create a virtual world in which people can socialize, party, shop, and even attend concerts from the comfort of their couch. This invention is also known as the metaverse.

Metaverse is known as the next evolution of the internet. It will change the forms of a lot of industries including gaming, business meetings, and even online communities. Users will get to make their avatars via technology and take part in various events and activities.

The concept of the metaverse isn’t new. It was first described in the novel Snow Crash in 1992, and several companies have tried to develop the concept.

In metaverse, users can use avatars to represent themselves to communicate with each other virtually and build a community. Metaverse also has its own digital currency which can be used to do shopping or buy weapons and shielding of video games.

ENGN is a blockchain-based game mechanics engine which simplifies game development on blockchain. ENGN acts as a bridge for conventional game developers as they can simply integrate blockchain development to their existing games without any special coding.

How is ENGN getting Metaverse to Gaming?

ENGN is bringing VR or virtual reality into gaming. VR is the creation of realistic environments in the virtual or digital space. Users can access such environments using software or hardware terminals.

The major use of VR is seen in the blockchain industry with the implementation of metaverses. Also, this can be incorporated into blockchain gaming. The users will be able to use their NFT backed assets in a game where they will be able to experience metaverses in a fully immersive way.

Apart from that, VR can be used to create metaverses that can do more than just offer immersive gaming. People can choose to attend events with metaverses by buying an NFT as a ticket to concerts or virtual sports events.

ENGN will open possibilities to bring games, NFTs or any kind of metaverse compatible asset into an immersive virtual reality platform. In fact, an existing collection or a game can use ENGN VR to incorporate their collection into the metaverse and give their users the uniquely immersive experience that they deserve.

ENGN is not only tapping the VR industry but also the AR or Augmented Reality industry. With AR, one can incorporate digitally designed assets into real-world environments. However, it is visible through hardware or software terminals; AR helps in incorporating real-world elements into a metaverse or game.

ENGN AR gives the opportunity to the users to bring their digital assets to interact with their real environment instead of just living inside the virtual or digital environment. For example, it allows you to play badminton with someone who is miles away. However, VR also offers this opportunity but it does not take into account the real environment.

ENGN is changing the way people are interacting with the gaming industry by overlapping various ecosystems. It is a great platform for game developers, blockchain enthusiasts and even tech geeks because of the varied possibilities with metaverse.