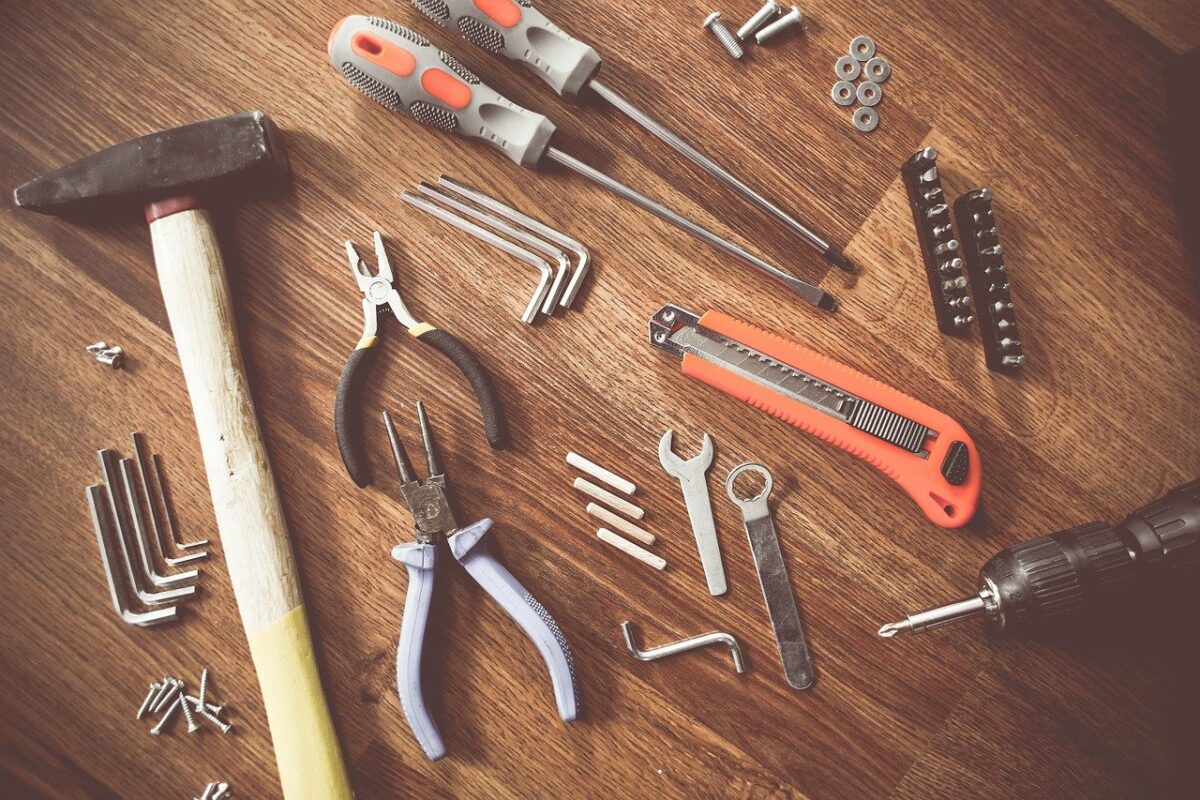 Cardano is fueling considerable buzz in the cryptocurrency space once again. Courtesy of not just its native token ADA, which rallied by 36.8% over the past week, but also the developments surrounding its evolving ecosystem.

As decentralized applications (dApps) finally begin to launch on the smart contract platform, its developers are working towards strengthening its capabilities through the launch of a new dApp tool stack.

Cardano’s commercial arm Emurgo, along with the Cardano Foundation, announced their collaboration towards building a community-generated and maintained tool stack earlier today. This will be aimed at accelerating dApp development on the platform by providing more diverse building solutions for both developers and third parties, the announcement said.

The project will be divided into two phases, namely MVP 1 and MVP 2. The first phase will include the development of a module tool stack by blockchain software company Five Binaries. This will include the Blockfrost Blockchain connector, the initial release of the Chain Watcher, and a simple back-end that will serve as a proof of concept.

While the connector is a plug-in component that will be used to bridge Cardano blockchain data, the Chain Watcher will act as a core component for on-chain indexing. The simple back-end, on the other hand, will be designed to give developers a blueprint of sorts for project functionality until they build their own.

The second stage will be focused on community-driven development by associated projects and partners from the Cardano ecosystem, the Foundation added.

The tool stack is supposed to be an addition to the under-development Plutus Application Backend (PAB), which is Cardano’s back-end support for dApp developers that are not familiar with the Haskell programming language. It also provides back-end services for managing and handling the requirements of dApps throughout their lifecycle.

Highlighting the importance of the same on the network, the announcement said,

“…it increases the diversity of options available for developers to build solutions on Cardano and will allow various applications to be built by third parties. In addition, it will support industry standards for smart contract-based infrastructure.”

Decentralized lending platform ADA Lend, which was one of the first dApps to have launched on the Cardano network last year, is already utilizing the PAB to continue the development of the platform.