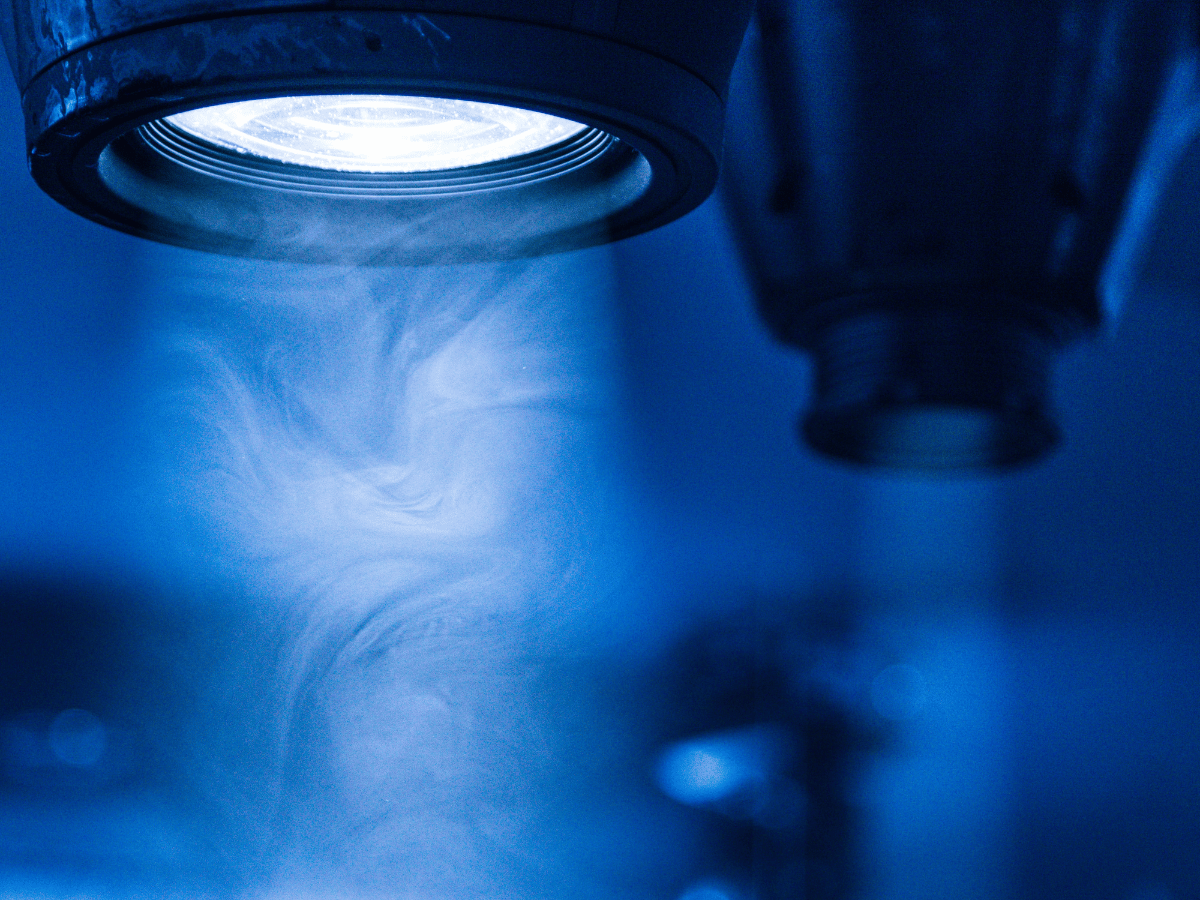 The entire crypto market felt the wrath of the bear market in the whole of 2022, and as expected, Enjin Coin [ENJ] was not left out of the aftereffect.

Enjin, which centers its activities around blockchain gaming and tokenization on the Ethereum [ETH] blockchain, saw its token value fall off 91% in the last one year.

Discounting the underwhelming show, ENJ was able to grab the attention of the ever-accumulating Ethereum whales. According to Whale Stats, ENJ broke into the top ten assets traded by ETH whales in the last 24 hours.

Is ENJ up to the task?

The recent recognition happened after ENJ was able to beat a bunch of assets in the crypto market with an impressive performance lately. According to CoinMarketCap, ENJ left its value of $0.25 on 22 December, and surged closer to $0.27. Although it had decreased to $0.265, based on data from the price tracking platform.

However, investors might need to calm their excitement about the recent upsurge. This was due to the unencouraging condition of ENJ, on-chain. At the time of writing, Enjin’s development activity was flatlined at 0.02.

One notable part of the activity was that it has been at the spot since 19 September. Of course, not much had been heard of ENJ in terms of development all-year round.

But its stationary state for over three months brings questions about the Enjin team’s commitment to the project. Hence, also threatening the capitalization growth in the long term.

Are you ENJ holdings flashing green? Check the Profit Calculator

With regards to the network growth, Enjin had also faltered. At press time, the ENJ network growth was down to 33, hitting almost the same limitation as the development activity.

This implied that Enjin Coin was hardly doing well in terms of funds passing through the network. Additionally, the growth stifling indicated a user base traction loss and could lead to the inability of the network to sustain a future price hike.

On the part of its active addresses, ENJ had managed to keep up the pace. In line with on-chain data, the 30-day active addresses built up a monumental increase from 7 November, up until 7 December. In consequence, the daily level of user transactions and interaction within the Enjin network was enormous at this point.

However, participation had subdued to 13,900 at press time. As for involvement with NFT, traders’ involvement with Enjin-linked collectibles dithered buying and selling. With a volume of $4,620, Enjin found it difficult to make an impactful point.

So, as the days push towards 2023, a possible ENJ excellent performance would depend largely on improved accomplishments within its network.

Polygon outperforms BNB on this front, but there’s more to MATIC than just this