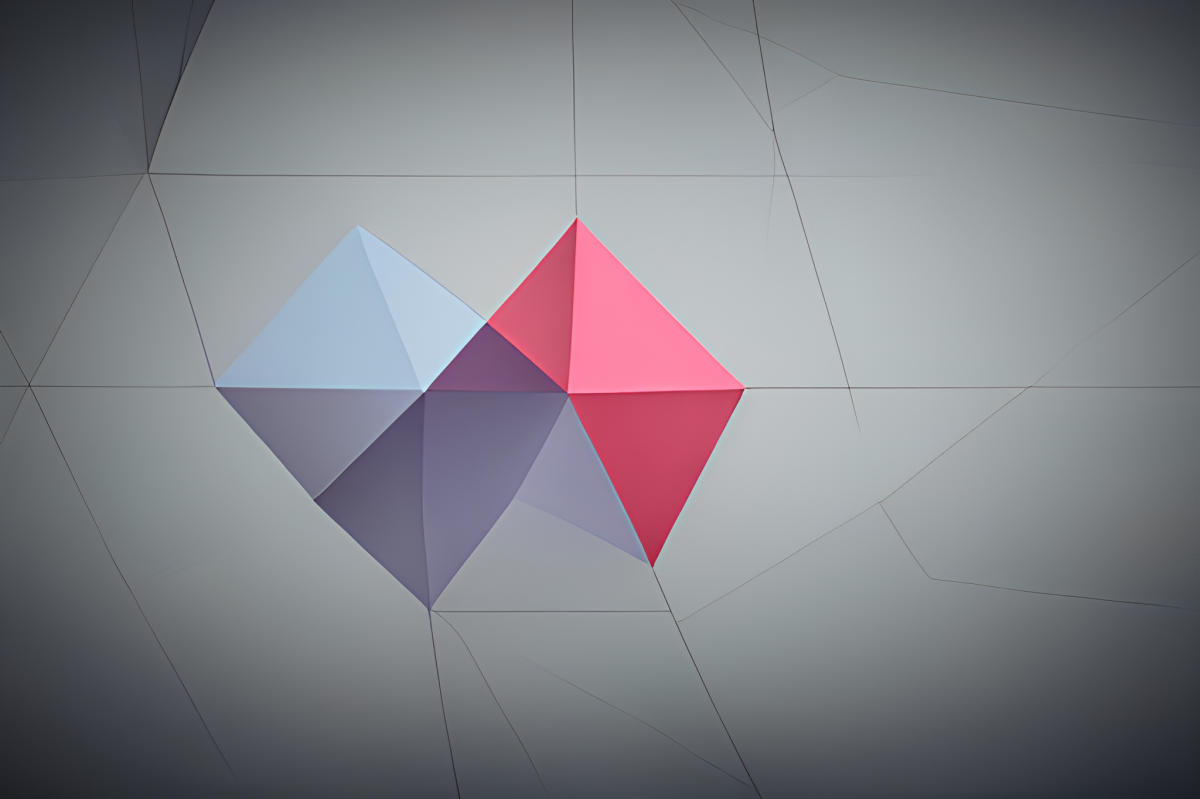 .@0xPolygon has flipped @BNBCHAIN in daily transactions per week. pic.twitter.com/dfdKIocNSg

One of the reasons for the high activity on Polygon’s network would be the dApps on the Polygon network that showed an increasing amount of growth. Over the past seven days, dApps such as QuickSwap and ApeSwap witnessed a spike in terms of unique active wallets on their platforms.

The performance of these dApps, however, did not manage to have a positive impact on Polygon’s total value locked (TVL). According to data provided by DefiLlama, the overall TVL collected by Polygon declined materially.

Polygon’s TVL was $1.36 billion on the 5 November. Since then, the TVL has fallen and at the time of writing, the TVL collected by Polygon was reduced to $994.22 million.

Although Polygon wasn’t able to perform well in the DeFi space, there was one sector where Polygon managed to see growth. This was the NFT sector.

Due to multiple launches and collaborations, the hype around Polygon NFTs increased which resulted in a spike in the number of weekly NFT transactions.

Although there was an uptick observed in this category at the beginning of December, it could be seen that the number of transactions had slowly started to decline as time passed. 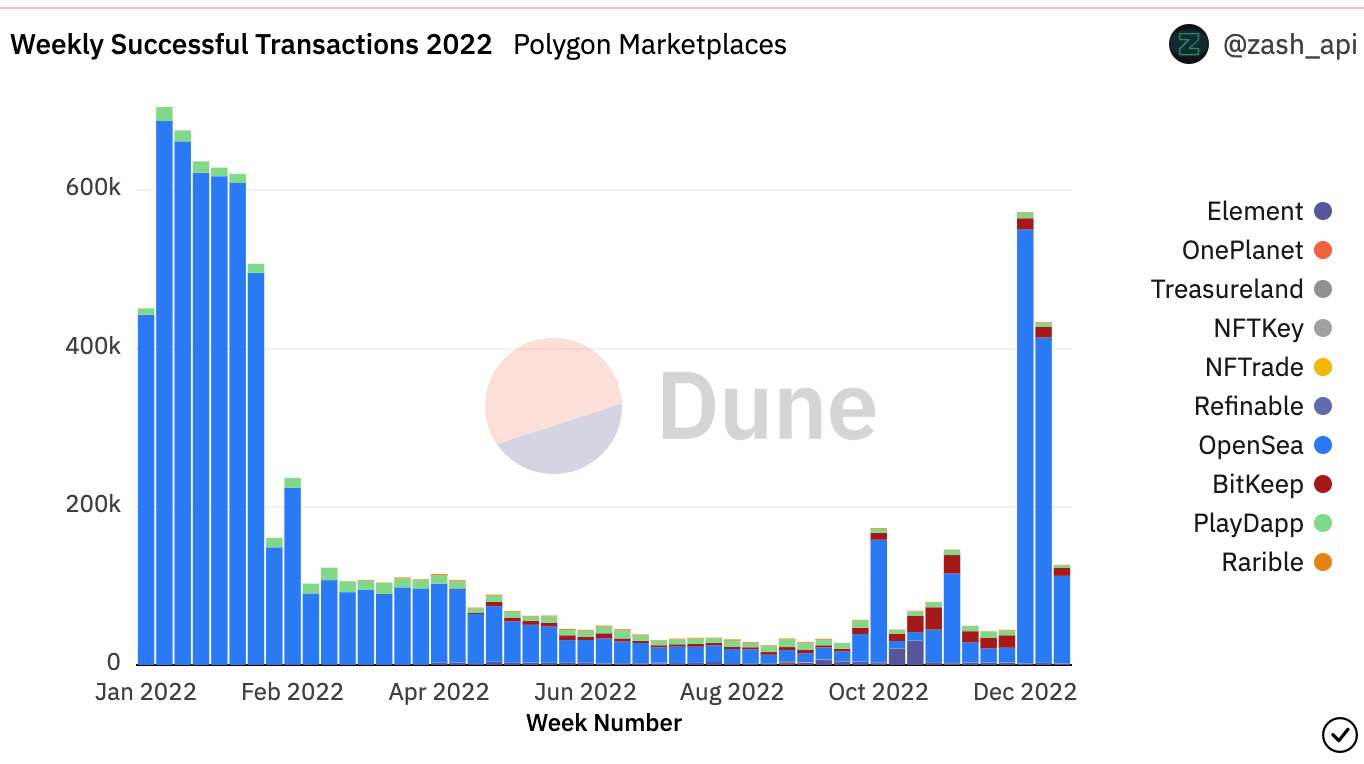 A quick look at MATIC

The success Polygon witnessed in the NFT space failed to translate to MATIC’s on-chain metrics. Along with MATIC’s price, its network growth continued to decline as well.

The declining network growth suggested that the number of new addresses that transferred Polygon for the first time had reduced.

How much MATIC can you get for $1?

Due to MATIC’s declining prices, the Market Value to Realized Value (MVRV) ratio of Polygon also fell. The declining MVRV ratio implied that most MATIC holders would take a loss if they decided to sell their holdings.

Thus, it remains to be seen whether addresses will continue to hold Polygon in hopes of making a profit. At the time of writing, MATIC was trading at $0.797 and its price had fallen by 0.08% in the last 24 hours.

Related Topics:featured-mainMATICPolygonPolygon tvl
Up Next

Enjin coin: Looking to accumulate ENJ in 2023? You may want to read this