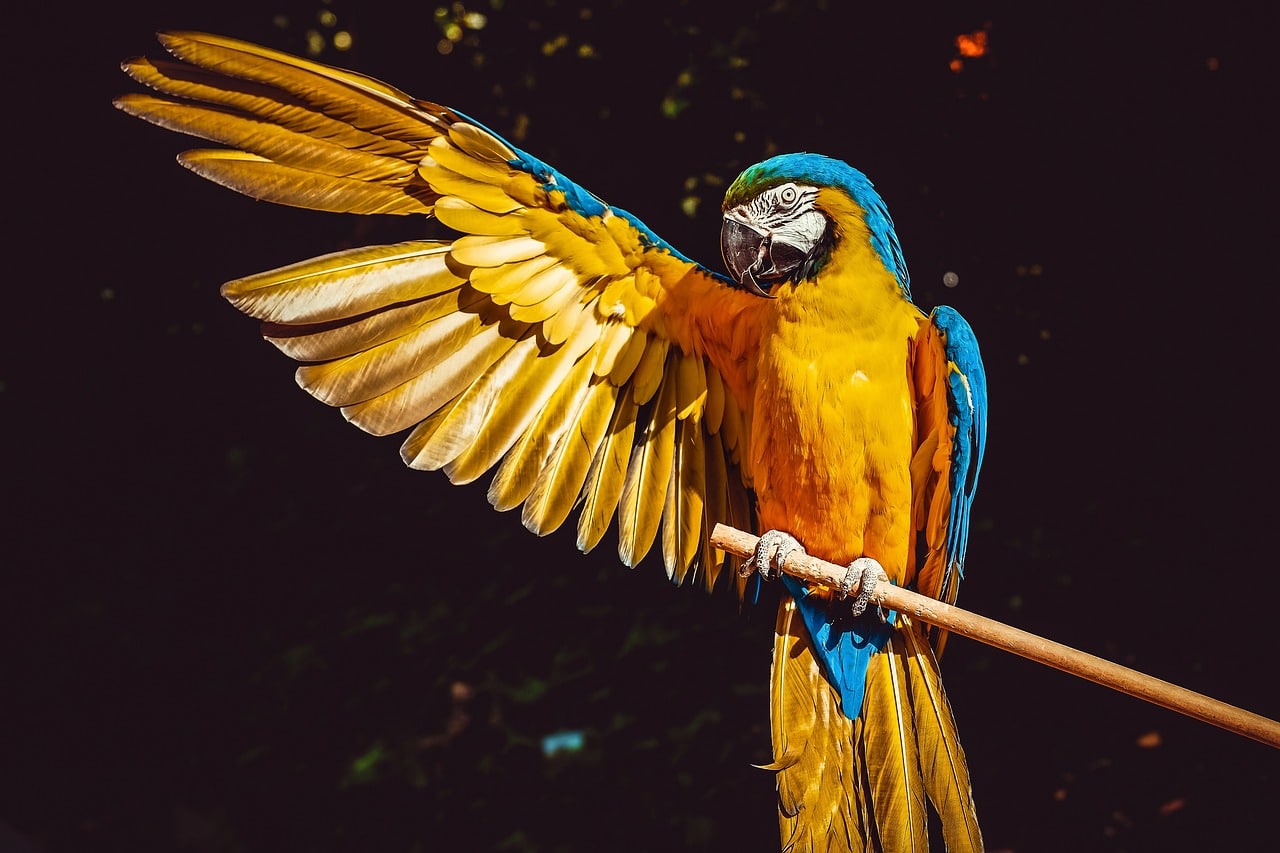 The volatility of Bitcoin [BTC] has been significantly low over the past week. The onset of the festive season might mean thin order books and low liquidity and could take till after the New Year to resolve.

As things stand, the $17.3k area posed stiff opposition to the bulls. Aave saw strong selling pressure earlier in December and the retest of $63 as resistance meant further downside was likely. 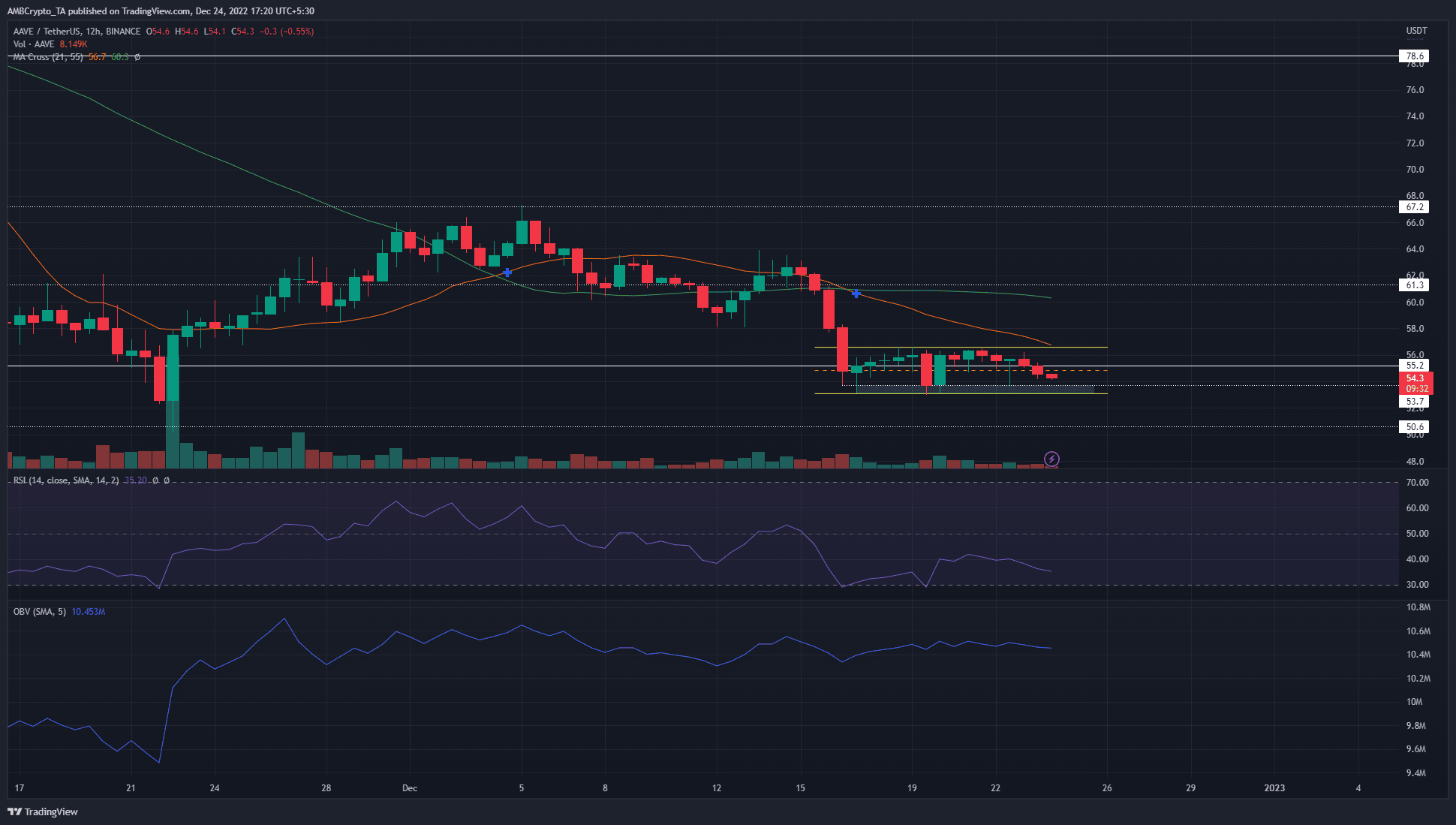 Aave has traded within a range that extended from $56.6 down to $53.1. It was formed on 19 December. At the bottom of this range lay a pocket of liquidity, beneath a level of short-term support at $53.7. Scalp long positions can be attempted on a visit to the range lows, targeting $55 and $56 as take-profit levels.

However, the longer-term view of Aave remained bearish. It saw a huge drop from $97 to $55 in the wake of the panic surrounding FTX’s collapse in early November. A look at the On-Balance Volume (OBV) revealed that the bulls have been active in buying Aave tokens and defended the $50.6 support level. The OBV recovered to levels it had been at since July.

However, this does not rule out the possibility of another drop. The market structure remained bearish, and the psychological $50 level could be tested once again. The Relative Strength Index (RSI) has been below neutral 50 since 7 December to indicate bearish momentum was dominant. The moving averages also signaled downward pressure.

The $56-$58 area can offer ideal an ideal short entry. Any move past $58 would show the bias has flipped bullish again. 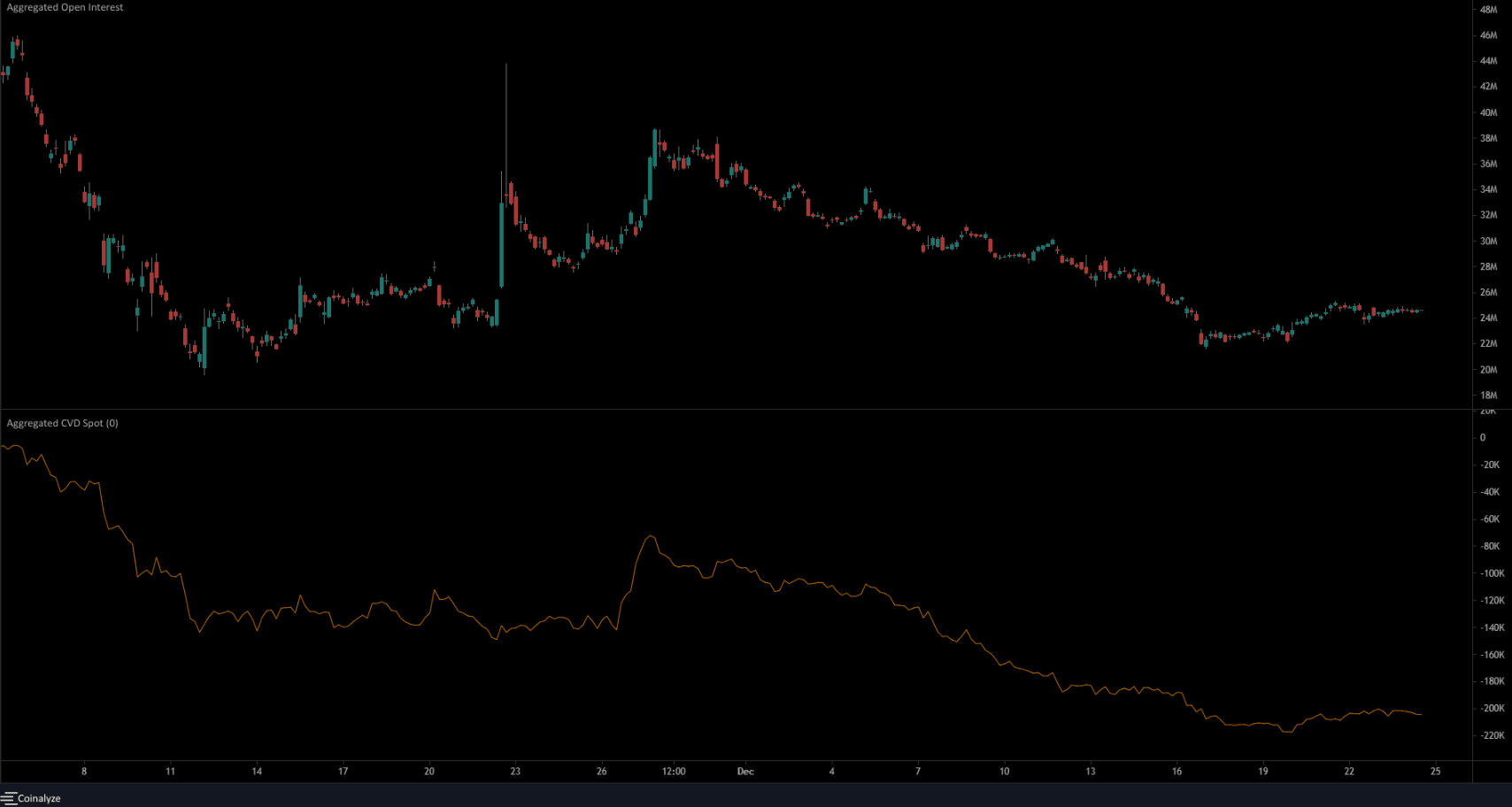 The Open Interest and the spot CVD has picked up since 19 December. But the price has traded within a range during this time. This suggested that money was entering the market. In particular, the rise in spot CVD meant buyers were interested in AAVE at these prices.

Are your AAVE holdings flashing green? Check the Profit Calculator

However, since late November both of these metrics have been in a strong downtrend. Therefore, the buyer strength in recent days could get overwhelmed quickly if Bitcoin faces trouble at the $16.6k mark.

Enjin coin: Looking to accumulate ENJ in 2023? You may want to read this