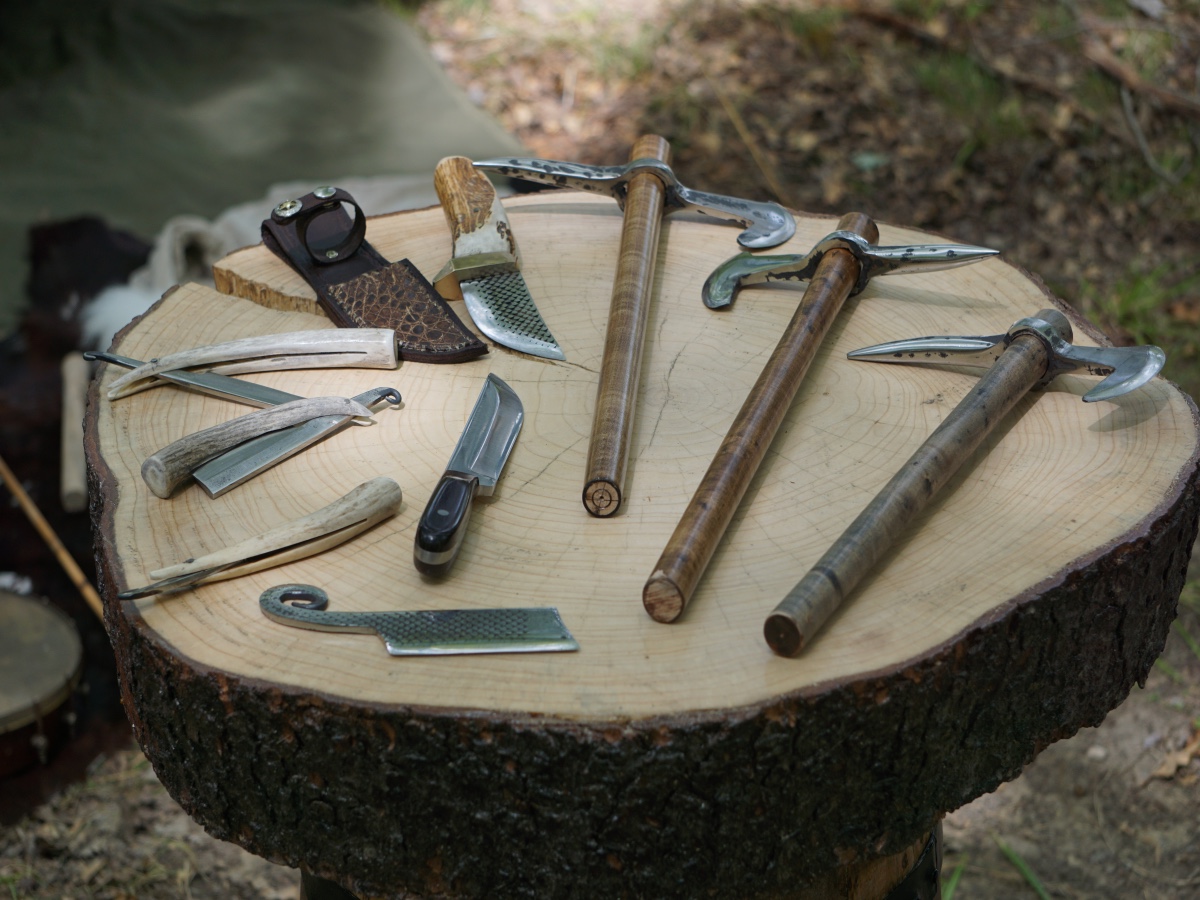 A number of altcoins have been dubbed “Ethereum killers” by analysts and traders. Since they are faster and cheaper than the world’s second-largest cryptocurrency. In that context, Solana seems to have stolen headlines this year. In fact, at the time of writing, Solana was the sixth biggest crypto by market cap, putting it ahead of even Cardano.

Time to sharpen the knives?

On 10 November, investment exec Chris Burniske tweeted that the “L1 knives are fully out.”  He further spoke about how the competition between Ethereum and other altcoins could be a dirty one, with underhand tactics.

In the competition that ensued as $ETH grew up alongside $BTC, many Bitcoiners so hated ETH that they never bothered to get involved.

On the surface, it sounded like a war announcement. However, Solana co-founder Raj Gokal stepped in to make it clear that he was not sharpening any knives. More surprisingly, he expressed his support for Ethereum and Bitcoin. Gokal replied,

“…’knives out’ implies we are trying to kill Ethereum. Ethereum cannot be killed, it’s impossible. And it’s already a beautiful force of good in the world, empowering millions and creating billions in wealth. Bitcoin is quite obviously the same. Stop framing it as a fight[.]”

Gokal talked about a couple of key points. And, emphasized cooperation. He further highlighted upon bringing more key pairs into the crypto ecosystem, and the importance of achieving “Web 3.0.”

Indeed, Solana has been reaching out across the crypto industry of late. Solana’s Breakpoint Lisbon event saw a range of new partnerships being announced. Including the one with Nansen, Neon Labs, Brave, and the Render Network.

Coming to the blockchain itself, both Solana and Ethereum have been part of the Wormhole cross-chain protocol – which now includes Binance Smart Chain, Terra, and Polygon. In a monthly recap, Wormhole revealed,

“As of now, users have wormholed more than 250 NFTs between Ethereum, Solana and BSC, including the ‘first’ ever (wrapped) Cryptopunk bridged to Solana!”

That said, however, factors such as market caps, transaction fees, and VC activities often put blockchains in competition with each other.

No one coin to rule them all

Earlier in October, another altcoin that shares the “Ethereum killer” nickname had also voiced an opinion.

Cardano’s IOHK CTO Romain Pellerin spoke on the Thinking Crypto podcast about the “constant fight[s]” on social media, and the way projects were targeted. He trashed claims that Cardano wanted to be the ruling altcoin and said,

“Because I think, by nature, if you want blockchain to be the trust layer of the internet tomorrow, you need to connect networks, you need to collaborate.”