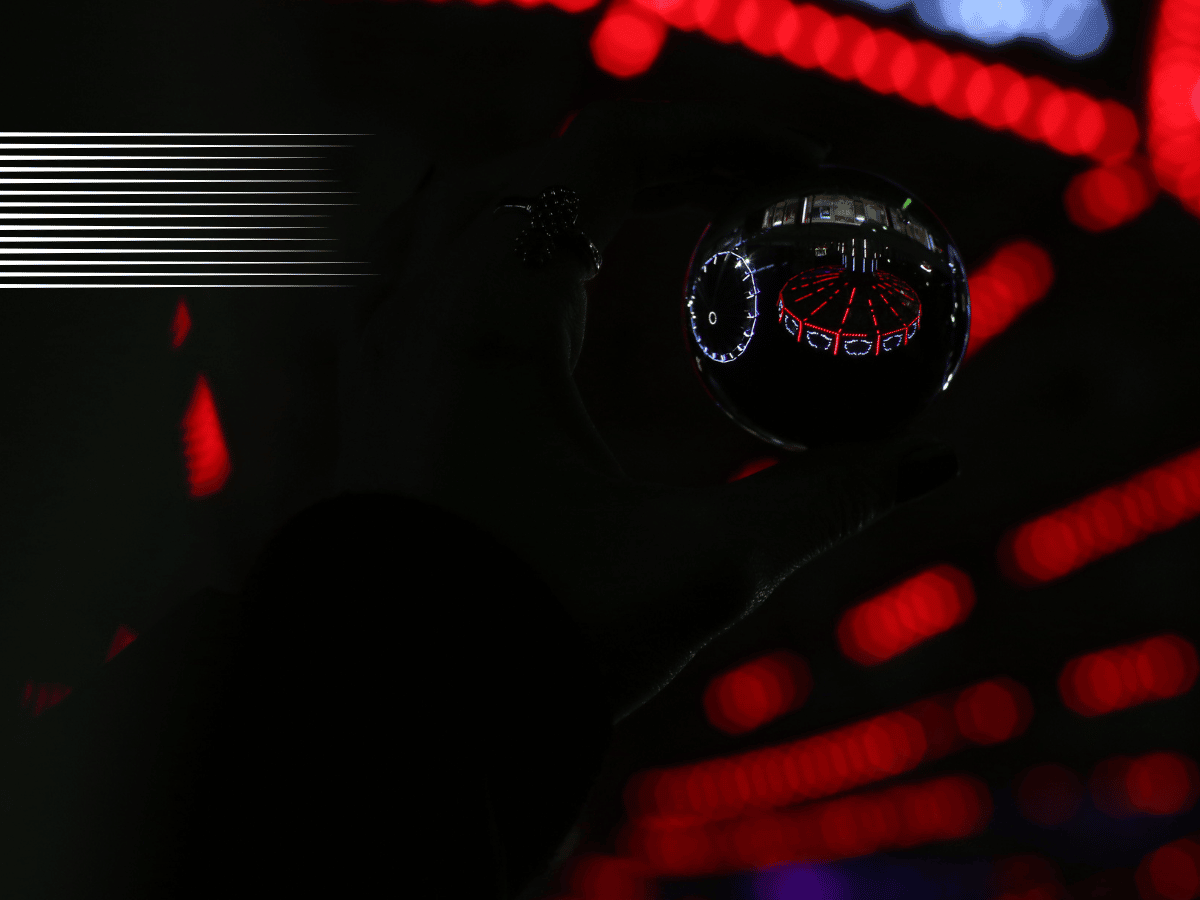 Ethereum Name Service [ENS] registered over 20% gains in the last seven days, drifting away from the trend recorded by most cryptocurrencies. Trading at $14.29 on 3 October, the 98th-ranked cryptocurrency surged as high as $17.63 on 7 October.

Despite slight decreases, ENS still registered a price increase in the last 24 hours with a 2.86% uptick. According to CoinMarketCap, ENS was trading at $17.46 at press time.

However, it was not all greens in the ENS ecosystem, as its volume had decreased by 17.98% within the same timeframe. While the uptick could have been a surprise, some happenings on-chain may have contributed to the price rise.

An assessment of the on-chain happening revealed that ENS’s development activity was incredibly increasing. Based on Santiment data, the ENS development activity, which initially decreased to 3.146 on 2 October, had been on a non-stop rise all week.

At the time of this writing, the development activity was 6.86%. As such, it seemed ENS doubled its commitment to the growth of its ecosystem.

Interestingly, its recent updates may have proven that the development activity increase was no fluke. In a recent tweet, the ENS team noted that users could now pre-register domains and own them via the Apple iOS wallet. Therefore, this could help onboard more domain registrations and unique users.

Update on the ENS Swag for @EFDevcon, If you have an iOS/macOS capable device you can now easily store your pre-registration code in your Apple Wallet!

To give it a try, or to use your existing code, visit https://t.co/Be8AJmiEic! https://t.co/l54RS3eyCH pic.twitter.com/ueOVWyps40

On checking the domain registration data, Dune Analytics revealed that the total number of created names was 2.86 million. These statistics showed that ENS had slowed since hitting the 2 million milestones in August. The deceleration was so evident that even ENS had reported a 2.60 million figure on the last day in September.

As of this writing, ENS had 578,856 participants. Of the 2.86 million registered names, 412,785 were primary names, not sub-domains. Interestingly, these numbers meant that the ownership momentum had notably slowed down.

For October, Dune showed that there had been 80,223 registered domains among 7490 addresses. At the current momentum, ENS may not be able to meet up with September numbers except there is a speed-up in the domain accumulation. 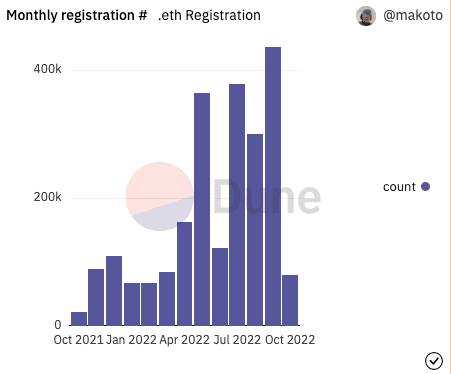 On the four-hour chart, it was likely that ENS might not hold the current greens for long. According to the Moving Average Convergence Divergence (MACD) sellers (orange) were beginning to take at 0.36 over the strength from sellers (blue) at 0.31. With the 12 to 26 Exponential Moving Average at -0.06, ENS could succumb to the demands of bears. 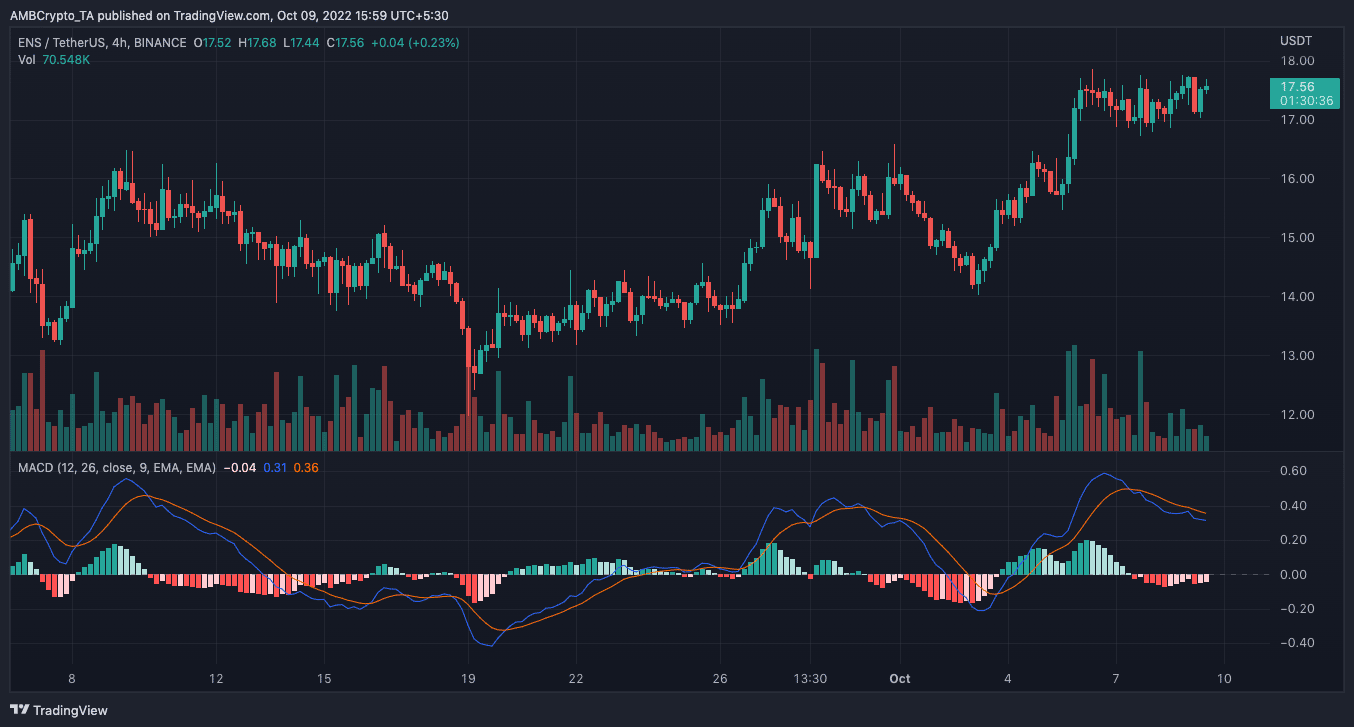