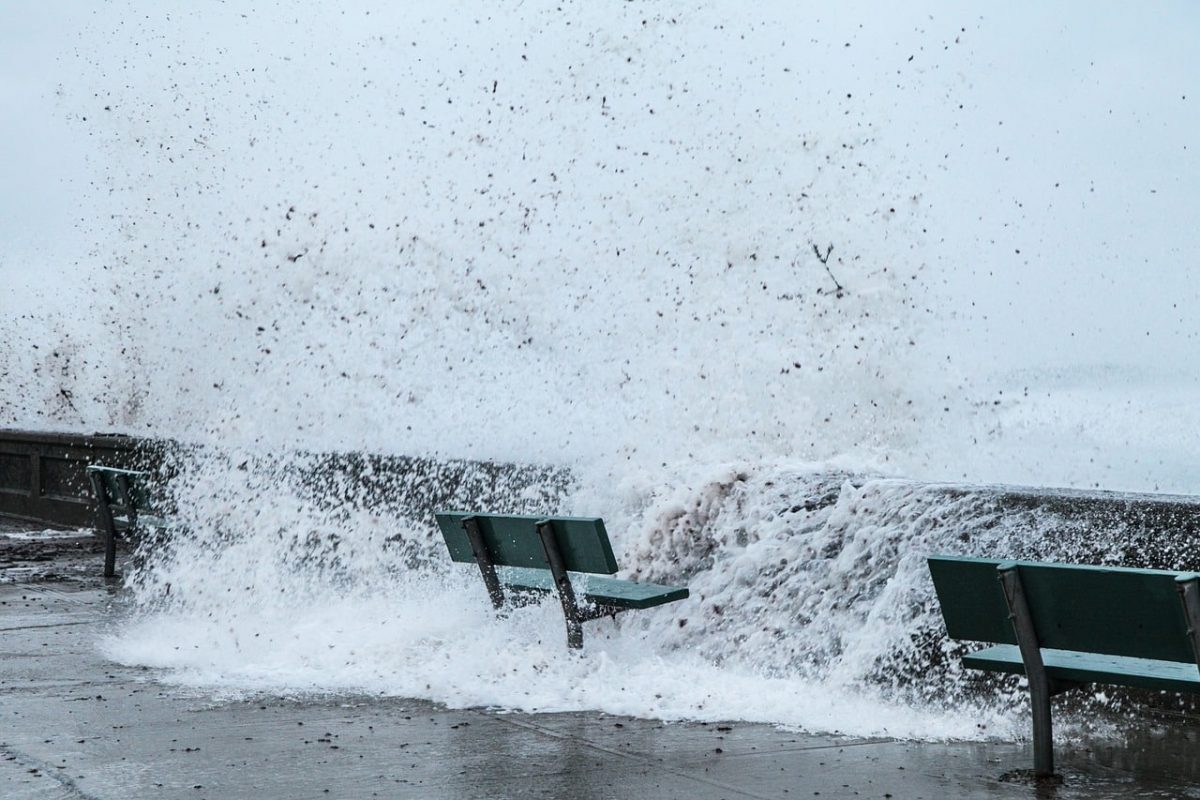 USDT Dominance has ranged from 7.28% to 7.7% since the third week of September. This showed the crypto market participants did not lean heavily bearish or bullish and did not yet see fit to withdraw on a large scale from crypto into stablecoins.

Their rather neutral stance came at a time when Bitcoin stalled between $18.6k and $20.4k. In the past two weeks, Polygon has seen a rather strong performance on the price charts.

A recent article highlighted that the number of dapps built on the chain has increased by 60% from Q2. Yet, other metrics such as network revenue and social dominance were down. Could the recent uptrend for MATIC be the beginning of a revival for the chain?

MATIC bulls on a mission, $0.93 in their sights 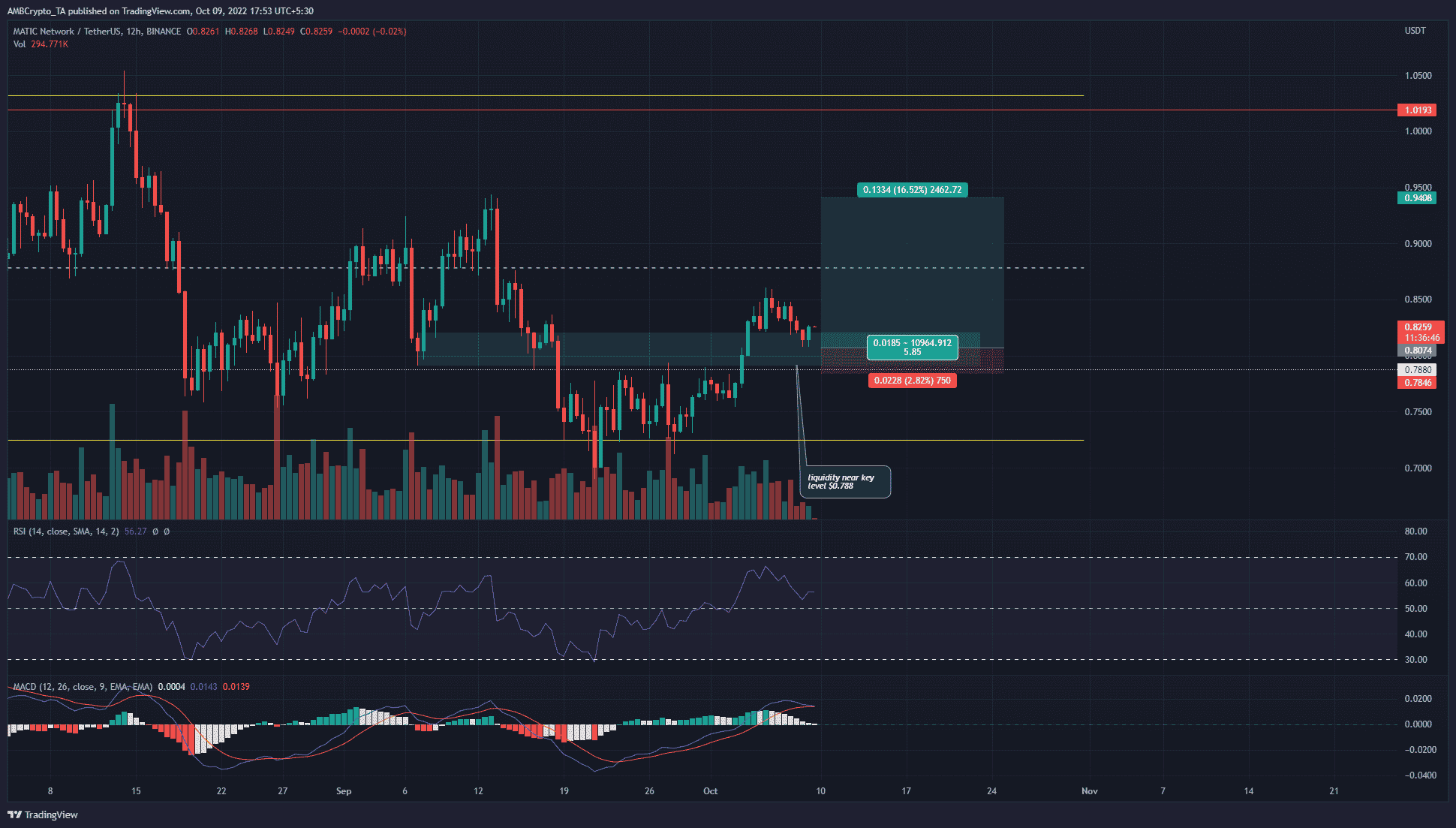 The key level of resistance at $0.788 was broken near the end of September, and the market structure was flipped to bullish. Furthermore, it was broken decisively as MATIC rallied from $0.75 to $0.85. In doing so, a fair value gap was created in the $0.79-$0.81 area. This area also has confluence with a liquidity pocket of around $0.78. Hence, a retest of this zone would offer a high probability of buying opportunities.

The Relative Strength Index (RSI) remained above neutral 50 to signal bullish momentum and an uptrend in progress. The Moving Average Convergence Divergence (MACD) was above the zero line as well, although the signal line threatened to form a bearish crossover. To the north, the $0.87 and $0.94 levels can be used to take profit. A session close below $0.78 would invalidate the bullish notion.

Polygon showed strong network growth in the past three weeks. The metric’s rise has closely coincided with the rally behind MATIC as well, and its subsequent shift to a higher timeframe bullish structure.

However, weighted sentiment has been negative behind the token in recent months. A surge in positive sentiment could closely follow an explosive rally. Yet, it remained unlikely that a surge in sentiment could precede such a rally.

Based on the past two week’s price action, a bullish bias was warranted. A buying opportunity in the $0.79-$0.81 area could materialize in the coming days.