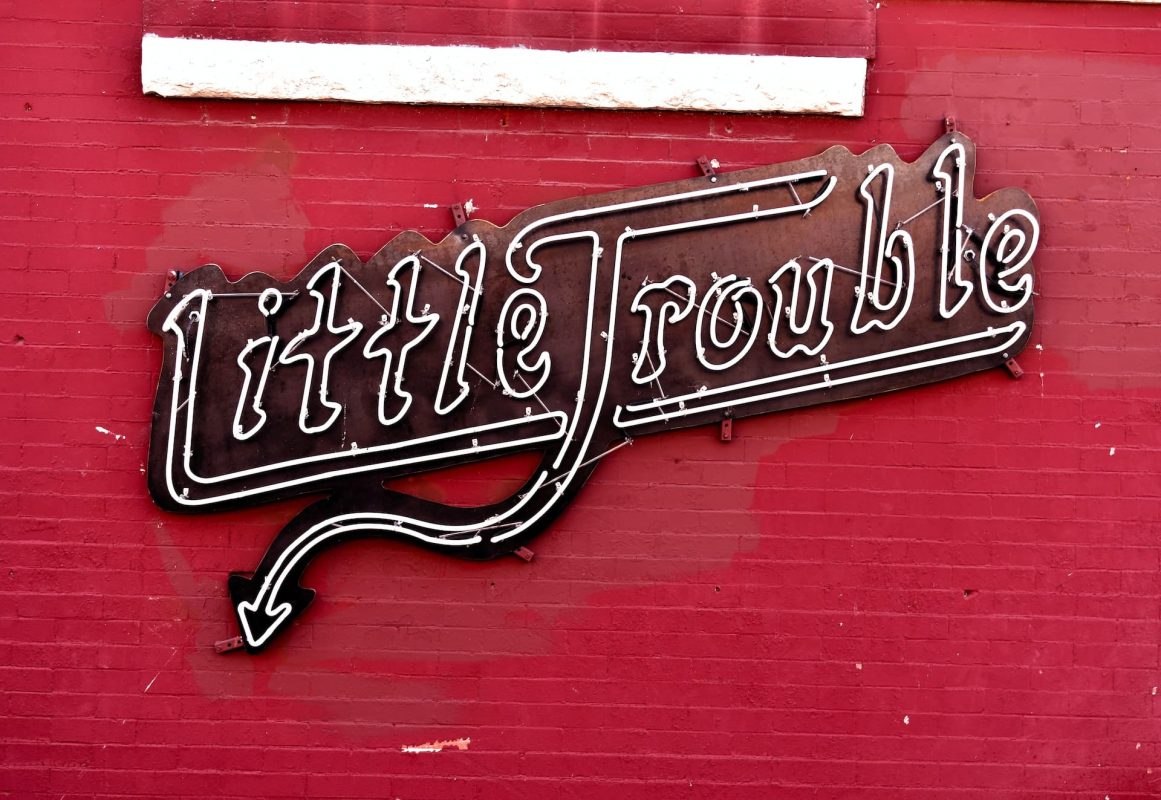 Polygon [MATIC] has managed to show consistent growth in the L2 space despite the L2 space seeing a rise in the number of projects. However, will Polygon be able to continue this growth in the future given the current situation of the cryptocurrency market?

The answer to this question may lie in Polygon‘s long term plans that consist of dominating the Web3 space.

According to a new report, Polygon’s high-profile growth strategy would focus on getting an early mover advantage in the NFT’s, DeFi, and gaming areas.

Furthermore, for the growth of their NFT space, Polygon had partnered with major brands such as Meta and Disney. They also hired executives from companies such as YouTube to grow their influence in the GameFi sector.

However despite the consistent efforts and collaborations with big brands, the interest in Polygon NFTs was observed to be weaning off. As can be seen from the image below, the NFT trade volume for Polygon went down considerably over the past week.

Aside from trying to capture the NFT market, Polygon was trying to grow its influence in the DeFi and daApps space as well. According to a report published by Cumberland, 37,000 dapps were using the Polygon POS.

However, there were 35 dapps with a TVL of above $5 million. Even though Polygon does support a large number of dApps, it was unable to grow in the DeFi space. The total TVL of Polygon declined significantly over the past two month as is evident from the chart below.

Over the past few days, the number of whale transactions for MATIC witnessed a dramatic drop. This could indicate that whales were not interested in Polygon at the time of writing and were potentially looking at other avenues for investments.

Another development that MATIC investors should consider would be the development activity which witnessed a decline over the past few days.

Avalanche’s developments may poke AVAX bulls, but will they step out to play