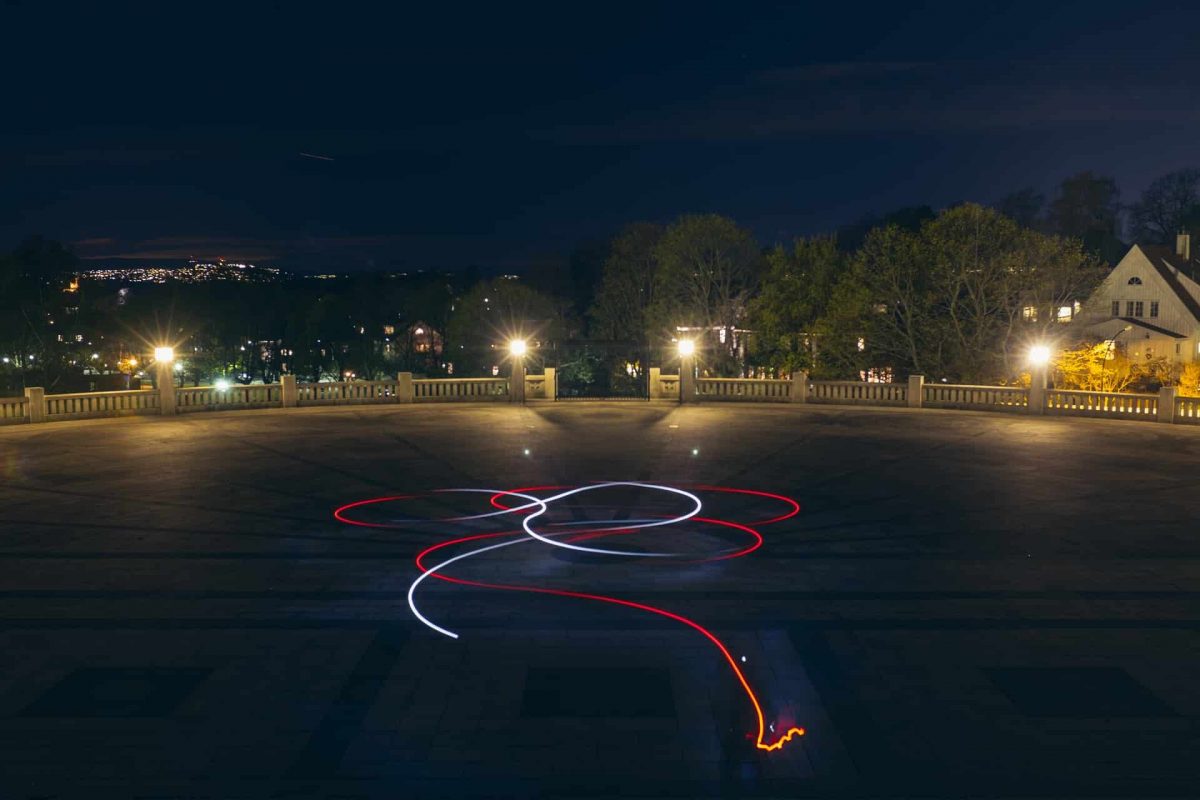 Source: Pixabay
Disclaimer: The information presented does not constitute financial, investment, trading, or other types of advice and is solely the writer’s opinion

The TRON [TRX] network recently saw massive partnerships and development activity. Binance-pegged USD [BUSD] was the latest integration on the TRON platform, which allowed users to deposit and withdraw the stablecoin through the network.

📢@binance has completed the integration of Binance-Peg BUSD on the #TRON network.

🙌Deposits and withdrawals for Binance-Peg BUSD are now open on #TRON. 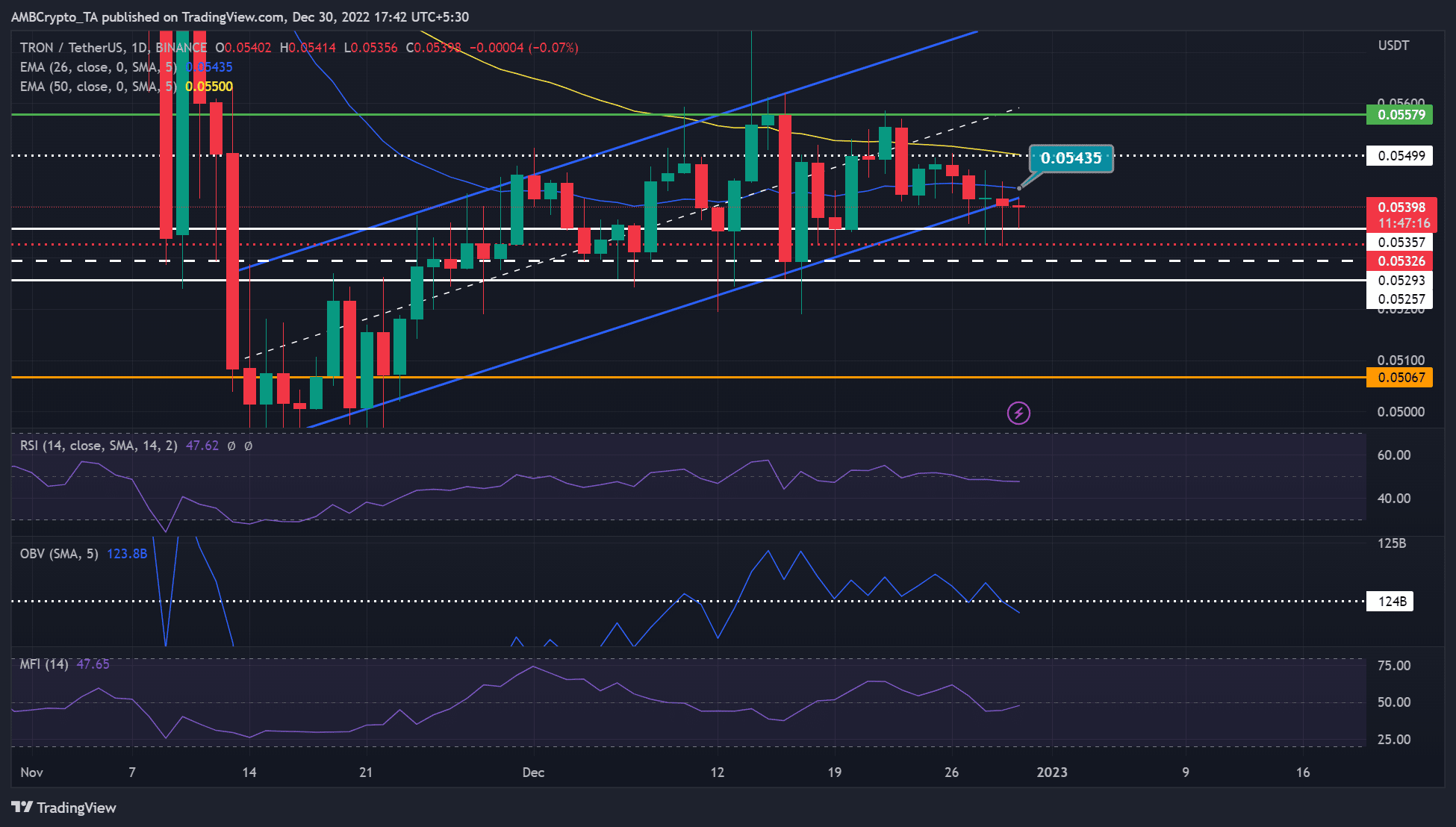 The Relative Strength Index (RSI) slowly moved below the mid-range after a gentle drop from the upper range. This suggested that buying pressure had eased slightly as the bulls faced intense resistance from the sellers.

The on-balance volume (OBV) has also steadily declined since mid-December, undermining the necessary trading volume that could increase buying pressure.

However, a break above the 50-period EMA of $0.05500 would invalidate the above bias. First, the bulls must overcome the short-term obstacle at the 26-period EMA of $0.05435. Such an upswing will also give the bulls leverage to target the bearish order block at $0.05579.

Investors should watch for an upswing if MFI convincingly rises above the midpoint of 50. Such a move would indicate a massive continuation of accumulation.

Are your TRX holdings flashing green or red? Check with Profit Calculator

But the above growth metrics didn’t change sentiment at the time of publication. Although they could positively impact TRX prices in the long run, investors should add BTC’s performance to their watch list to gauge TRX’s potential price direction.

ENS: Why are users shunning .eth registration despite lower gas fees on ETH?

Will increasing activity on DEXes propel Ethereum towards the top