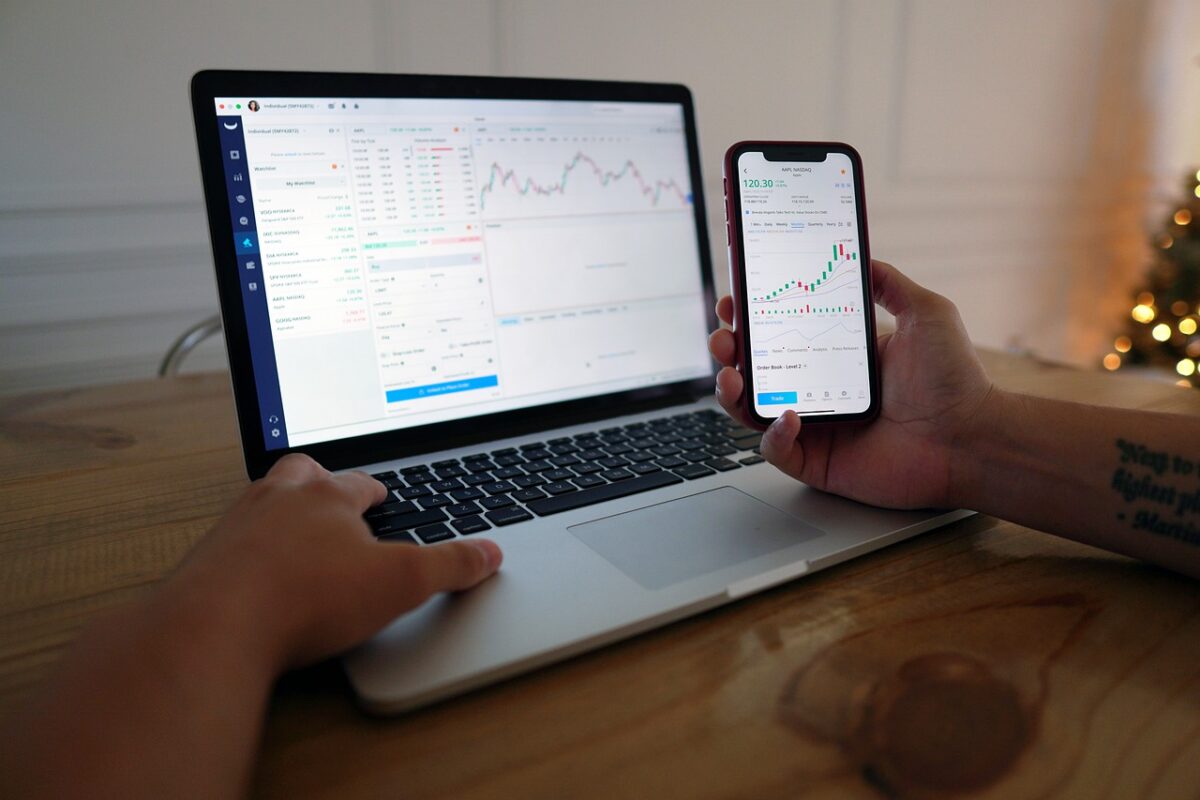 Conditions seemed to be improving in the EOS market after a rough week saw the price fall to a 5-day low of $4.72. Key indicators restored their bullish positions and presented some more upside over the coming sessions.

A few risks lay at certain resistance levels and a potential double top formation would invite short sellers. However, expect buyers to overcome such difficulties with relative ease. At the time of writing, EOS was being traded at $5.50, up by 4.5% over the last 24 hours.

Before talking about the 4-hour chart, its important to mention that EOS traded above some important moving averages on the daily and weekly charts. The 20, 50, and 200 Simple Moving Average lines below the candles on the larger timeframes meant that EOS had locked in a favorable long-term narrative.

As for its near-term trajectory, EOS saw a comeback above its short-mid term SMAs as buyers re-entered the market between $4.7-$4.8 and pulled the price from its recent lows. Immediate resistance areas lay between $5.56-$5.95, a zone from where a hike towards the 5 June swing high of $6.2 can be expected.

In case of a reversal, the support found anywhere above $4.7 would help maintain a bullish narrative. On the contrary, short sellers can initiate drawdowns if EOS forms another peak at $5.95 and fails to close at higher levels. This will result in a double top formation.

The Relative Strength Index formed higher peaks and traded above 60 – A sign of an uptrend being active. The Awesome Oscillator also recovered above the half-line, presenting a buy signal.

The Directional Movement Index also validated a favorable outcome after witnessing a key crossover on 19 August. This corresponded with EOS climbing above its moving averages.

EOS shunned its bearish signals and the near-term outlook looked favorable at press time. A close above $6.2 can be expected in the best-case outcome. This would mean an 11% hike from the press time level.

On the other hand, short sellers would be interested if EOS fails to move above $5.94.

What is the well-known secret about DOGE holders