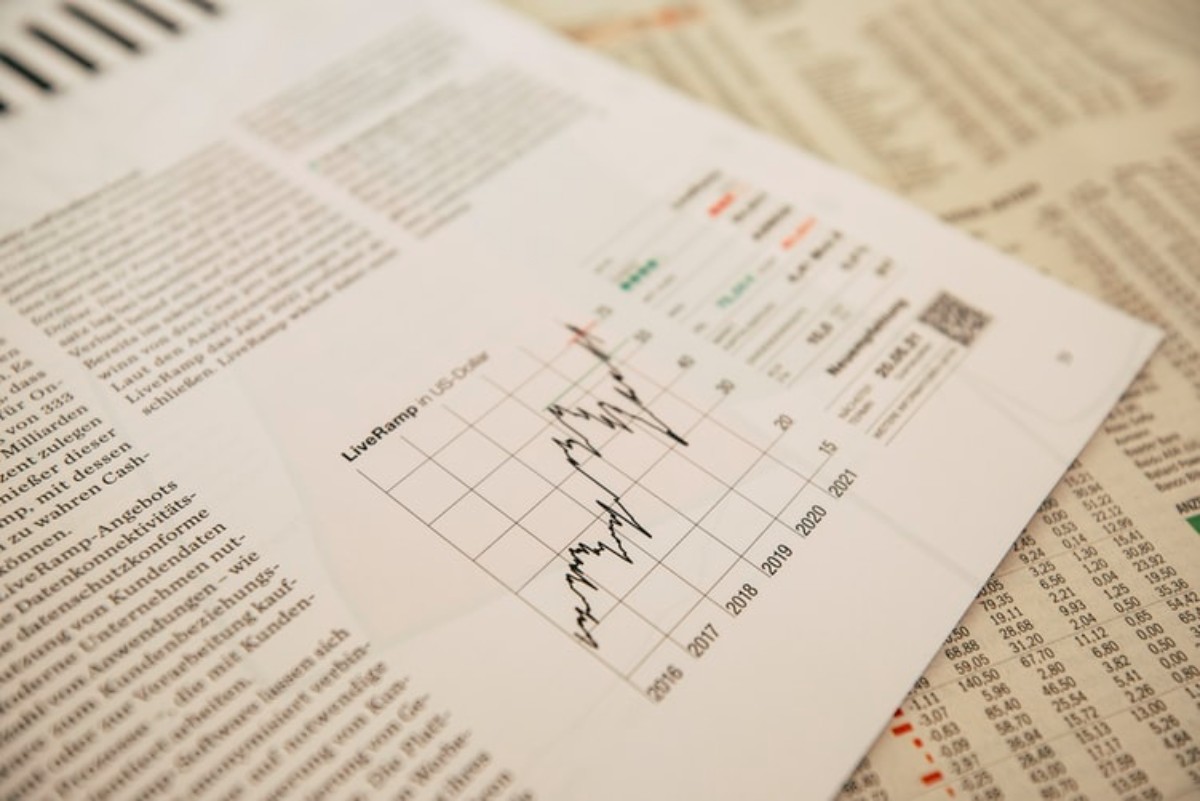 Bitcoin hiked over 4%, to trade above the $48K mark for the first time in two months. However, altcoins did not respond to the bullish sentiment immediately. The likes of Tezos, BAT and DASH mostly started to consolidate on their respective charts, after logging some gains over the past 24 hours.

XTZ rose 2.6% on its charts and was trading for $3.74. It was eyeing the $3.86 resistance mark for the second time in a week. The technicals for the altcoin gave off mixed signals considering XTZ also depicted consolidated movement on its four-hour charts.

MACD registered green bars on its histogram, however, they were receding over the past few sessions. For XTZ, a price reversal would mean resting on the $3.25 and then $2.95 support lines.

BAT exhibited a 4.3% jump since yesterday, and the token was available for $0.783 at press time. BAT was bullish above the resistance mark of $0.770. Indicators pointed towards a positive price action in the market.

Bollinger Bands remained parallel, with slight divergence, indicating that market volatility could be on the rise.

A break from the current price uptrend could potentially land BAT on $0.770 and $0.651 support lines.

DASH appreciated by 3.8% over the last 24 hours, however, it also depicted consolidation on its technical analysis chart. The coin was trading at $232.03 with some chance of an upside above $234.84 resistance.

If prices fail to sustain itself at the present level, over upcoming trading sessions, the support levels for DASH await at $192.64 and $148.74.

EOS can hike by 11% if these conditions are met